America’s factories just suffered their worst month in a decade 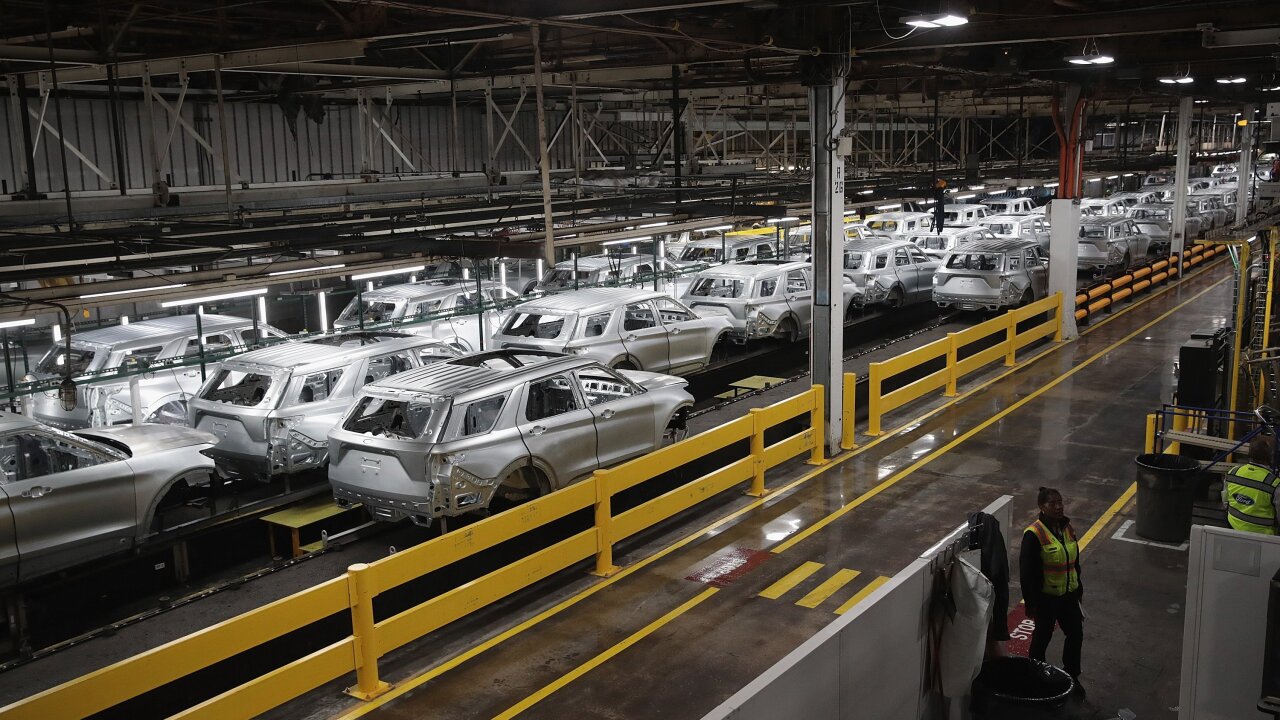 In the surest sign yet that the trade war is hurting the American economy, manufacturing activity contracted in September to a 10-year low.

In the surest sign yet that the trade war is hurting the American economy, manufacturing activity contracted for the second month in a row in September, falling to a level not seen in 10 years.

The Institute of Supply Management’s closely-watched manufacturing index dropped to 47.8 in September, its lowest level since June 2009 and worse than what economists had expected.

The index measures month-to-month changes in the industry. A reading above 50 denotes growth in the sector.

“Global trade remains the most significant issue, as demonstrated by the contraction in new export orders that began in July 2019,” said Timothy Fiore, chair of the ISM’s manufacturing business survey committee.

Making matters worse, the contraction in September was steeper than it was in August, when the sector contracted for the first time in three years because of higher prices that factories pay for materials and weaker global demand.

And the slowdown isn’t over.

The overall index number was bad, but more worrisome is the report’s drop in factory orders of exports, said Torsten Slok, chief economist at Deutsche Bank. “There is no end in sight to this slowdown, the recession risk is real,” he wrote in a note to clients.

As recession worries resurface, investors wonder whether the Federal Reserve could turn more dovish as the year comes to an end.

The central banks cut interest rates twice this year, in July and again last month, to boost the economy. But at its September meeting the average forecast from policy committee members didn’t account for further cuts this year. The softening manufacturing data could change this.

Market expectations for a quarter percentage points interest rate cut in October jumped to 65%, compared to under 40% Monday in the wake of the ISM data, according to the CME FedWatch Tool.

The index’s sharp decline also might be related to the General Motors strike, now in its third week, suggested Paul Ashworth, chief economist at Capital Economics.