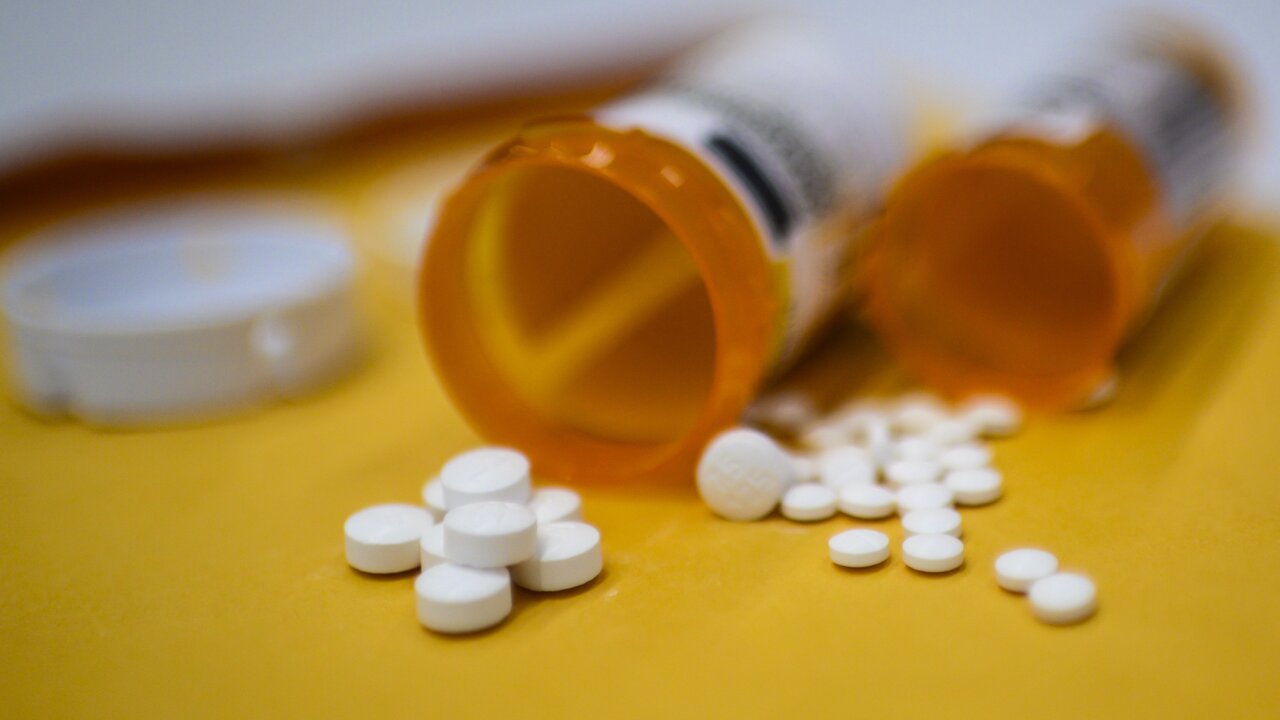 A federal judge presiding over a historic civil lawsuit in Ohio against drug distributors, pharmacies and retailers for their roles in the opioid crisis on Thursday denied a motion to step down on grounds he has shown bias.

As part of their fight against the opioid crisis, the US Food and Drug Administration and the Drug Enforcement Administration have issued joint warning letters to several website operators illegally marketing and selling opioids.

On Monday, the FDA and DEA announced that they sent warnings to four online networks, operating a total of 10 websites, which the agencies said are illegally marketing unapproved and misbranded versions of opioid medicines, including tramadol.

These warning letters come just months after the FDA issued a similar series of warnings to other opioid-selling website operators.

The online networks that received the new warning letters, sent earlier this month, are Divyata, Euphoria Healthcare Pvt Ltd., JCM Dropship and Meds4U. None of the companies immediately responded to CNN’s requests for comment.

The letters call for the website operators to immediately stop illegally selling the opioids to consumers in the United States.

Every day, more than 130 people in the United States die from opioid overdoses, according to the National Institute on Drug Abuse.

“As the FDA works to forcefully tackle the opioid crisis on all fronts, we cannot allow rogue online pharmacies to continue to fuel the crisis by illegally offering opioids for sale and circumventing the important safeguards that have been put in place for opioids to help protect the public health,” Acting FDA Commissioner Dr. Ned Sharpless said in a news release on Monday.

“Today’s effort is also noteworthy because while the FDA partners regularly with the DEA, this is the first time we have issued joint warning letters with them,” he said. “This action further strengthens the warning to the operators of these websites. We remain committed to using all available regulatory and enforcement tools to stop the illicit flow of opioids online.”

The FDA and DEA requested responses from each of the online companies within 15 business days, with information on what specific actions the companies are taking to address the violations noted in the warning letters.

Companies that fail to correct the violations may be subject to legal enforcement action.

The FDA also warns that patients who purchase prescription medicines, including opioids, from illegal online pharmacies may be putting their health at risk since the products could be counterfeit, contaminated, expired or otherwise unsafe.

The networks behind these websites violated the Controlled Substances Act by failing to register their online pharmacies with the DEA despite knowingly or intentionally advertising the sale of controlled substances, such as opioids, according to the FDA.

In April, warning letters were issued to azmedicinalshop.com and thedonrx.net to cease offering violative drugs for sale to consumers in the United States. Warning letters were also sent to dozens of websites last year on two separate occasions.

Critics have called out tech companies for not doing enough to crack down on illicit drug sales on their platforms. In 2011, Google agreed to pay $500 million to the Department of Justice for showing prescription drug ads from Canadian online pharmacies to US consumers. It stopped the practice in 2009 once it became aware of an investigation by a US Attorney’s office.