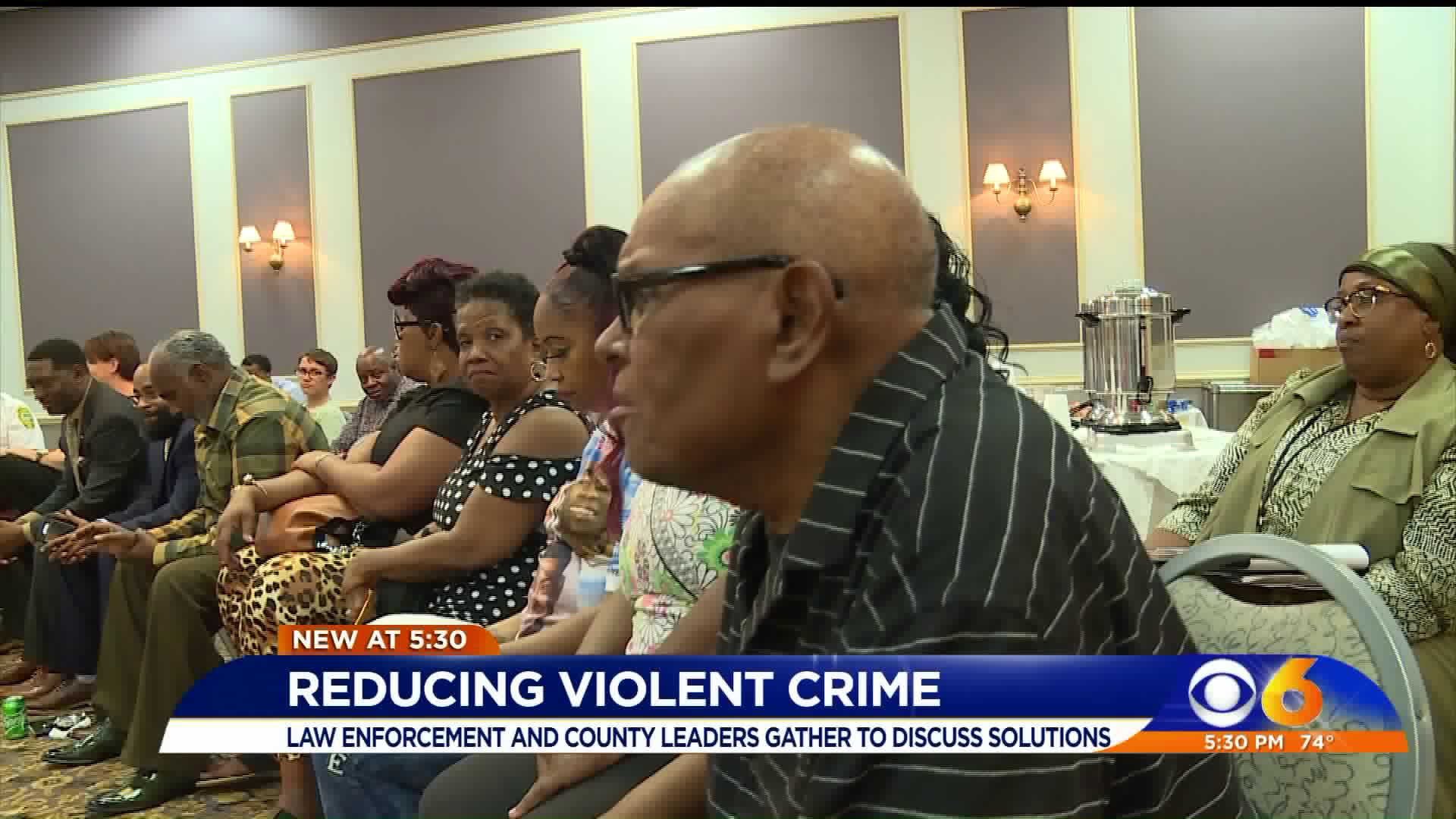 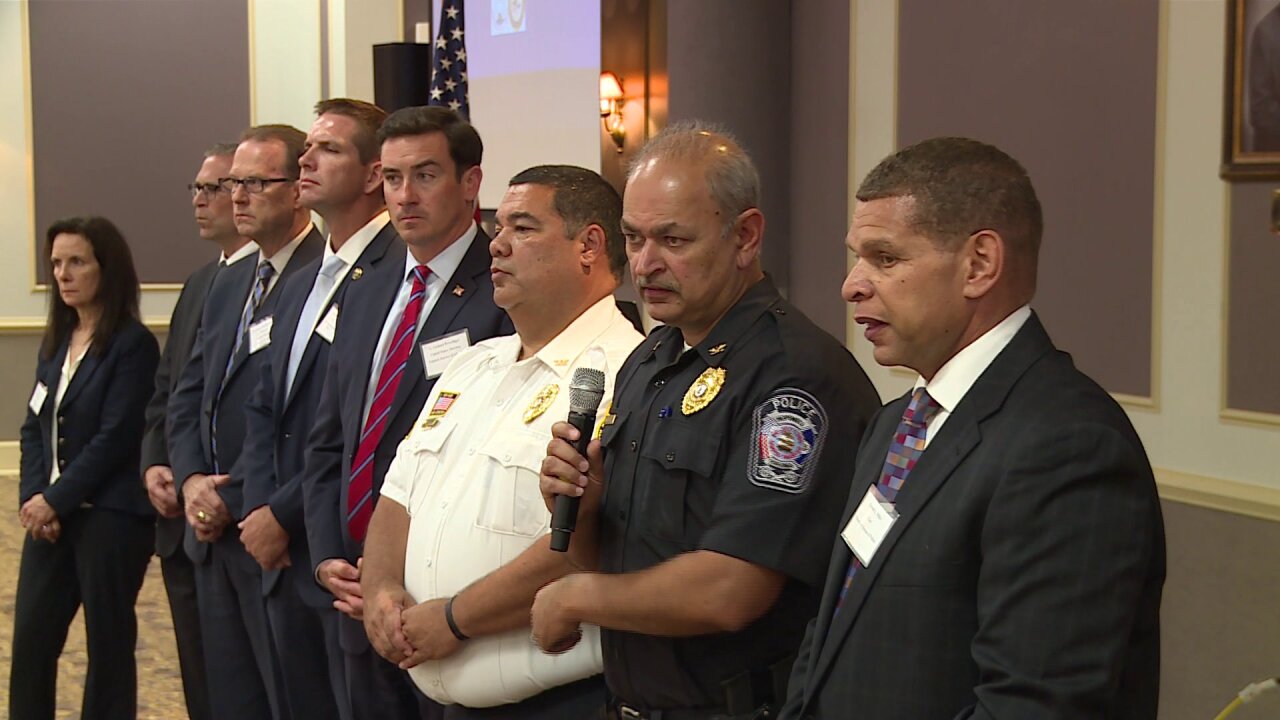 PETERSBURG, Va. -- Nearly 100 Law enforcement officials and community leaders from across the Commonwealth came together Monday to discuss violent crime and what can be done to reduce it.

At the Tri-Cities Violent Crime Summit, police and sheriffs from Petersburg, Hopewell, Colonial Heights and two surrounding counties sat down with federal and state law enforcement, including the US Attorney for the Eastern District of Virginia.

"There is a crime problem in the Tri-Cities and the statistics bear that out. the purpose of today was to marshal every resource possible," G. Zachary Terwilliger, U.S. Attorney for the Eastern District of Virginia, said.

Petersburg Police Chief Kenneth Miller says some of those resources are already having an impact.

"Yes, they are helping and it's a tremendous day for us, but it's just a start,” he said.

Some living in Petersburg attended the meeting, saying they want action, something federal law enforcement officials promised to deliver.

"The public here today should know we're here to partner, we're not going out and arresting every individual. We are here looking for the worst of the worst, the violent impact players, the trigger pullers, we're looking to target them and get them off the street so this community can continue to grow," said Terwilliger.

Monday’s summit was also about local law enforcement working together.

"It might not be the most violent crime but there's a nexus, nexus of violence, nexus of drugs, that turn to violence. So, if we can address the smaller crimes, we can impact larger crimes,” said Colonial Heights Police Chief Jeff Faries.

"What happens in Hopewell, happens in Petersburg, if it doesn't happen in Colonial Heights, it may go there, and we've got to stop that," added Miller.