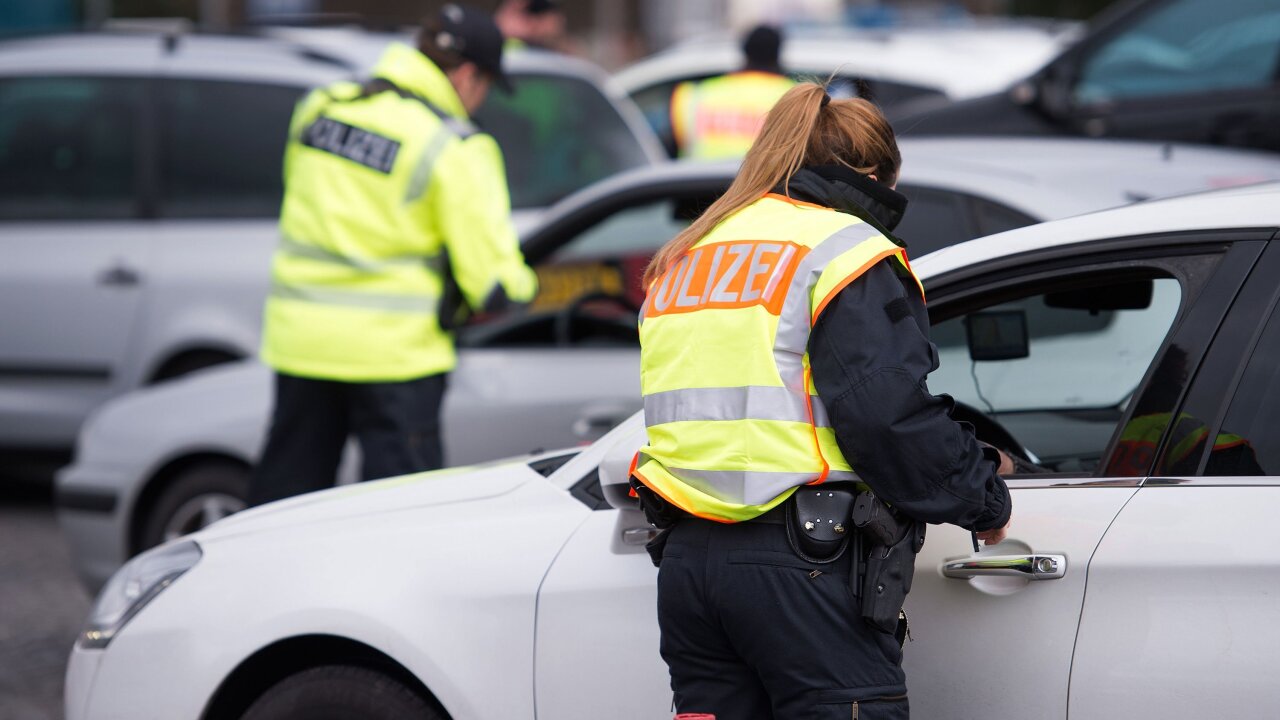 Germany is to carry out more random border checks to discourage migrants from moving illegally around the European Union.

Germany is to carry out more random border checks to discourage migrants from moving illegally around the European Union (EU).

The move will see more police officers sent to border zones in an attempt to crack down on “secondary migration” — the illegal movement of non-EU migrants between EU member states — according to a Sunday tweet from the Interior Ministry.

The latest move to secure the country’s borders has raised fears that the Schengen area — a free movement zone that includes most EU states — is being eroded, and marks the latest stage in a tightening immigration policy that has seen Germany quietly closing the door on asylum applications and ramping up deportations.

“Security begins at the border,” said Horst Seehofer, minister of the interior and member of the center-right Christian Social Union (CSU) party.

“Alongside the new border control arrangements on the border with Austria, I have instructed officers to step up random police checks on all other German borders.”

“The expanded, permanent internal border controls are a dangerous anti-European signal, which bring the federal police to the limits of their capacity and take them beyond it,” said Mihalic, according to CNN affiliate N-TV.

Eva Hoegl, a lawmaker for the center-left Social Democratic Party, agreed that Germany should secure its borders and prevent illegal entries but criticized Seehofer’s approach.

“Europe’s open borders are an asset and an accomplishment, ” she said, according to N-TV.

“It would have been better not to have decided on any sort of border controls unilaterally, but to coordinate with the other European partners and German federal states to find a common approach.”

Although the ministry said that these numbers have been falling for years, 6,800 unauthorized entries have been detected at the border with Austria from January 1 to September 25, 2019, according to a statement.

There have been 26,500 unauthorized entries detected at all national borders, according to an interior ministry statement.

Germany has land borders that span more than 2,300 miles, more than 500 miles of which separate the country from Austria.

“Border-free travel is one of the greatest accomplishments of the European Union, and a return to a Schengen area without border controls at the internal borders remains our declared goal, but the conditions are not yet in place,” said Seehofer in the statement.

Germany and Austria are not the only EU countries that have suspended the Schengen agreement.

Sweden, Denmark and France also started checking documents of people attempting to enter at some border posts, following the arrival of more than a million refugees to Europe in 2015, according to estimates from aid agencies.