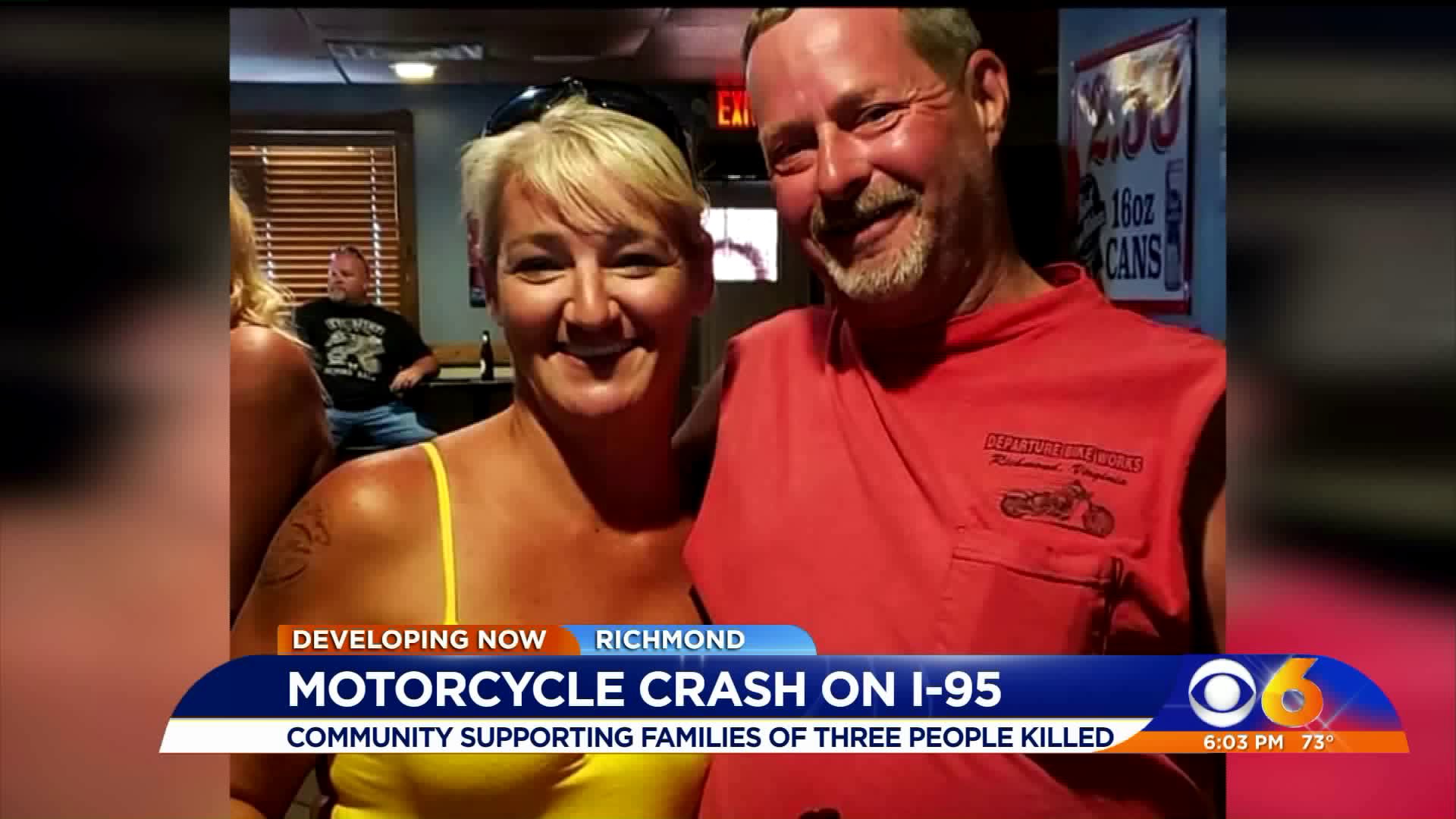 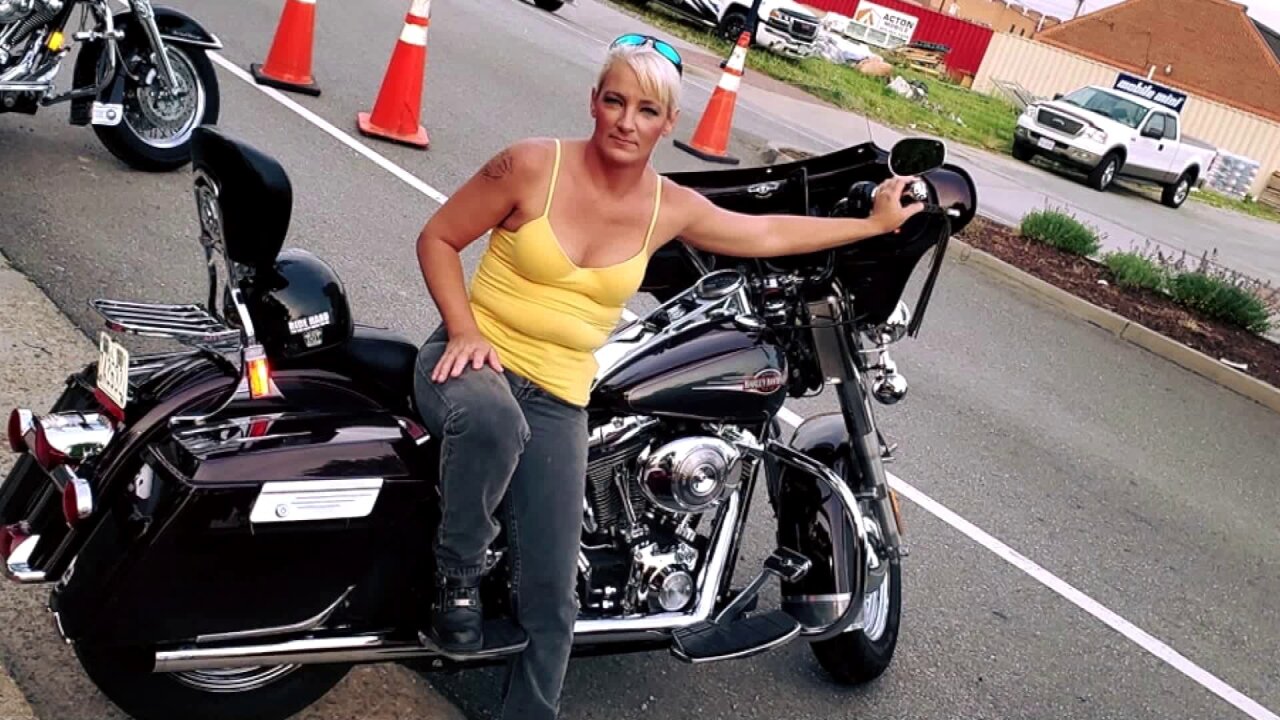 RICHMOND, Va. -- It was no surprise to Howard Sexton that his sister Teresa would be cruising the streets Saturday evening with her motorcycle club. But he never imagined the news he would get that night after getting off from work.

“I had just gotten off and my cousin called me to tell me about the accident. So, it was gut-wrenching at that time,” said Howard.

The 41-year-old Petersburg woman was one of three people killed after four motorcycles crashed on a ramp to I-95 in Richmond Saturday evening.

Virginia State police say there were five motorcycles traveling together at the ramp from Maury Street in Richmond to Southbound I-95. Four bikes lost control coming down the ramp, with some hitting the guardrail. Seven riders were ejected from the four bikes.

Howard’s sister Teresa was among them and later died from her injuries.

State police say speed may have caused the crash, which remains under investigation.

Howard says only two weeks ago, Teresa and her boyfriend rode their motorcycle safely all the way from Petersburg to Florida so she could see her two children. It was the last time they’d ever see their mom alive.

Yet a motorcycle ride only 20 minutes or so from her house would claim her life and two others.

Howard says it’s even more difficult because she died three days before her birthday. But he knows exactly what she would have been doing on that day and says her boyfriend would have been right along with her celebrating.

“Probably riding on the bike. In a way, she left this world doing what she liked, she loved bikes,” said Howard.

Teresa’s boyfriend Heston McCoy is recovering in the hospital.

“He was good to my sister and I hope for the best for him and his recovery. Hope he has a quick recovery so he can get back to doing what he likes doing too,” said Howard.

Now, Howard is struggling with how to go on without his sister and says he’s humbled that her motorcycle club family is helping with funeral costs.

Howard says GoFundMe accounts have also been set up for Teresa and McCoy and will be used by the families for expenses during this difficult time.

“I’m grateful for their help because at this time... I’m struggling. I thank them. And our thoughts are with the others who are recovering and the families because they’re grieving just like we are,” he added.

Howard says he’s hoping the community will continue to pray for all of the families and survivors.