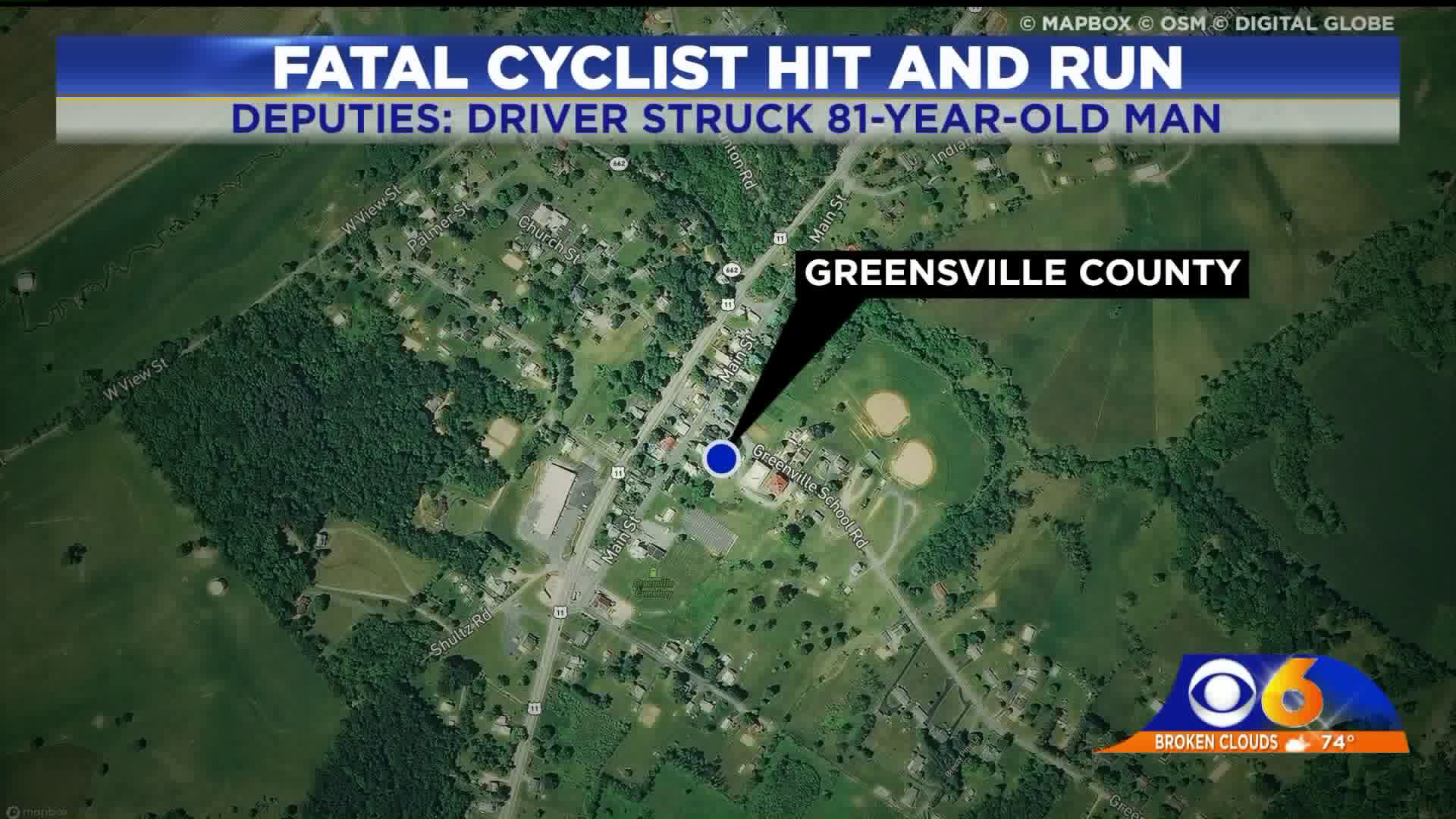 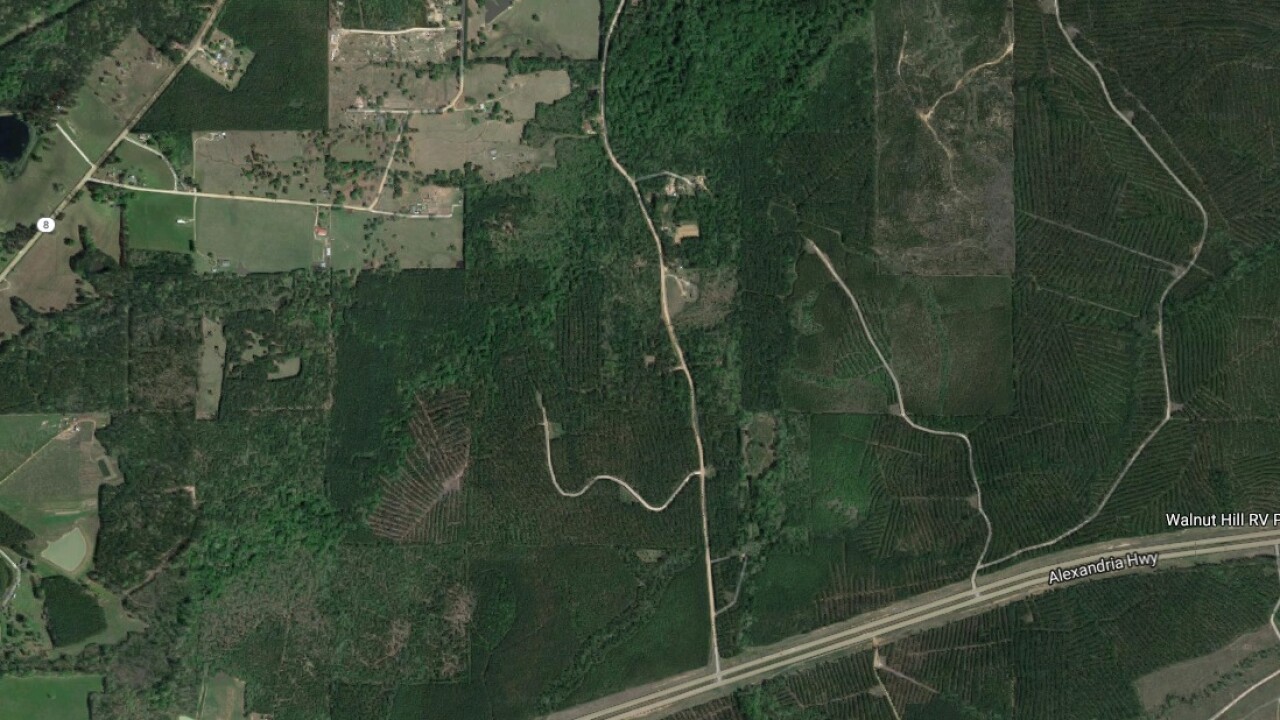 GREENSVILLE COUNTY, Va. -- A man was arrested in a hit-and-run crash that killed an 81-year-old cyclist early Saturday morning in rural Greensville County.

The Greensville County Sheriff’s Office received a 911 call just before 5:50 a.m. Saturday reporting a person and a bicycle in the ditch along the 1000 block of Slagles Lake Road.

"Upon arrival of the deputies, it appeared that the pedestrian had been struck by a vehicle and the vehicle had left scene," Greensville County  Sheriff W. T. Jarratt Jr. said.

The deceased was identified as 81-year-old Henry Chet Boone of Greensville. He was an avid cyclist, according to deputies.

Officials said Boone was on his bike headed to an event in Gates County, North Carolina.

"He was a kind and caring gentleman that will be missed by our community," Sheriff Jarratt said.

Reed, who was charged with hit and run and involuntary manslaughter, is being held at the Southside Regional Jail under a $5000 secured bond.

"I commend the deputies and troopers for working jointly in order to start the process in closure for all involved," Sheriff Jarratt said. "Our thoughts and prayers go out to the Boone family as they deal with this tragedy."