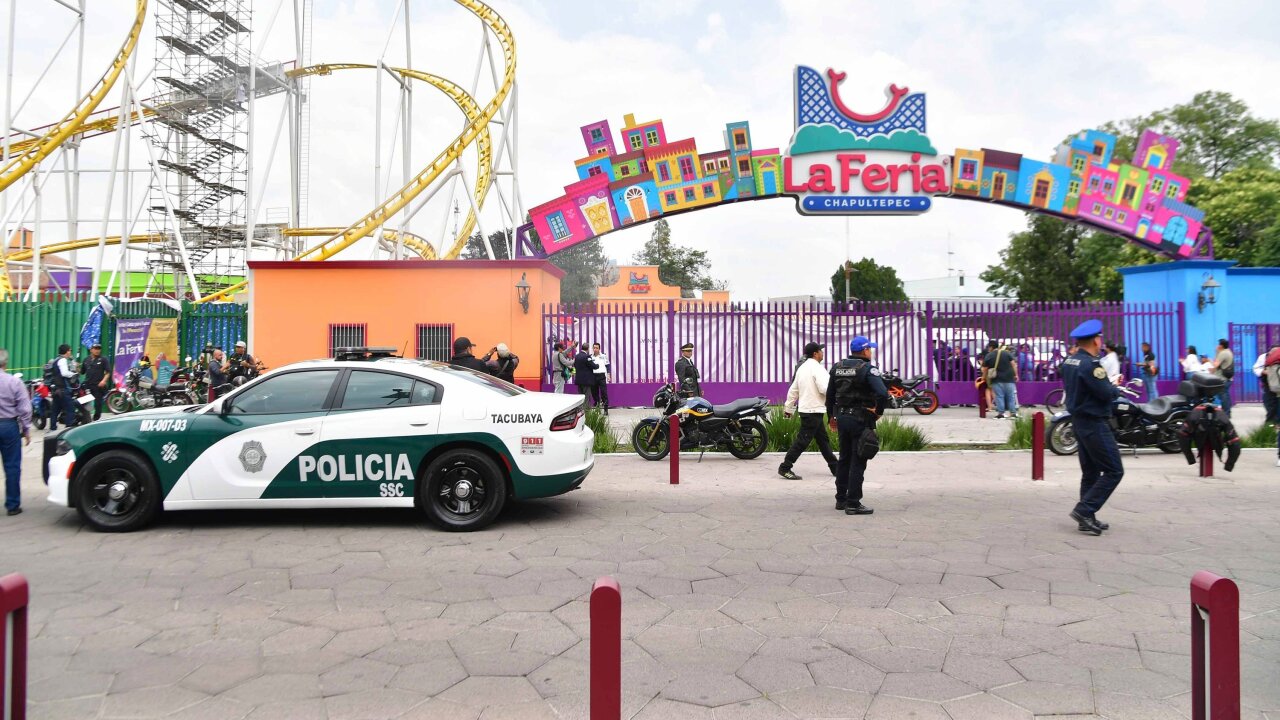 MEXICO CITY — Two people were killed and two others injured when a roller coaster jumped its track at a popular amusement park in Mexico City on Saturday, Notimex, Mexico’s state-run news agency, reported.

The accident happened on the Chimera ride at the Feria de Chapultepec in the Mexico City township of Miguel Hidalgo, Notimex said.

Video shared on social media appears to show one of the coaster’s carriages coming off the tracks. Eyewitnesses told local media that the victims fell to the ground.

The carriage hit a metal structure that is also part of the Chimera ride, Notimex said.

The fair posted a message to its Facebook page Saturday saying it “deeply regrets the terrible accident that occurred,” and is providing support to those affected.

“Together with authorities, we are carrying out the pertinent investigations,” the statement said.

Mexico’s Secretariat for Integral Management and Risk told Reuters, “This is now in the hands of the Prosecutors’ Office who have already opened inquiries for an investigation into what happened, how did it happened, who is responsible and how to proceed moving forward.”