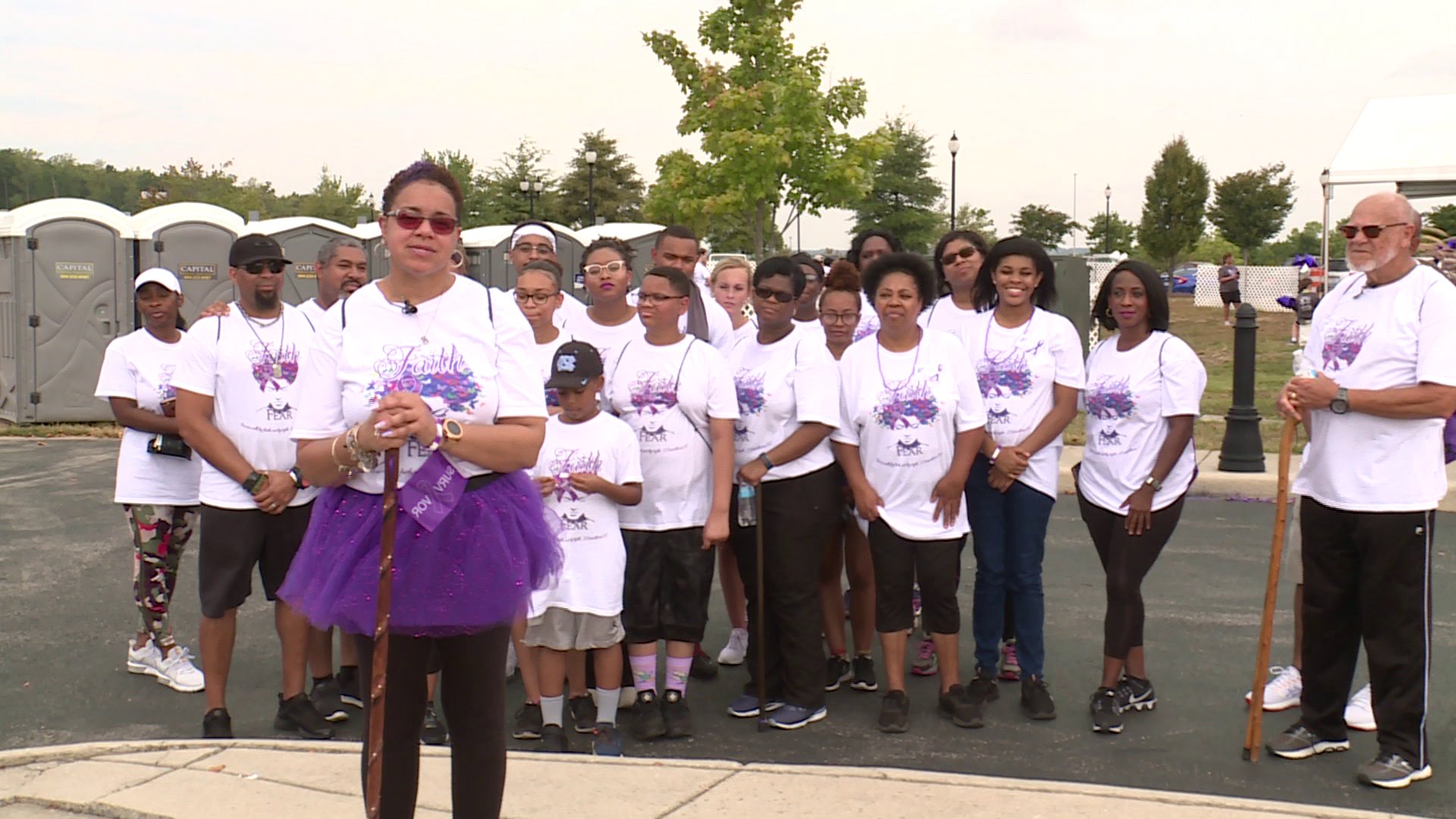 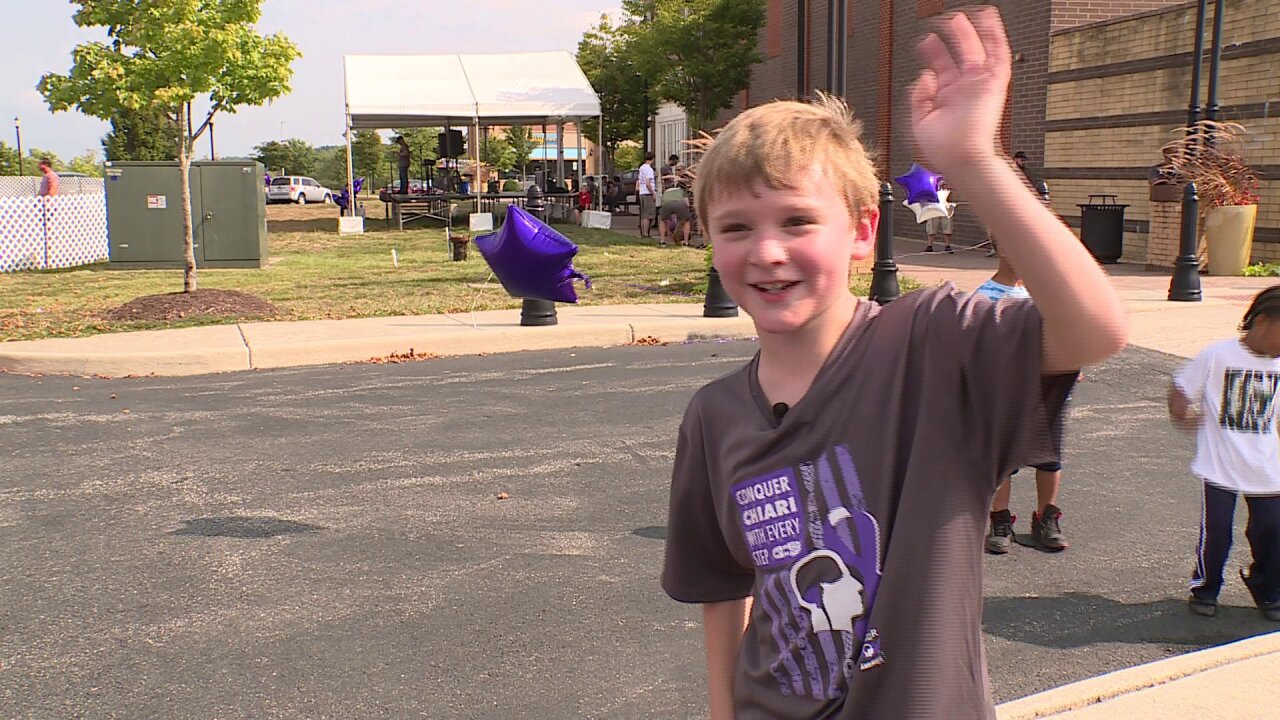 CHESTERFIELD, Va. -- The Chesterfield community, along with people from all over Virginia, made strides during the fourth annual Walk to Conquer Chiari Saturday morning.

“Today is about bringing awareness and raise money for research for Chiari Malformation," said Carol Witt, who organized the event.

Chiari Malformation is a condition in which brain tissue extends into the spinal canal.

Witt's son, Branden, is living with the condition and had brain surgery in 2015.

“At four years old, he experienced brain surgery with a neck fusion and that was a ten hour surgery," Carol Witt said.

On Saturday, he was joined by more than a dozen other people living with Chiari Malformation.

"Last year was when I was diagnosed," said Andrea Tabias.

The walk ended early Saturday, but the networking and conversation between those with the condition was just heating up.

“We are a faith-based family, team faith over fear and I know that God can do anything. Keep pushing and don’t give up," Tabias said.

Witt said the group is planning to have another annual walk next year.