Parents of ex-high school cheerleader tried for newborn’s death: ‘She has to live with this’ 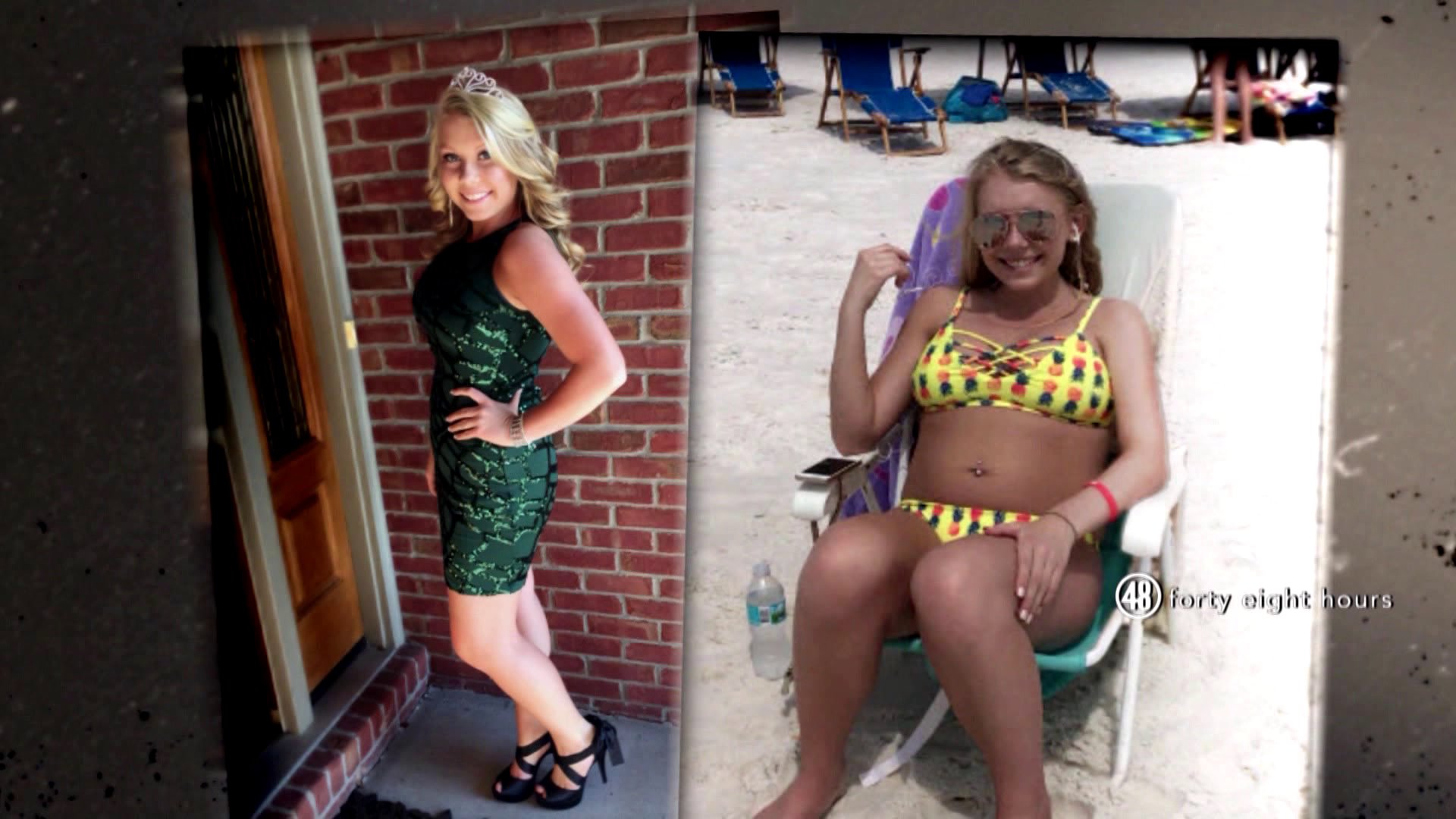 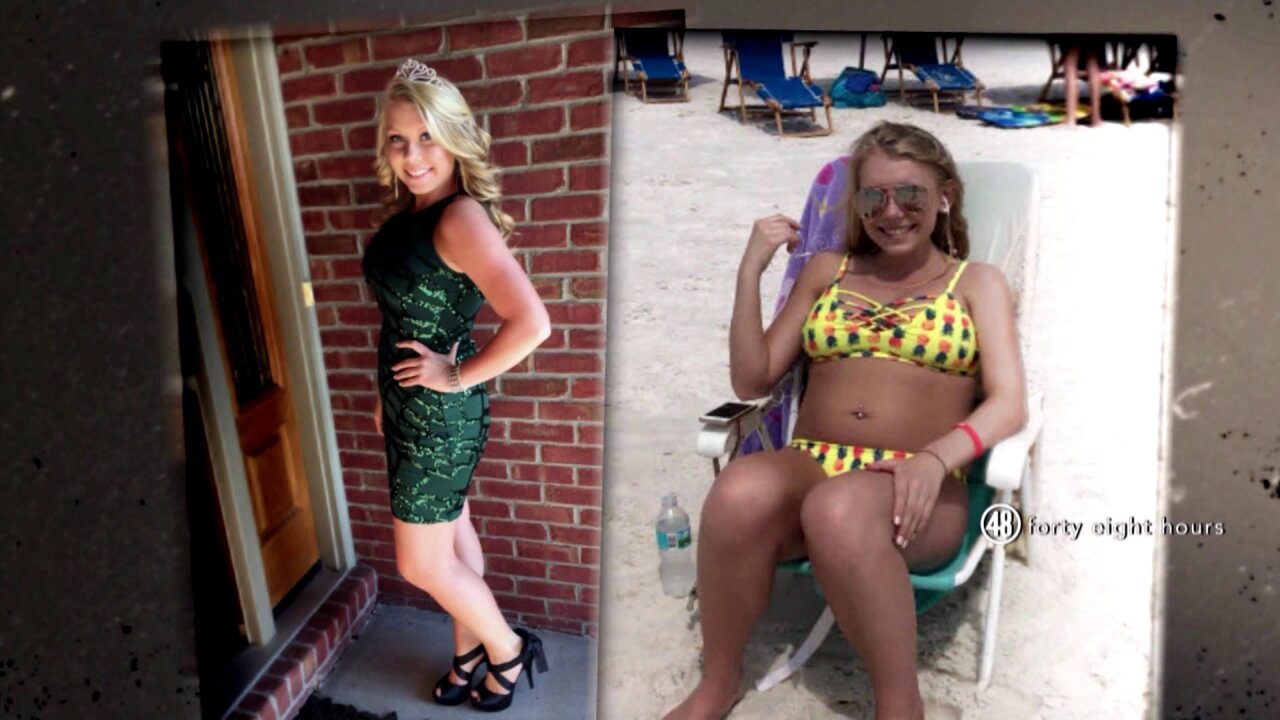 Former high school cheerleader Brooke Skylar Richardson, facing the potential of life in prison if she was convicted for the death of her newborn child, gambled and turned down an offer from prosecutors that would have thrown out the most serious charge against her, reports "48 Hours" correspondent Erin Moriarty.

In April 2017, Richardson, who suffered from an eating disorder, learned she was pregnant and told no one. Then, on May 7, 2017, less than 48 hours after her high school prom, she gave birth to a daughter in her home, still telling no one. In July 2017, she visited an OB-GYN, and told the doctors her baby was stillborn, and that she buried the body in the backyard of the family home. The doctors notified authorities and Richardson was interrogated by police without a lawyer. She was charged with a number of counts, including aggravated murder, which carries a mandatory life sentence.

In July 2019, the prosecutors approached Richardson's lawyers, Charles H. Rittgers and his son, Charles M. Rittgers, with an offer that has not been reported, until now.

"The prosecutor told Charlie, I will take aggravated murder off if you plea to the rest of them, which still could have been 15 years," Skylar's father, Scott Richardson tells Moriarty in an interview for "The Case Against Brooke Skylar Richardson" to be broadcast Saturday at 10 p.m. on CBS 6.

Faced with the possibility of life without parole, the Richardsons knew they had a terrible dilemma. But in the end, they believed the decision was Skylar's to make.

"It was a Sunday morning and she woke up – and I can still see her sitting on the couch," says Kim Richardson, Skylar's mother. "And she goes, I'm not going to plea to something I didn't do. And in my heart I got sick – but it has to be her decision. End of day, she has to live with this."

The decision to turn down the offer was tough on Richardson's attorneys, too.

"It's quite a burden," says attorney Charles H. Rittgers. "There is no way that she would harm her baby. No way."

Turning down the prosecution's offer proved to be a good decision. On September 12, 2019, jurors acquitted Skylar Richardson of the most serious charges, including aggravated murder.