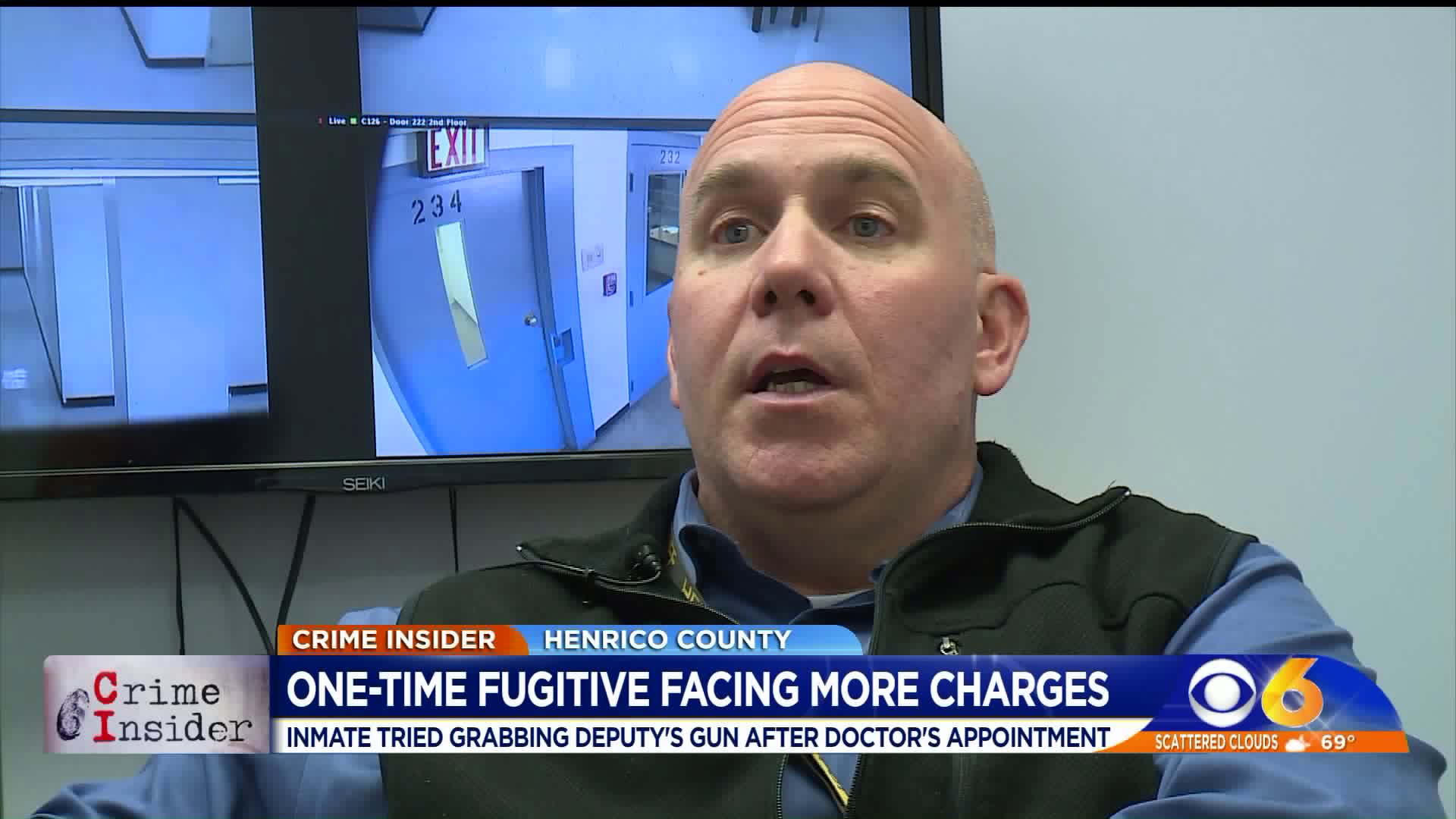 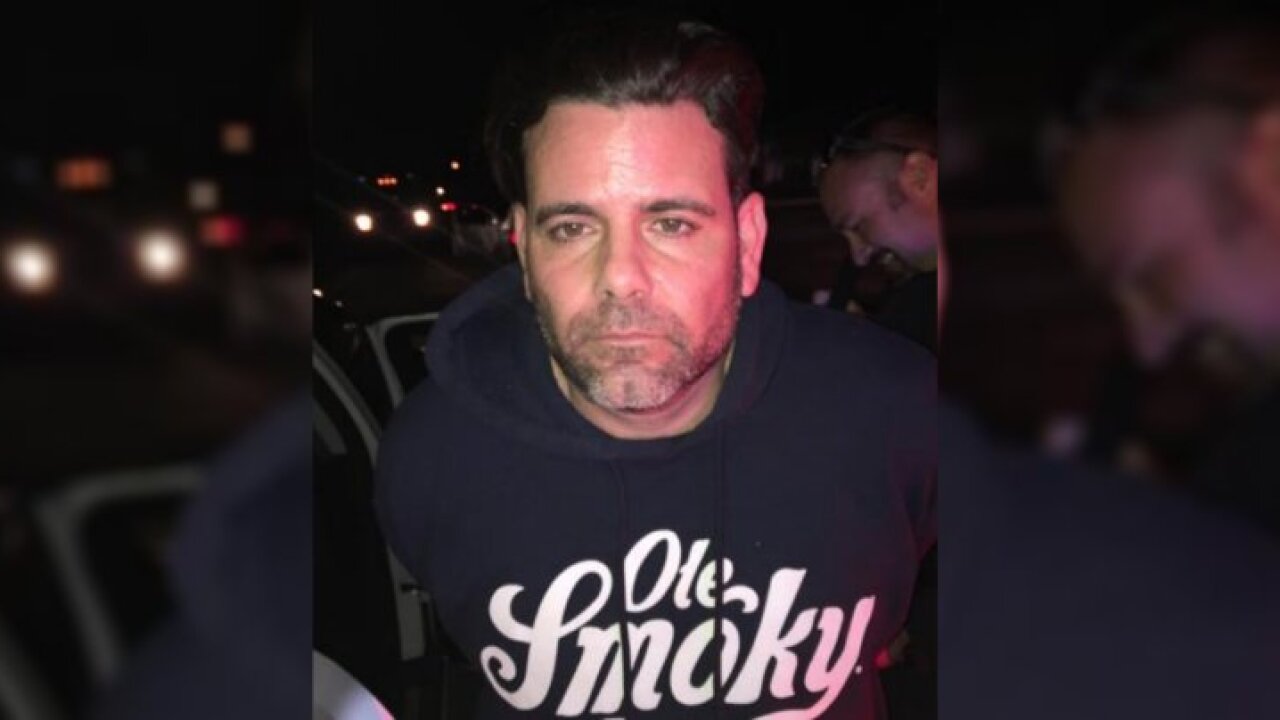 HENRICO COUNTY, Va. -- A man with ties to Central Virginia once featured on "America's Most Wanted,"  is now facing more felony charges.

Michael E. Moore, 46, was arrested in January when police in Flagler County, Florida realized he was driving a stolen car.

The car was stolen during a robbery and abduction in Chesterfield, when investigators say Moore grabbed the victim while displaying a handgun.

According to police he then bound her wrists and ankles then covered her mouth before leaving her at her business in her 2018 Nissan Versa.

On Friday, Moore was taken to a doctor in Henrico for a medical appointment.

After he saw the doctor, a deputy was putting wrist shackles on he allegedly grabbed for his gun.