These Chesterfield firefighters are about to take on the world: ‘We are awesome’ 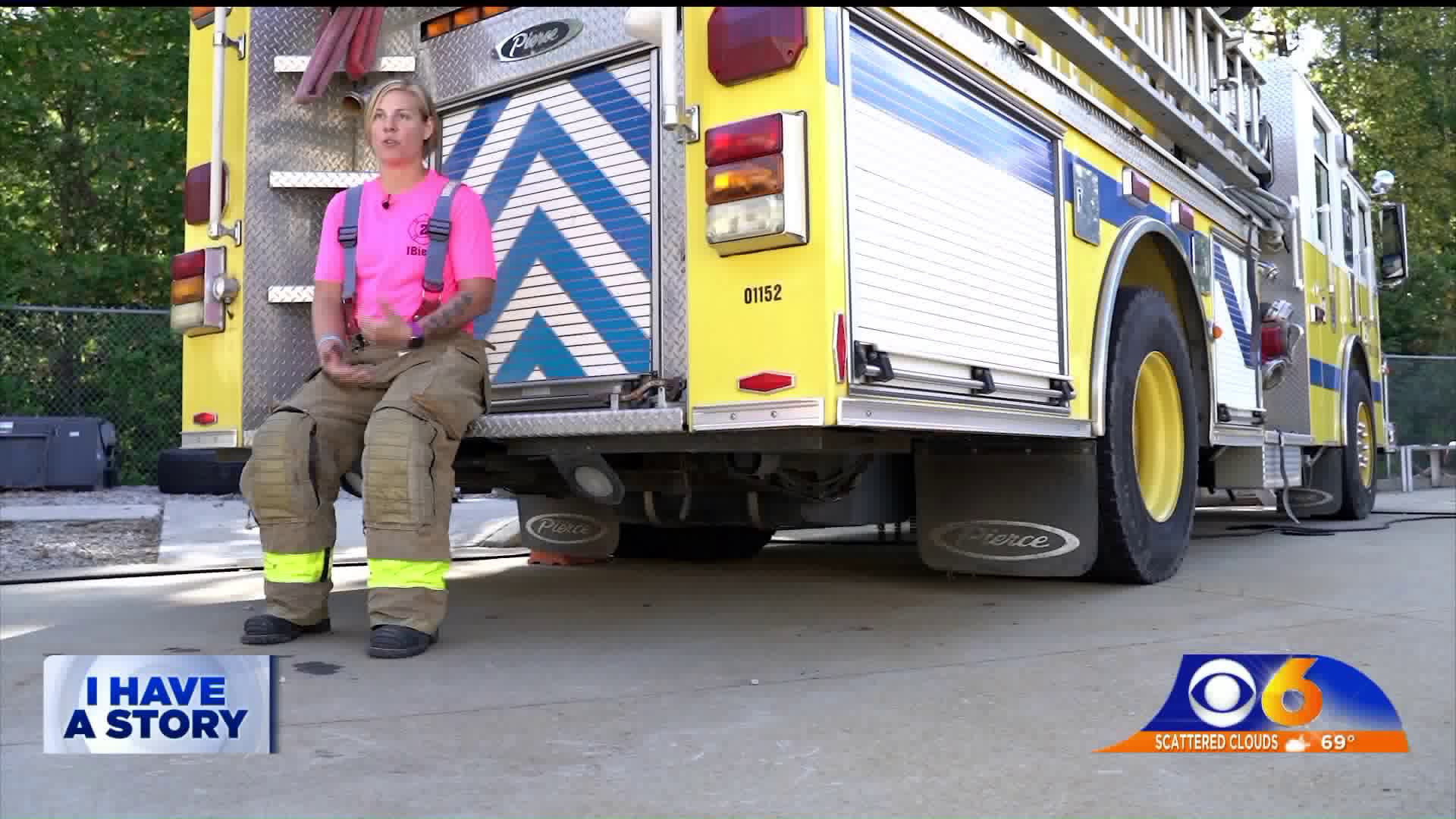 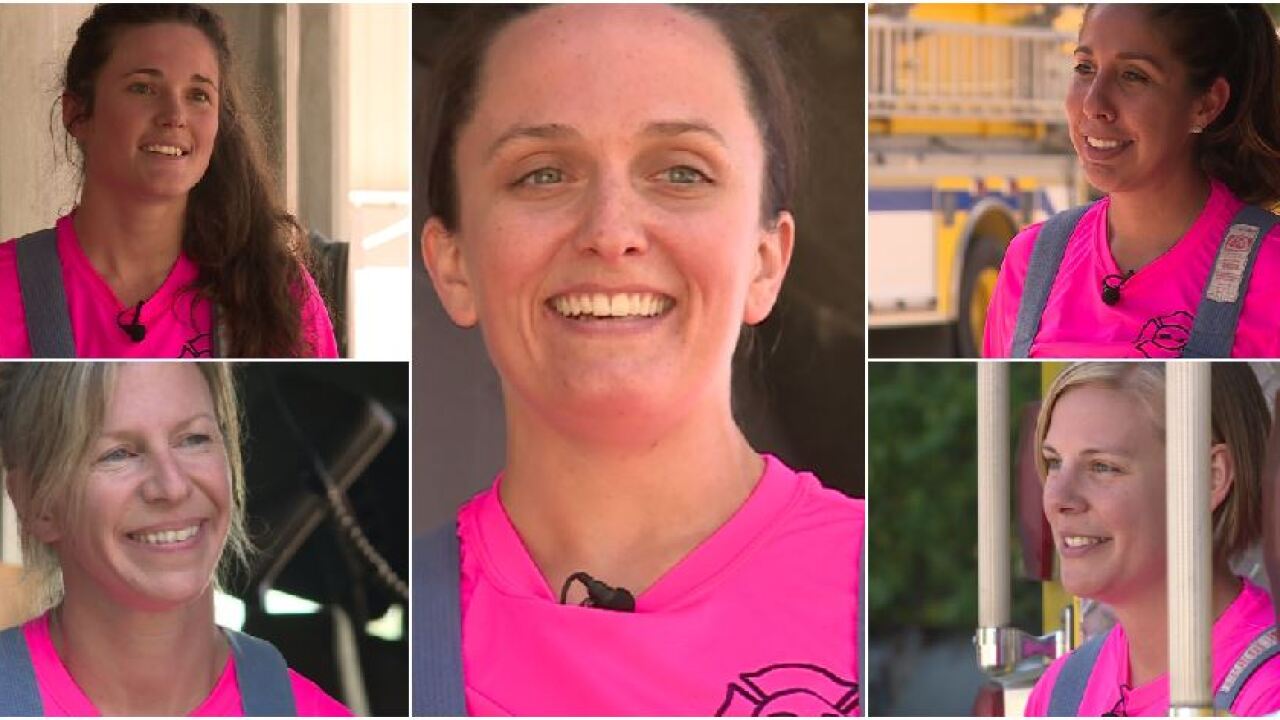 CHESTERFIELD COUNTY, Va. -- Much has been made about the brotherhood in the fire service. But there is a group of female fighters proving sisters belong in the family too. They’re members of the Chesterfield County Fire Department.

"I love that mentally training your mind to know that you can go further than you think you can and everyone is capable of that," firefighter Audrey Baise said.

Baise, Lisete Fuentes, Bebinn Rae, Kendall Litchfield, and Danielle Drinnon From the 16-year veteran to the rookie share a bond thicker than most siblings. Especially in life or death situations.

"This isn’t always an easy job. But it's always good to have someone who understands it. Someone you can lean on,” Fuentes said.

They are tough as nails, but these women have a soft spot for being role models.

"That is one of the most favorite things about the job," Drinnon said. "To inspire little girls to do this job."

"I just want it known that this job is possible," Fuentes added. "Small, big, large. Orange, purple, white. You can do it."

In an industry dominated by males, these first responders have carved quite a niche.

“Men have opened up and show that we care that we are there and that we are awesome,” Litchfield said.

Next month they’ll represent Central Virginia in a fierce competition.

The best of the best from across the world go head to head in a series of timed challenges. Each firefighter has her own event.

“It’s the seconds that matter when it’s a quick competition like this,” Rae said.

"I’ve been training almost every day. Just ask the guys on my shift,” Fuentes added.

More than just bragging rights will be on the line in Alabama.

They are five firefighters with two goals in mind. They want to capture a championship and prove to doubters these sisters belong. Don’t bet against them.

“We joke around on our off time,” Fuentes said. “But when it's time to put on our coat, our helmets and our packs. We’re 100% serious and in it to win it.”

The five firefighters will be traveling to Alabama to compete in the World Firefighter Combat Challenge on October 19.