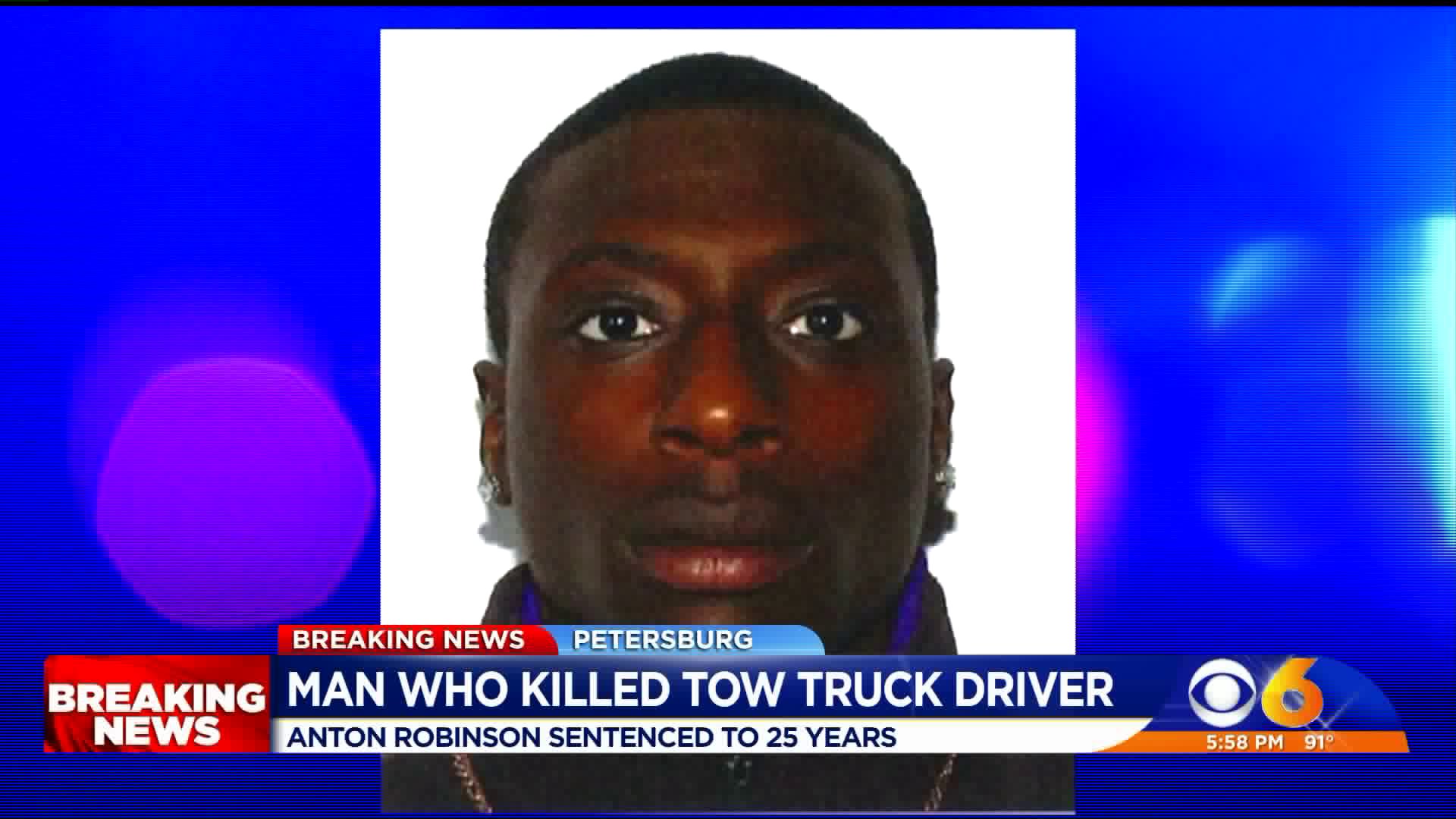 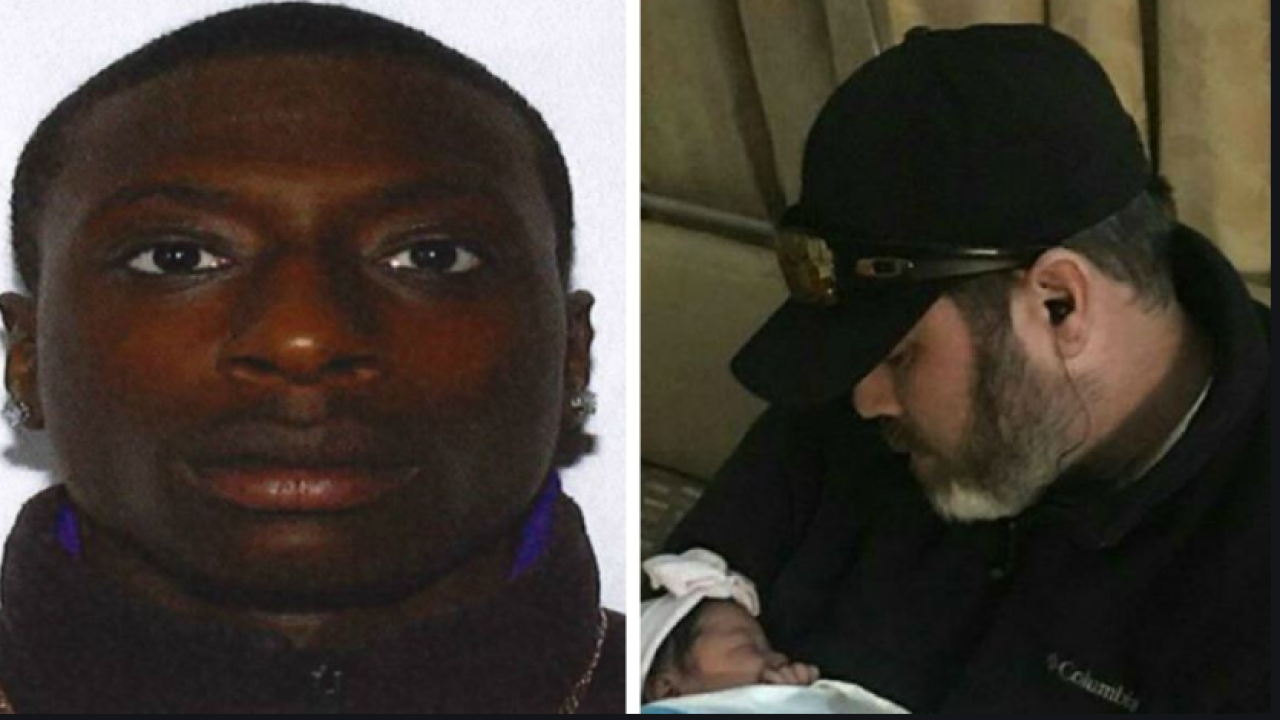 PETERSBURG, Va. -- A Petersburg man will spend the next 25 years behind bars after murdering a tow truck driver who was sent to repossess his car.

In January of 2018, 42-year-old Allan Humphries was shot in the back of the head by then 20-year-old Anton B. Robinson while trying to repossess a car belonging to him.

Surveillance video time-stamped 11:46 p.m. on January 11, 2018 showed a tow truck heading down Lakewood Drive towards Westwood. Minutes later, police received a 911 call from someone in the neighborhood. When officers arrived, they found Humphrie's body sitting in the driver's seat.

On Thursday, Robinson pleaded guilty in Petersburg Court to second-degree murder and using a firearm in the commission of a felony.

He was sentenced to 43 years in prison with 18 years suspended.