How this dad is balancing baby, bikes, and opening a new Chesterfield brewery 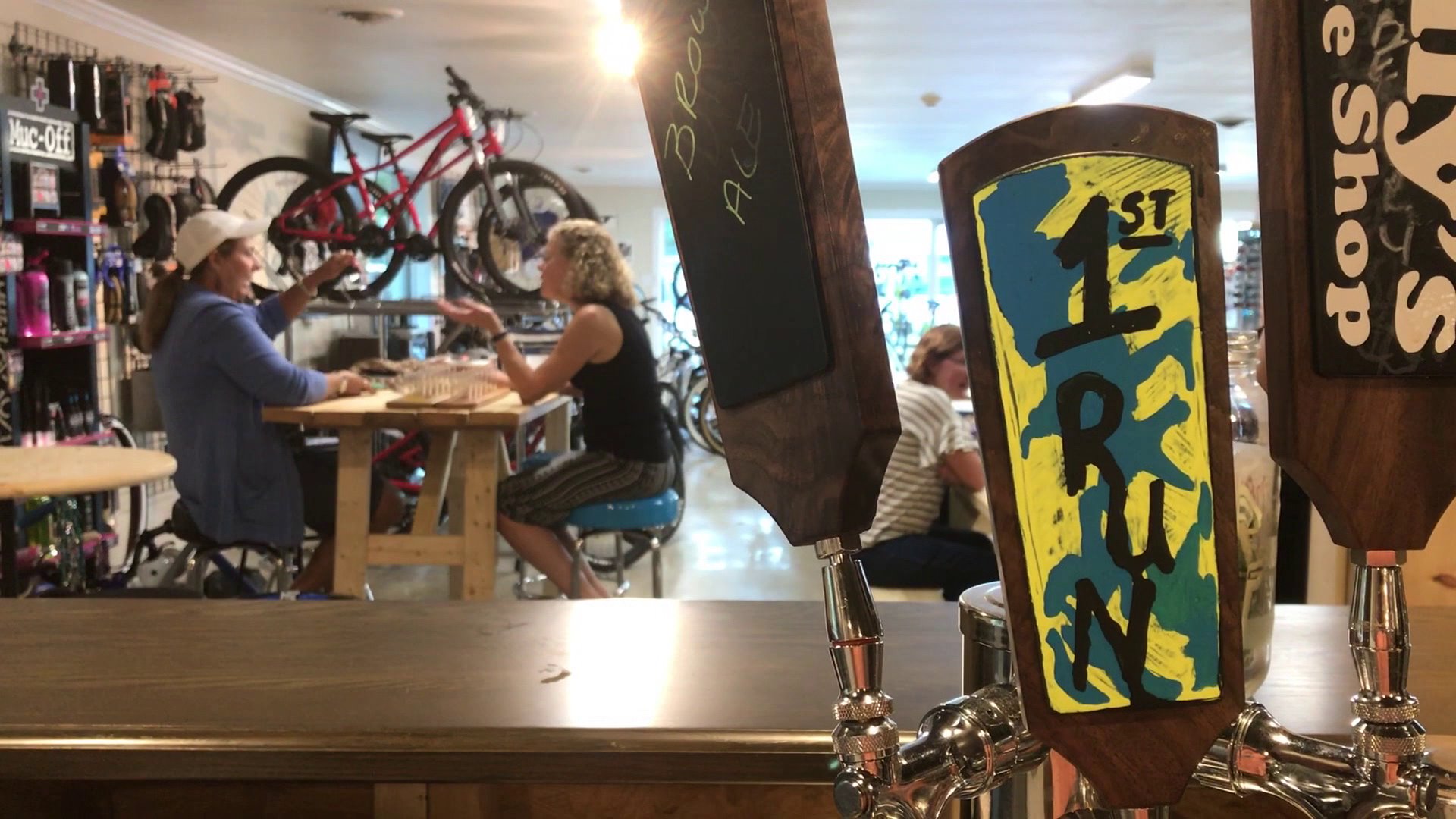 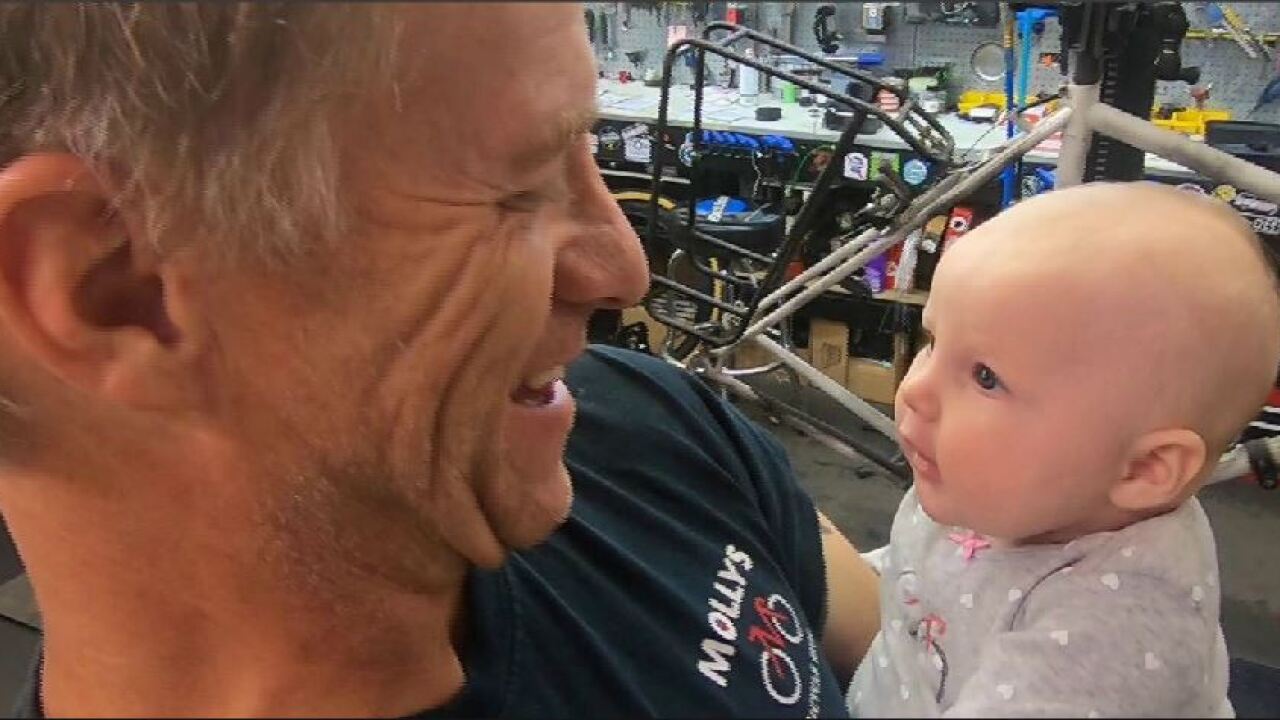 CHESTER, Va. -- Louis Scheer got into the bike business for a very specific reason.

"Not just to buy and sale stuff and work on bikes, but to have a hang out," he said.

Scheer owns Molly's Bicycle Shop in Chester. A place he named after his deaf and partially blind Australian Shepard.

After out-growing his original building, he moved Molly's to a bigger space on West Hundred Road.

"We needed more room for inventory and for repairs," he explained.

There is no well-guarded secret to his success.

"I fly by the seat of my pants," he said. "We do everything we can to make it affordable and make people feel comfortable when they are here. It's a family shop, so you got to make it family-friendly."

That's one reason why he brings his baby girl Abigail with him to work, every day.

"Some people come here just to see her," he said. "I grew up in a bike shop basically, every day after school, had to go to the bike shop, cause that's where my dad worked."

Babies aren't the only new additions to Scheer's bike shop. So is beer.

"One of my dreams has always been to have a bike shop/coffee shop," Scheer explained. "Then it kind of became a coffee shop and a brewery."