Air pollution is linked to anxiety and suicidal thoughts in children, study finds 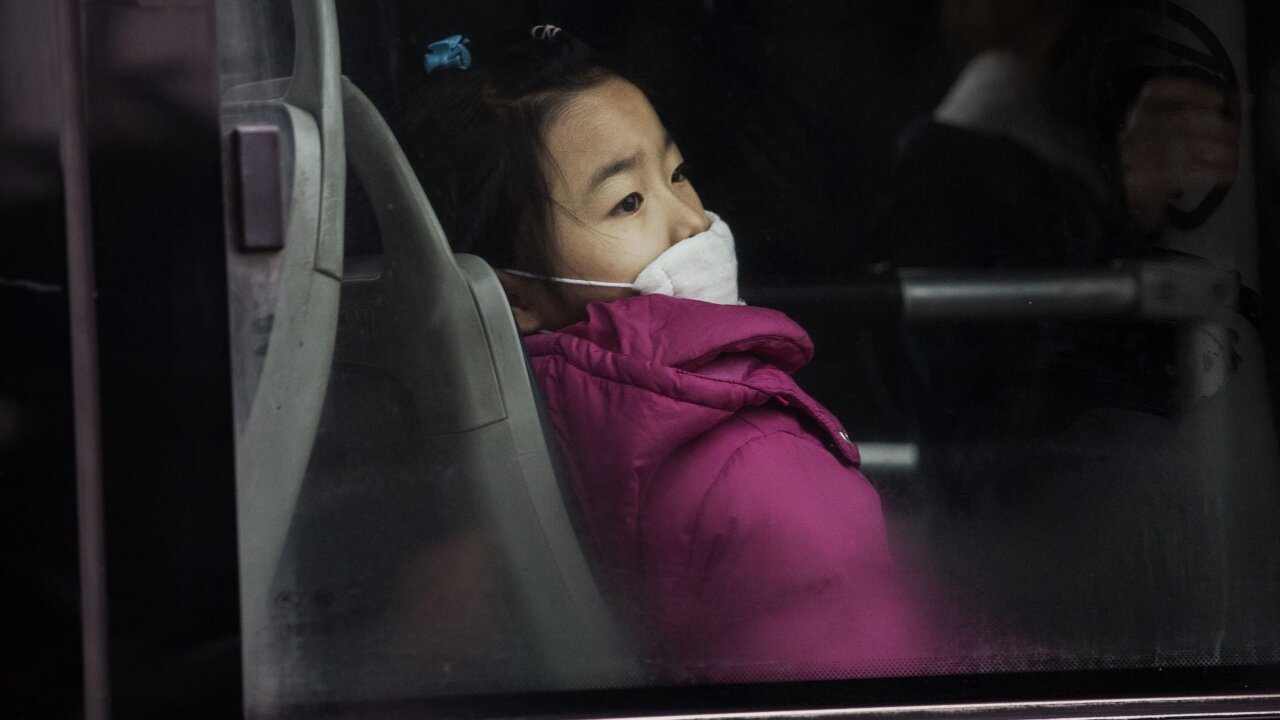 Air pollution may be associated with increased mental health disorders like anxiety and depression in children, a study has found.

Air pollution may be associated with increased mental health disorders like anxiety and depression in children, a study has found.

The study, published Wednesday in the Environmental Health Perspectives journal, found that short-term exposure to high ambient air pollution corresponded with a rise in visits to the children’s psychiatric emergency department.

Carried out over five years, the study said there was previous evidence linking harmful particulate matter with increased psychiatric disorders in adults, but that this effect on children’s mental health has not yet been examined.

The study focused on fine particulate matter known as PM2.5. The microscopic particles, which are smaller than 2.5 micrometers in diameter, can lodge deep into the lungs and pass into other organs and the bloodstream. They cause irritation, inflammation and can lead to respiratory problems, while longer term exposure can even cause cancer and heart attack.

Researchers at the University of Cincinnati and the Cincinnati Children’s Hospital Medical Center examined psychiatric patient visits, and then traced the concentration of PM2.5 in their residential areas. Researchers found that whenever there were increases in PM2.5, there would be more psychiatric visits within the following few days.

Visits on the same day as the pollution spike were often related to schizophrenia, while more visits for adjustment disorder and suicidal thoughts came one or two days later.

They also found that children in disadvantaged areas, of lower socioeconomic class or less access to healthcare, were more vulnerable to the psychiatric effects of pollution spikes — particularly the disorders of anxiety and suicidal thoughts.

“Collectively, these studies contribute to the growing body of evidence that exposure to air pollution during early life and childhood may contribute to depression, anxiety, and other mental health problems in adolescence,” said Patrick Ryan, a lead author, in a press statement.

He and Cole Brokamp, the other lead author, cautioned that more research is needed into this connection — but the findings could offer new prevention strategies for children exhibiting those symptoms.

The fact that children living in poverty experienced greater negative effects from air pollution also proved that both the pollutant and neighborhood conditions combine to create “synergistic effects on psychiatric symptom severity and frequency,” said Brokamp.

Although this study specifically examines PM2.5, there have been a number of other recent studies that found links between air pollution and youth mental health. A British study in March found that teens living in cities are almost twice as likely to develop psychosis in adulthood than those living in rural areas, associated with greater exposure to nitrogen dioxide.