Instead of birthday presents, this Colonial Heights third grader gave back to her school 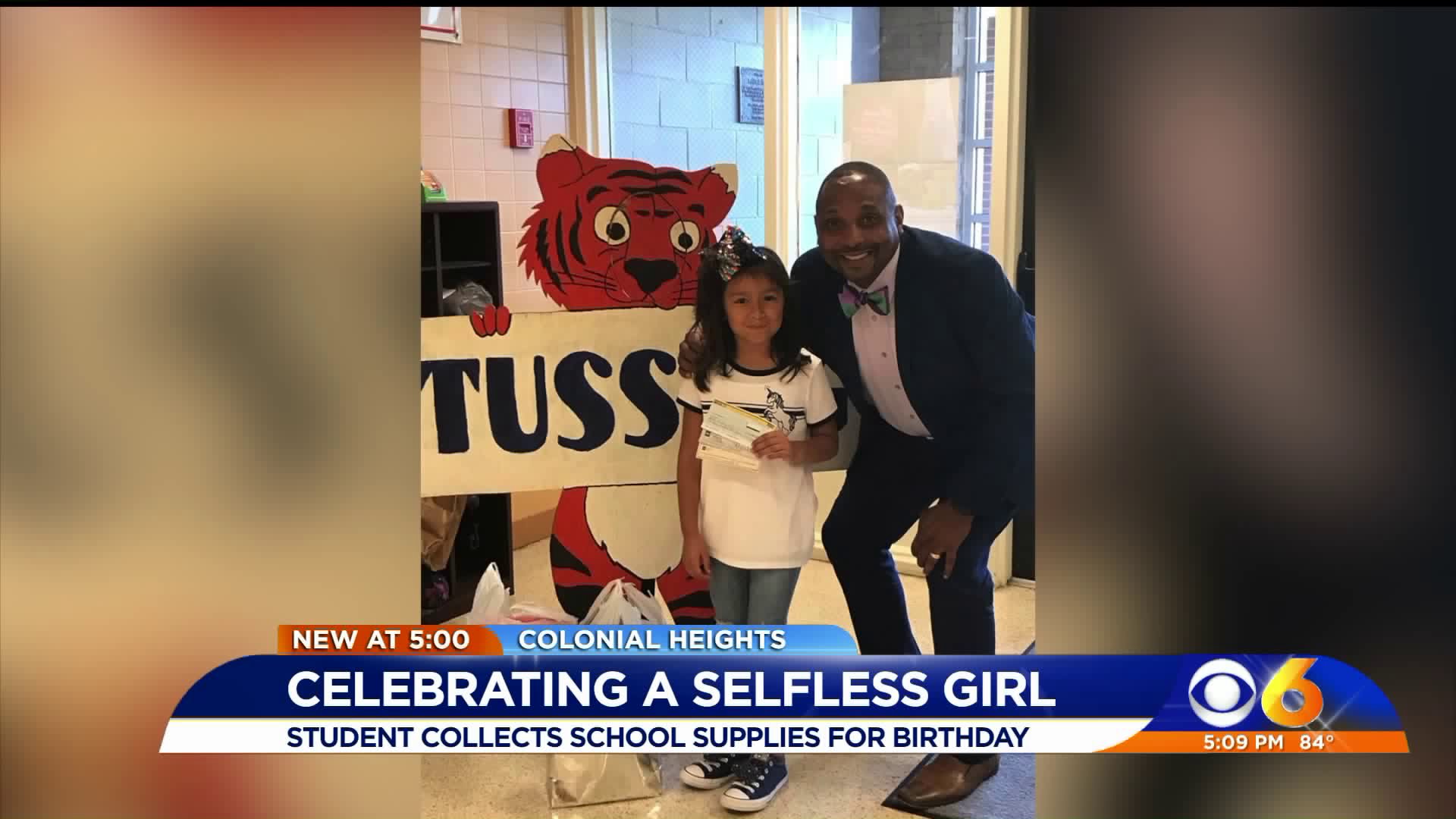 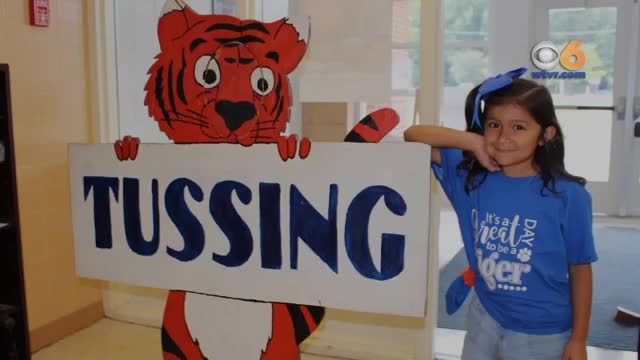 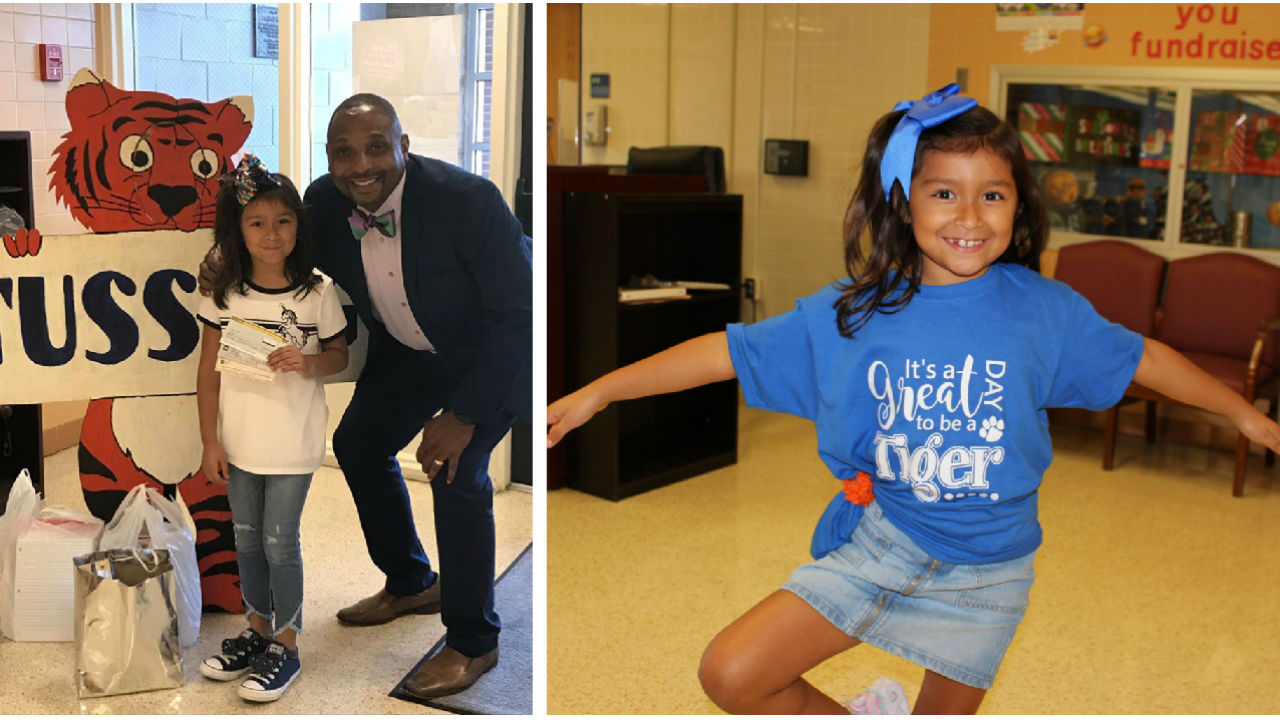 COLONIAL HEIGHTS, Va. -- Like most eight-year-olds, Juliette Martinez-Jones knew precisely what she wanted for her birthday. But unlike most children, she did not want anything for herself.

Instead of toys and games, the Tussing Elementary third grader gave back to her school.

Pencils, paper, notebooks, and rulers may sound like a back-to-school list, but it was just a few of the many school supplies Juliette donated to her school. She also gave her school two checks totaling $305. The money will go to the school's PTO.

The money included $33 from her very own piggy bank and donations from people from as far as Florida.

“It makes me feel good in my heart,” said Juliette.

The school supplies were collected at Juliette’s eighth birthday party which also featured an appearance by the Tussing Tiger mascot, a surprise planned by the PTO.

Juliette, affectionately known as Juju to family and friends, is described as loving, happy, and bubbly.

Juliette’s mom, Sarah Martinez, said donating to the school was Juliette’s idea. She said it wasn’t the first time the thoughtful third-grader has given up her birthday presents for a good cause.

“She’s always been a sharing, caring kid,” Mrs. Martinez said. “I don’t know too many kids that would give up a birthday.” 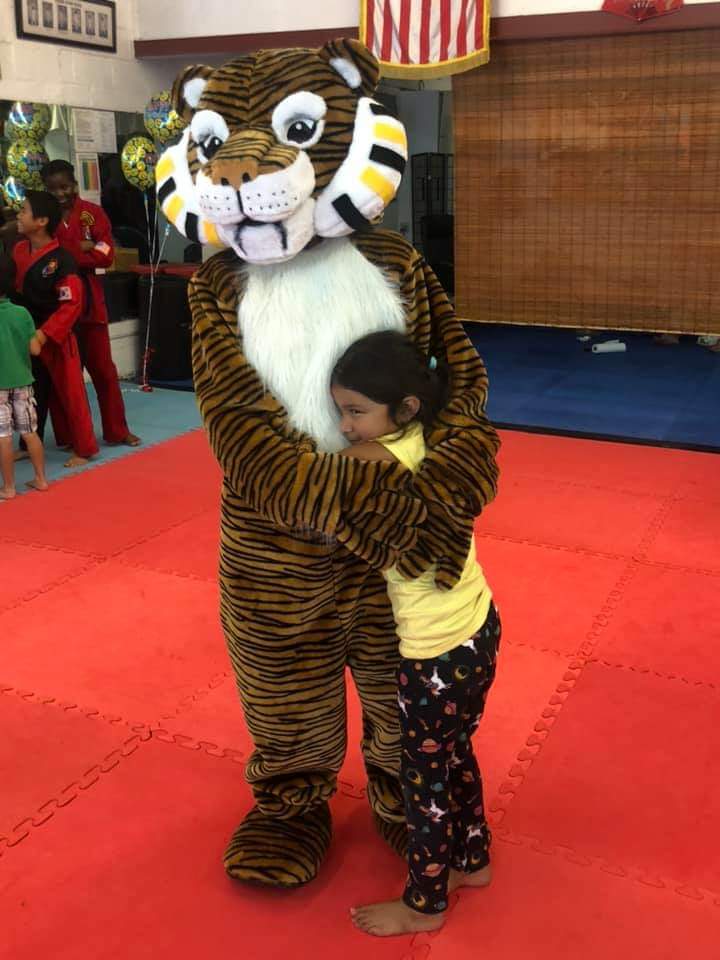 Mrs. Martinez said Juliette has also cut inches off her hair and donated it for a good cause.

"At first she had really long hair so we cut it and donated it," she said.

"And we're going to do it again and again," Juliette added.

The spirit of selflessness runs deep in Juliette’s household.

Principal Remus James said Mrs. Martinez frequently donates to the school and volunteers her time to help with school events.

“It starts at home,” said James. “It shows that the culture that is cultivated at home transitions to the school. Which makes it a better place. That selflessness pays off.”

In fact, James said other students wanted to know how they could give back after seeing a Facebook post highlighting Juliette’s act of kindness.

An act-of-kindness that is having an impact in the classroom and throughout all the halls of Tussing Elementary.

With two successful years of giving under her belt, Juliette now has her sights on her next birthday.

“She's already asking what are we going to do next year," Mrs. Martinez added.