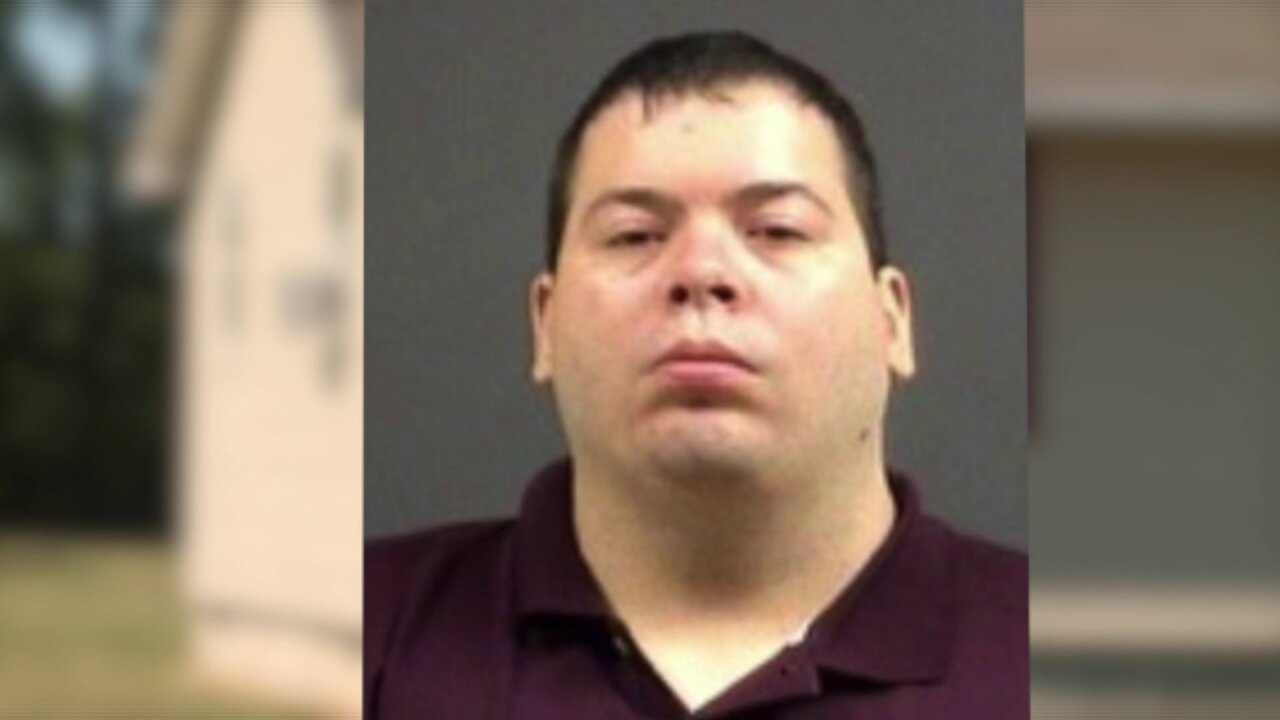 CHESTERFIELD COUNTY, Va. -- The Chesterfield man who local police accuse of bribing teenage girls to file false police reports previously plead guilty to federal charges in separate incidents where he posed as a federal agent in a bogus undercover human trafficking sting and forged the signature of a federal judge to get his cellphone turned back on.

In August, Chesterfield investigators said an 18-year old girl, who was an acquaintance of Brady, filed a sexual assault allegation against a 17-year-old boy that detectives determined was false. The teenage boy was known to Brady, officials said.

“A lot of the communication was via social media and the internet; however, he did have a British accent, based on the investigation,” Sgt. Agnew said. “We don’t see cases like this everyday.”

Agnew would not comment on the motive of the scheme.

Multiple neighbors living near the Matoaca home listed as Brady’s address described his family as mostly private, but said they spotted police raid the property on September 12th. Those same neighbors said it was not the first time authorities rushed the property.

In 2010, Brady forged the signature of a federal judge to get Verizon to turn his cell phone back on, court records show. Documents said Brady was in a billing dispute with the company, and Brady sent a customer service representative a document with the forged signature of U.S. District Judge Robert Payne on it.

In 2013, Brady posed as an agent for the U.S. Department of Homeland Security and attempted to secure a room at St. Francis Medical Center for a bogus undercover human trafficking operation, documents show.

Given the evidence collected in their bribery investigation, Chesterfield detectives believer there could be other victims and urge them to come forward.

Agnew said this case also serves as a reminder for families about communicating with unknown accounts on social media and internet platforms.

Brady was released on a $10,000 bond Wednesday morning, was ordered to wear an ankle monitor, and ordered to not have contact with juveniles or anyone involved in the case, officials said.

No one answered the door when CBS 6 stopped by his Matoaca home Wednesday afternoon.