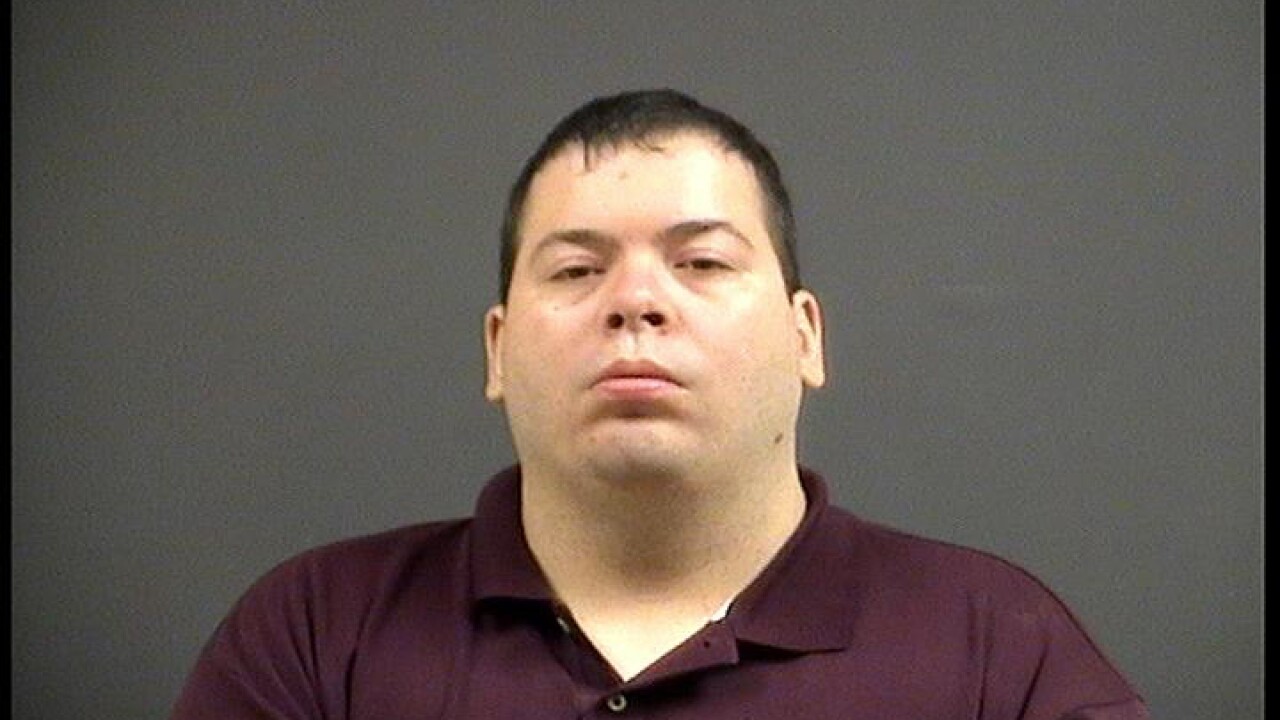 CHESTERFIELD COUNTY, Va. -- Chesterfield Police have released details into an alleged crime with the hopes other potential victims would come forward and tell their stories.

Joshua C. Brady, 33, was arrested for bribing an 18-year-old girl to file a false sexual assault report against another teenager, police said.

"The investigation indicates that [Brady], offered the 18-year-old female money to file a false report against a 17-year-old male who is known to him," a Chesterfield Police spokesperson said. "Brady, who also uses the name Joshua Weston and poses as a British citizen, bought items for the female and promised her additional money when the report was filed and after she testified in court."

Police have not discussed Brady's motive.

"Based on evidence recovered during the investigation of this incident, police believe Brady may have additional victims," the police spokesperson continued.

This is a developing story. Click here to send in a news tip.

Anyone with information was asked to call Chesterfield Police at 804-748-1251.