You can now sign up for Microsoft’s Project xCloud, a way to play console games on your phone 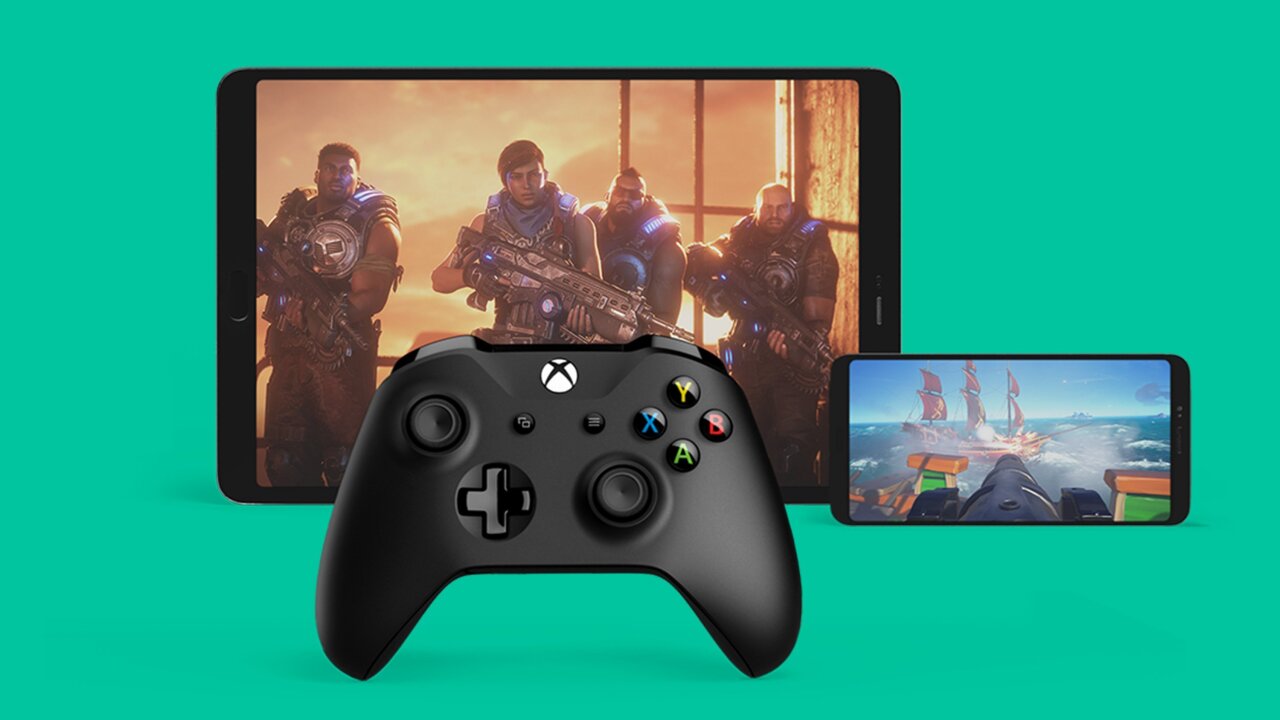 You can now sign up to play video games on your phone through Microsoft’s Project xCloud service. Not mobile games, but titles that previously were only playable on a console that costs hundreds of dollars.

You can now sign up to play video games on your phone through Microsoft’s Project xCloud service. Not mobile games, but titles that previously were only playable on a console that costs hundreds of dollars.

Anyone in the United States, United Kingdom and South Korea will be able to sign up starting Tuesday to try cloud gaming, a new technology that’s basically Netflix for gaming. Microsoft will send out official invites to the preview “in the coming weeks,” the company said in a press release.

For now, Microsoft is offering a public preview for a “small number” of people. The company declined to share how many people will be chosen to receive access to its cloud gaming service, Project xCloud. “If you don’t receive an invite right away…we’ll continue to open up more spots over time,” Kareem Choudhry, corporate vice president of Project xCloud, said in the release.

The offering comes ahead of Google’s rival service, Stadia, which launches in November. Preorders for Stadia cost $129.99.

The following games will be available on Project xCloud: shooter games “Halo 5: Guardians” and “Gears 5”; fighter game “Killer Instinct;” and online adventure “Sea of Thieves.” Microsoft said it will add more over time. Streaming the games will be free during the test, while official pricing for xCloud has yet to be announced.

To access Project xCloud, people will need an Android phone or tablet with decent Wi-Fi and Bluetooth, a Microsoft account and a controller.

“This is ultimately a network-based service, so you do need to have a good connection,” Bill Stillwell, director of product planning for xCloud, told CNN Business during a limited demo at gaming conference E3 this June. “The target we have is, if you can stream a video, you should be able to play a game.”

Right now, xCloud still doesn’t support simply playing the game on your phone through the touchscreen. Instead, xCloud was built for the Xbox One Wireless controller, but it could be possible that third-party controllers will work as well.

The lack of touch controls means it’ll be hard to play on the go while holding your phone and controller — so Microsoft is also recommending people buy a phone mount for the controller.

Early adopters of Project xCloud are probably going to be hardcore gamers who can help Microsoft iron out the kinks before a broader launch, said Joost van Dreunen, co-founder of SuperData, a Nielsen company that analyzes the video game industry. “Of course, Microsoft knows full well that for this to be successful, they have to also appeal to the mainstream.”