Drivers concerned about traffic lights not working: ‘It’s an accident waiting to happen’ 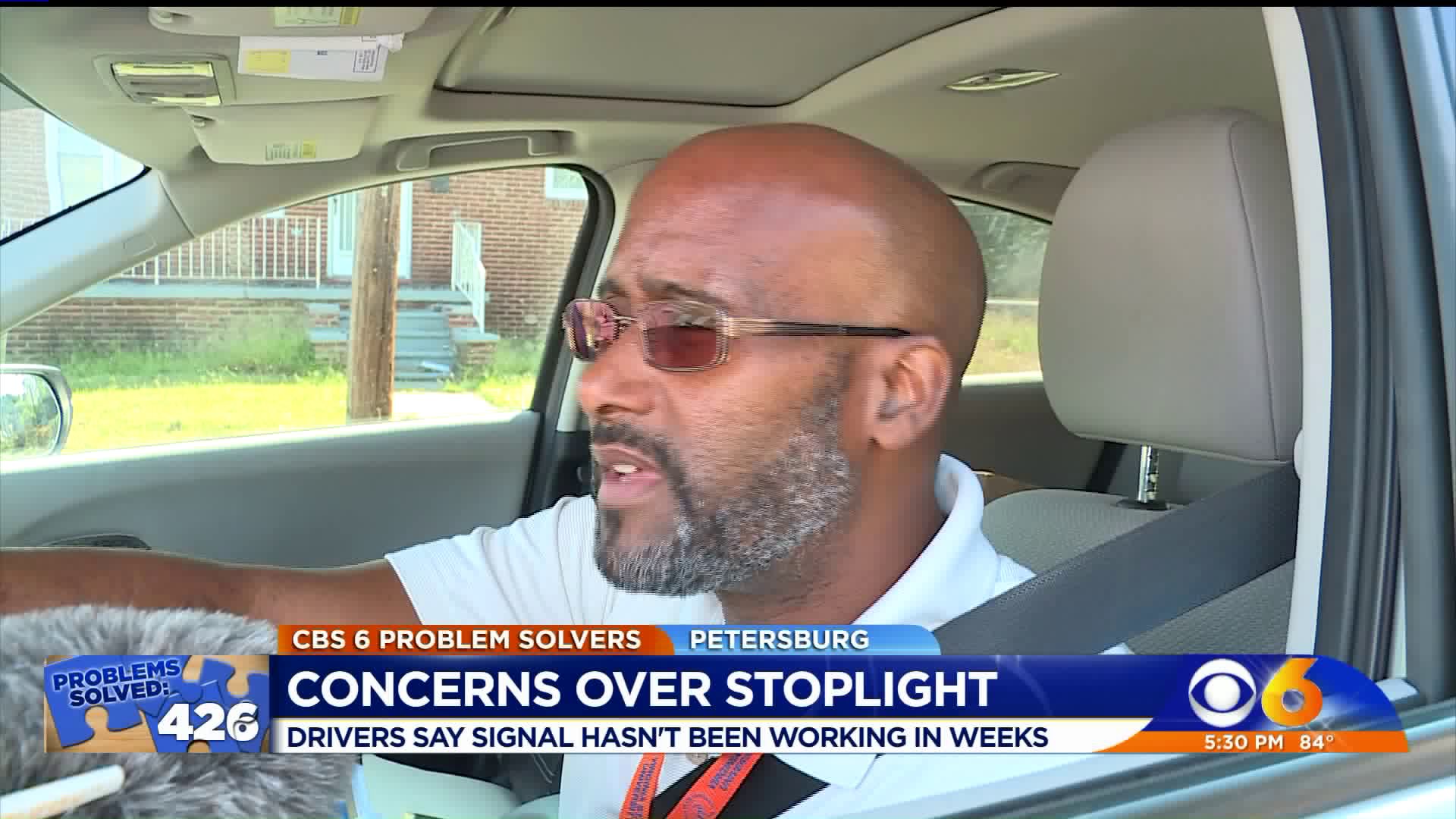 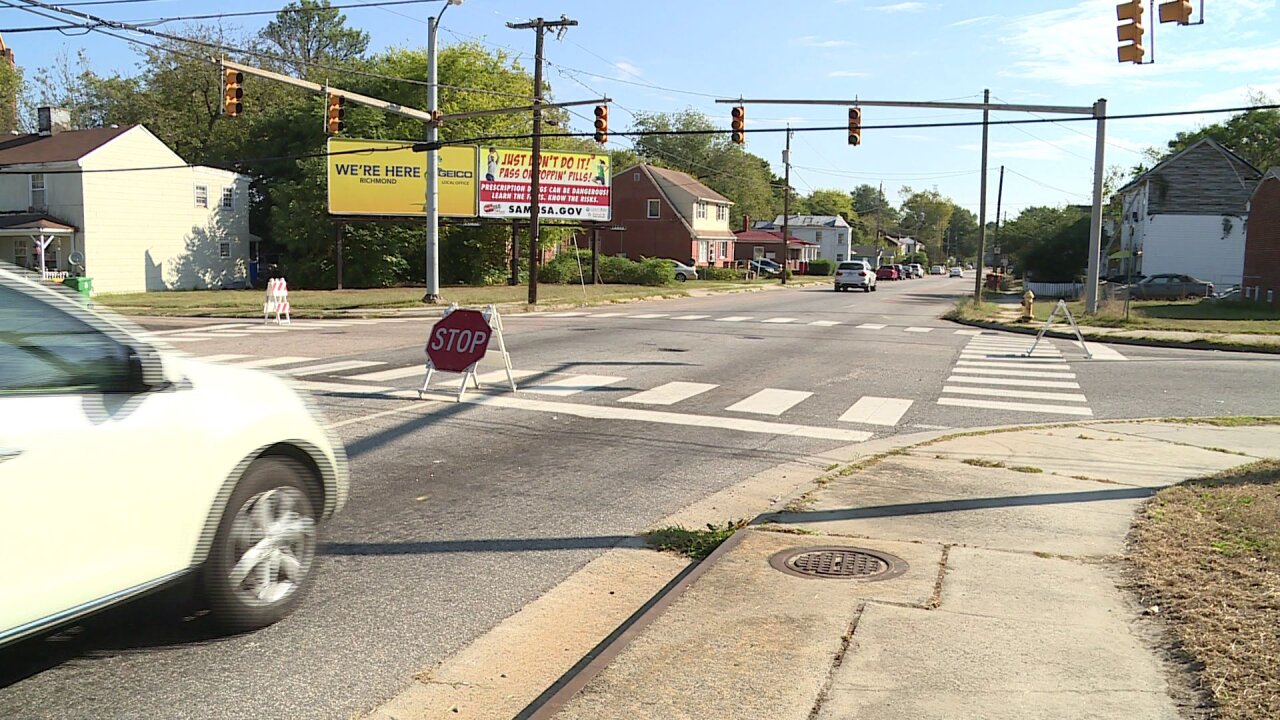 PETERSBURG, Va. -- Concerned drivers reached out to the CBS 6 Problem Solvers about issues at a Petersburg intersection. They say the stoplight at that intersection, along Wythe Street, hasn't been working for weeks.

"It's an accident waiting to happen," said Keith Piercy who drives through the intersection of Wythe and West Streets almost daily.

He's not the only driver concerned the traffic lights have been out of commission for about two weeks with temporary stop signs in place.

"It's a good way to get hit," said Sylvia Esnault who drives through the intersection daily. "You come down through here, you have to stop and wait, some people don't wait, they just keep flying through."

In fact, CBS 6 camera's caught drivers doing rolling stops and not slowing at all as they passed through the intersection.

While there are concerns about the delay in getting the traffic lights working, some drivers say people are stopping at the stop sign and yielding the right of way to other drivers.

"Back to the driving manual and who comes to the stop sign first, that's a good thing' said Piercy.

The City of Petersburg told CBS 6 the intersection's control box was hit by lightning two weeks ago.

The city says a contractor is waiting on parts, which are expected to be delivered on Thursday.

Repairs are slated for Friday.