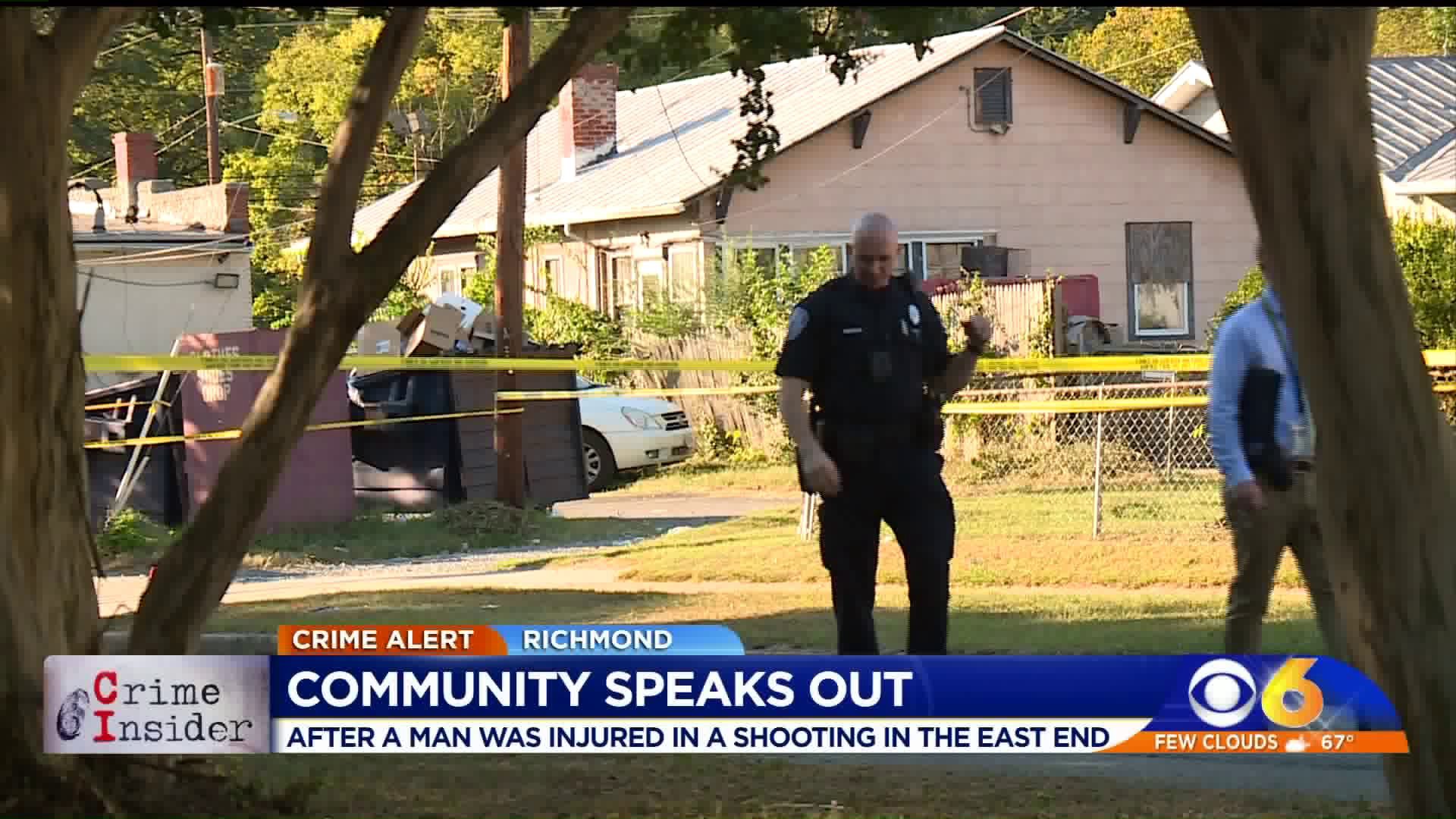 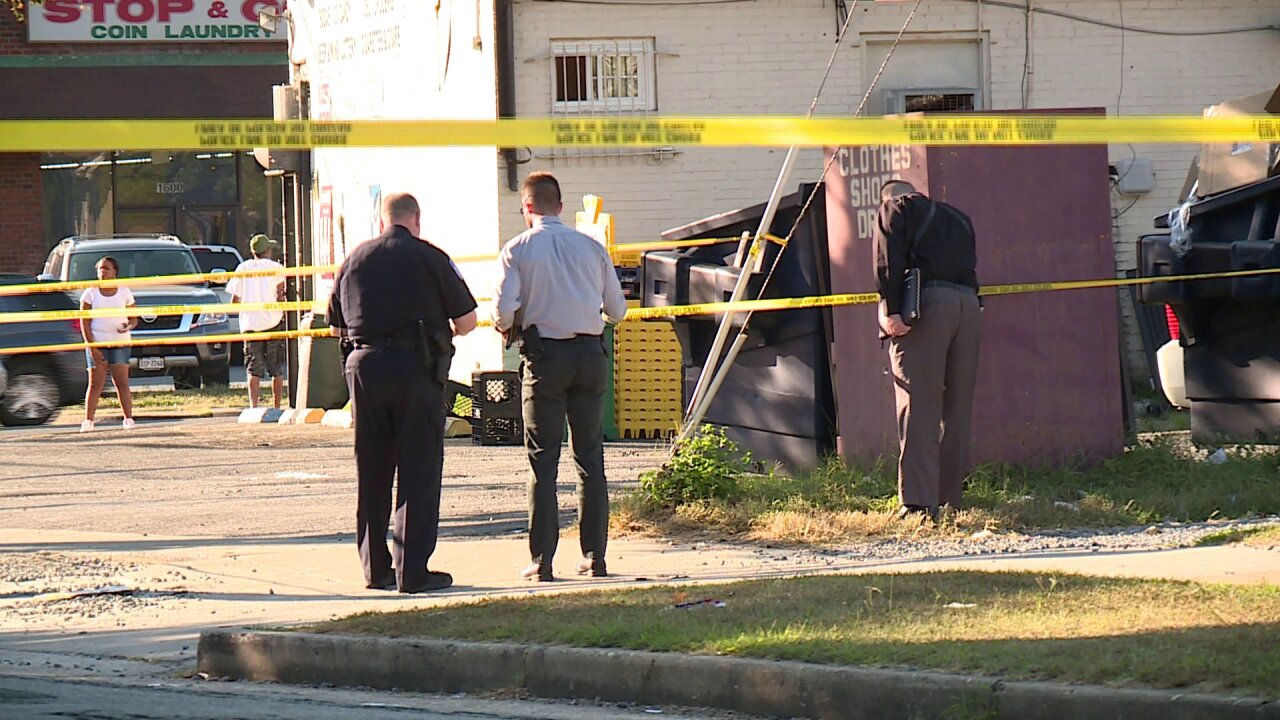 RICHMOND, Va. -- A man was shot in broad daylight in the back parking lot of a Fairfield convenience store on Tuesday.

Neighbors said that at least four men were seen "creeping around the corner" of Fairfield near the 804 Convenience Store.

Moments later there was gunfire and a man was seen running.

The victim is now in the hospital recovering. Crime Insider sources say he was shot in the arm.

Muhammad says his East End neighborhood has been "hot" lately.

"The week before last we had a brother get shot on Selden Street and a couple of days before that another one on 20th street," he said.

Muhammad said he was happy that Tuesday's victim will survive. "I'm personally affected by this because I lost a grandson a year-and-a-half ago to gun violence."

Thomas Bradley III is his grandson. He was murdered on the city's southside in January of 2018."