American Airlines flight forced to land because of unruly passenger, who yelled ‘you’re all screwed’ 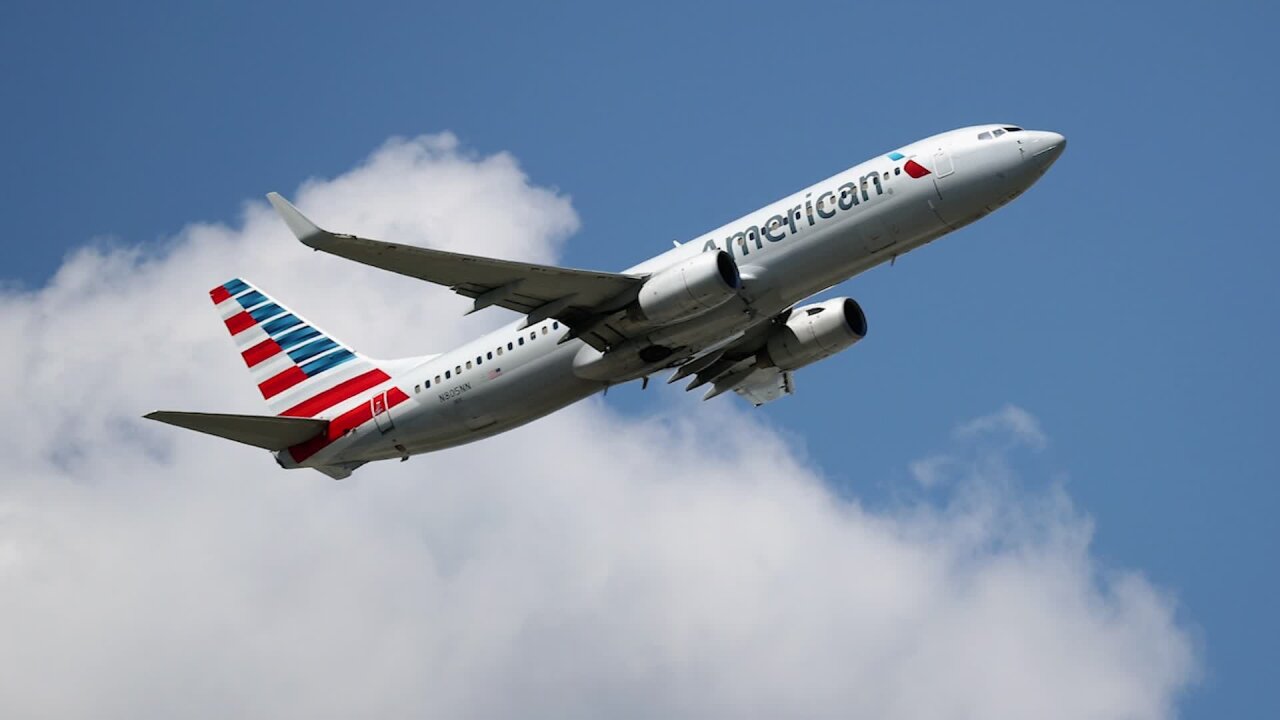 An American Airlines flight was forced to land on Friday, September 20, 2019, when a passenger became disruptive.

An American Airlines flight was forced to make an unscheduled stop after a male passenger became unruly, punching seats, yelling at other passengers and smoking cigarettes.

Originating in Phoenix, Flight 2408 was headed to Minneapolis on Friday when the passenger became disruptive about one hour after takeoff. Passenger Jim Dickey, who was traveling for a convention, said the man began yelling and making threats toward the other passengers.

“He punched the seat in front of him and the lady screamed,” Dickey told CNN.

Dickey said the pilot announced the flight was diverting about 20 minutes after the incident began. The flight landed in Denver and the man was removed from the plane by law enforcement.

“You could tell by the sound that the plane started descending pretty quickly after the flight attendants started to notice” what was going on, he said.

At one point, the man went to the bathroom where he started smoking, Dickey said, adding that while he was in the bathroom he yelled “you’re all screwed.”

Some of the male passengers were prepared to restrain the passenger physically, he added.

“The guy right behind me switched seats to the aisle in case things went awry,” Dickey said.

American Airlines issued a statement acknowledging that the flight was diverted because of a disruptive passenger.

“Law enforcement met the flight, and the aircraft re-departed,” said Whitney Zastrow, a spokeswoman for American Airlines. “Thank you to our crew members for taking care of our customers during this situation.”

Denver Police confirmed to CNN that they responded to a call of a disturbance. When officers met the passenger they determined it was a “medical call due to the person being in crisis” and transported him to the hospital, according to Denver Police Department spokesman Jay Casillas. Police did not file charges in the incident, Casillas said.

Dickey said the rest of the flight was the quietest one he’d ever been on.

“When we got back on the plane in Denver and continued on to Minneapolis, I don’t think anybody said a word,” he said.