This Richmond ABC store is among the highest-grossing in Virginia 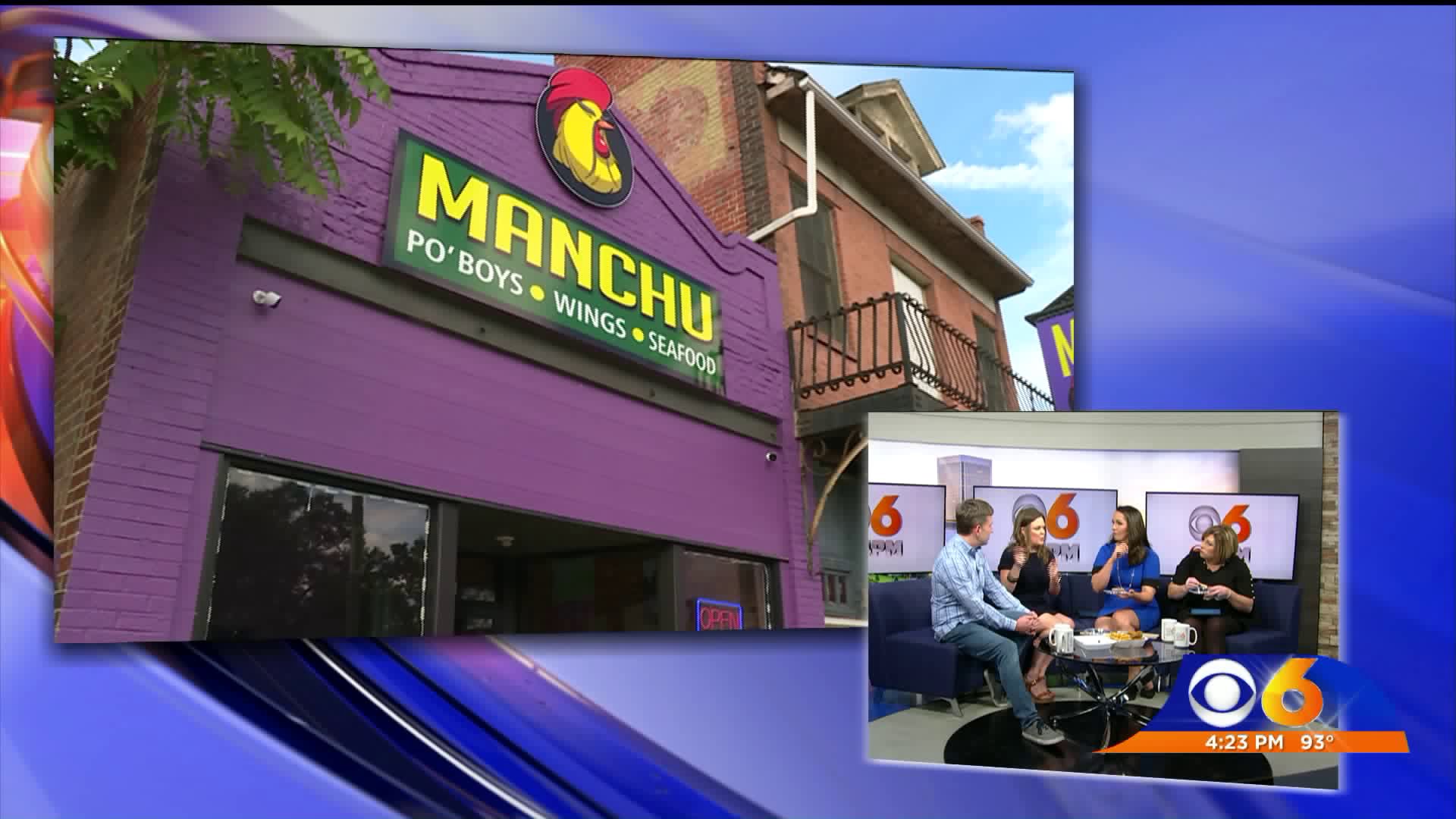 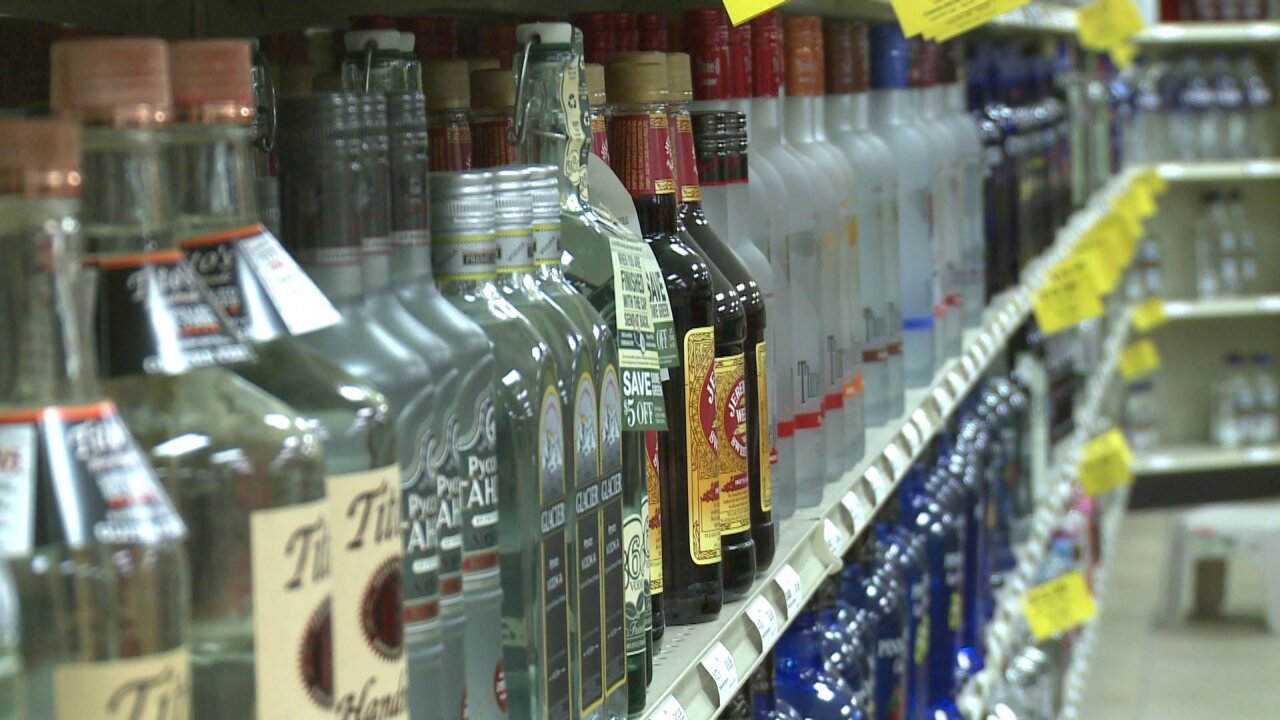 RICHMOND, Va. -- Let’s raise a toast to the top-selling liquor store in Central Virginia in 2018. The ABC outlet at 10 N. Thompson St. in Richmond, registered almost $8 million in gross sales and had the highest profit margin in the state.

Only two other ABC stores, both in Virginia Beach, had higher sales than the one on Thompson, just off Carytown.

Jean Louis, a regular customer at the Thompson Street store, said it usually features more liquor than nearby ABC outlets on Broad and West Main streets.

“I love how they always have more than one supply of luxurious bottles like Hennessy Richard,” Louis said. "Those kinds of bottles are usually rarely stocked in other stores, making them hard to find.”

During the 2018 fiscal year, the 370 stores operated by the Virginia Alcoholic Beverage Control Authority rang up sales of $978,751,341. Overall, the rate of return (the profit plus taxes collected, divided by gross sales) was 34.8%.

The stores with the highest gross sales were at:

The stores with the highest rates of return were at:

The Virginia Alcoholic Beverage Control Authority (ABC) has four main sources of revenue: state-imposed taxes on beer and wine sales, sales of distilled spirits at the agency’s stores, violation penalties and license fees. After each fiscal year, the commission releases a report on its sales and other activities.

During the 2019 fiscal year, which ended June 30, ABC brought in even more money — more than $1 billion. Agency officials announced in August that they had another record-breaking milestone as revenues increased about $72 million over the previous year.

For 2019, the commission had about $197 million in store profits, $223 million in retail taxes and $80 million in wine and beer taxes. As a result, it pumped almost $500 million into the state government’s general fund, which supports education, health, transportation, public safety and other services.

Another metric is the total gallons sold by the state’s ABC stores. In 2018, that number exceeded 12 million gallons, up about 3% from the previous year.

Revenues have risen as ABC amped up its marketing and merchandising.

ABC stores are holding various promotions in September, which Gov. Ralph Northam has designated as Virginia Spirits Month. Thursday, for example, was Spirited Bourbon Day, with 20% discounts on select bourbons. Other events include wine tastings and samplings at distilleries.