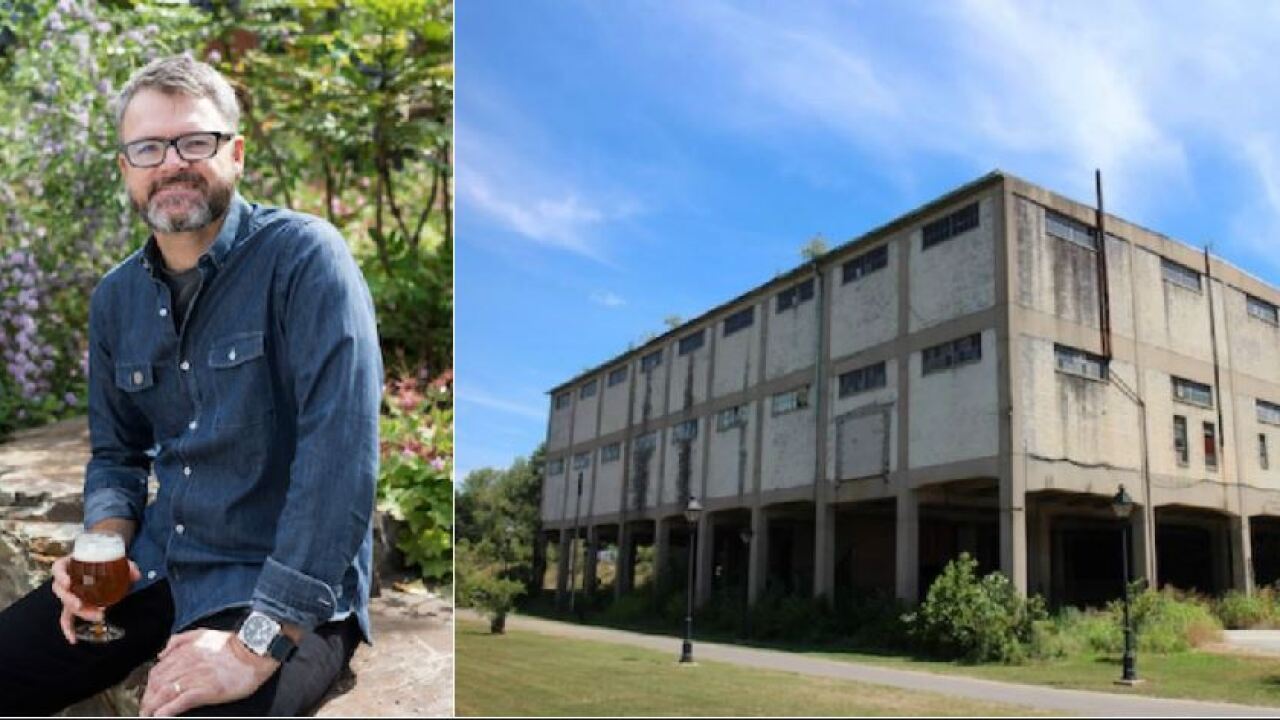 RICHMOND, Va. — Five years ago, then-Mayor Dwight Jones called a press conference and announced that the city had struck a deal. Stone Brewing, the country’s ninth-biggest craft brewery by sales volume, according to the national craft-beer trade association, would be putting a $74 million production facility in Richmond.

The San Diego-based brewery was courted by nearly a dozen East Coast cities with different incentives, but Richmond’s offer of $31 million in bonds for a brewery-and-bistro concept won out. The state kicked in another $5 million to help sweeten the deal.