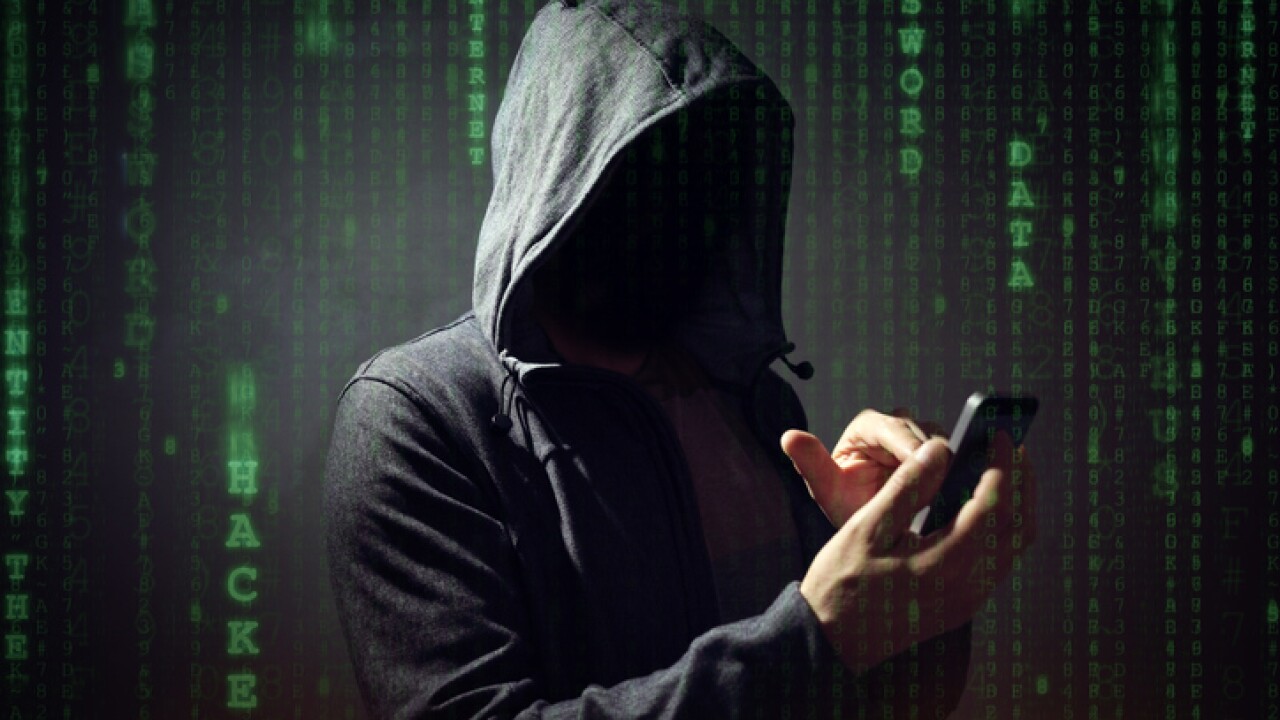 A Russian man who federal authorities say played a role in the largest theft of customer data from a US financial institution in history pleaded guilty Monday.

Andrei Tyurin, 35, pleaded guilty to computer intrusion, wire fraud, bank fraud and illegal online gambling offenses related to the extensive hacking campaign that targeted US financial institutions, brokerage firms, financial news publishers and other companies, according to a press release from the US Attorney for the Southern District of New York.

Each charge carries between at least five to 30 years of prison time, the release states.

“With today’s plea, Tyurin’s global reign of computer intrusion is over and he faces significant time in a US prison for his crimes,” said Geoffrey S. Berman, Manhattan US attorney.

Tyurin was extradited from the country of Georgia last year after authorities said he hacked one financial institution in Manhattan and came away with the personal data of more than 80 million people.

Between 2012 and 2015, authorities said Tyurin was involved in an extensive computer hacking campaign that targeted US financial institutions, brokerage firms, and financial news publishers. In all, more than 100 million customers had their information stolen as part of the extensive hacking, officials said.

https://s3.amazonaws.com/cnn-newsource-image-renditions-prod/POL_RUSSIAN_HACKER_PLEADS_GUILTY/S114730456_thumbnail.JPG
Copyright 2020 Scripps Media, Inc. All rights reserved. This material may not be published, broadcast, rewritten, or redistributed.