Virginia hemp farmer carries gun to protect crop, kids: ‘They shot at my flesh and blood’ 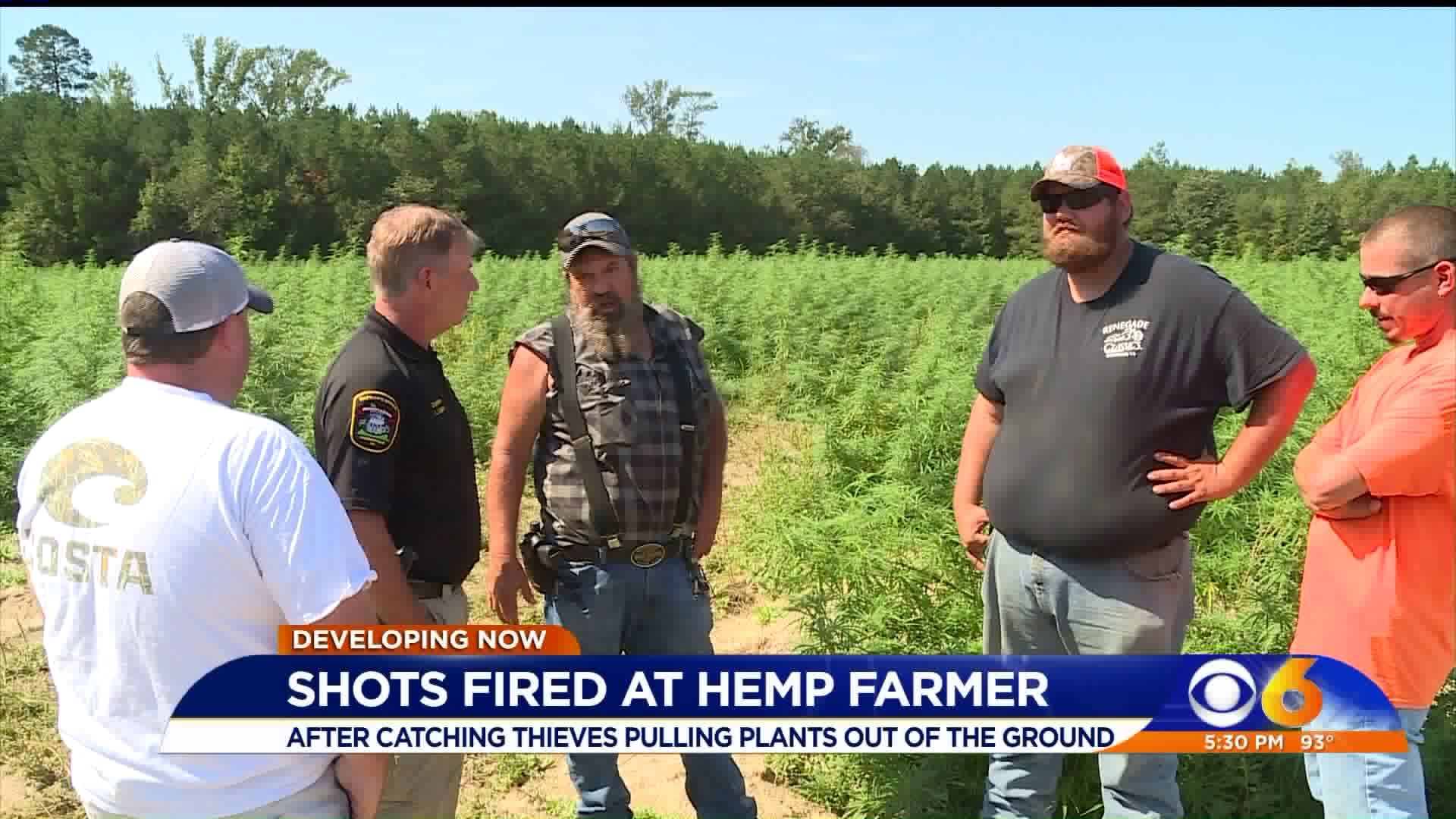 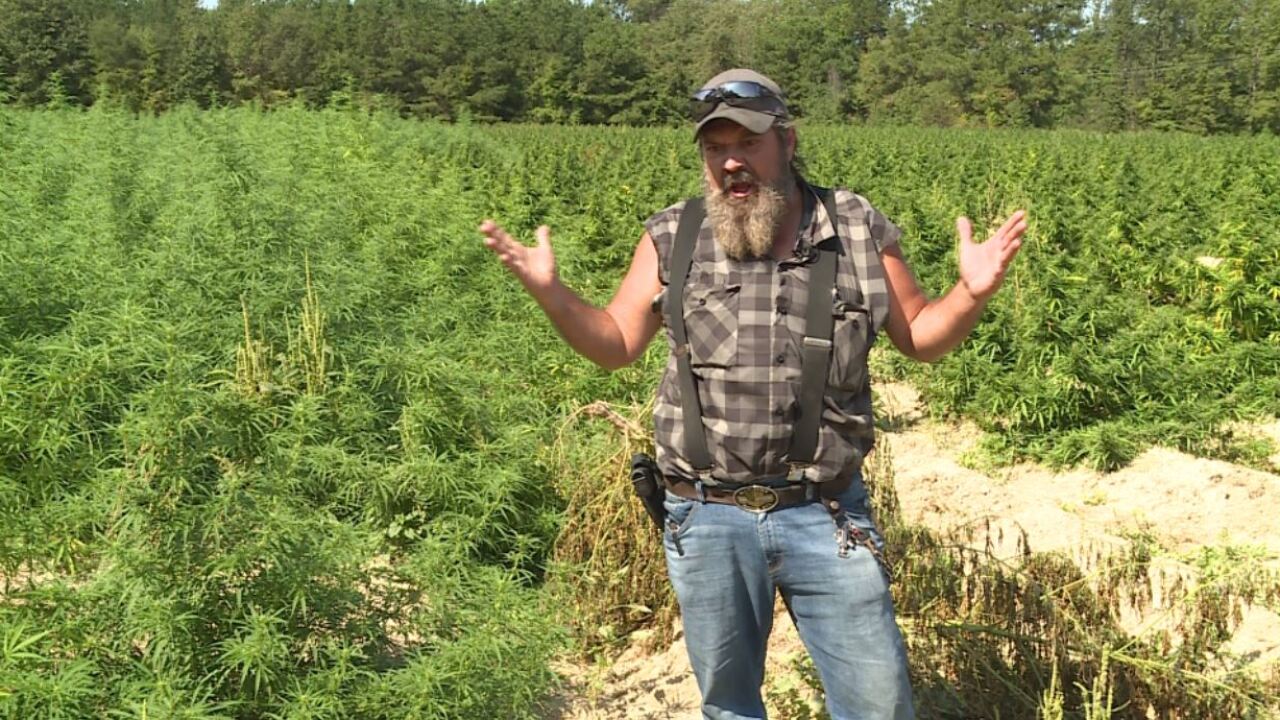 GREENSVILLE, Va. -- For generations, the Powell family has farmed Virginia tobacco fields in Greensville County near the North Carolina state line. Up until recently, their biggest challenge was keeping the farm up and running while tobacco sales declined.

Kenny Powell and other tobacco farmers had to switch gears to survive. Now, the 52-year-old farmer is growing hemp used to make CBD oil.

"This hemp market is going to get me back on my feet," Powell told CBS 6 senior reporter Wayne Covil. "[It will help] keep [me] from losing everything I've worked for all my life and what my daddy left me."

But with the new crop has come a new, and dangerous, challenge -- armed thieves.

Powell's sons sleep in their hemp fields to prevent thieves from driving off with plants that can easily be mistaken for marijuana.

When one of Powell's sons confronted thieves over the weekend, the thieves opened fire, striking Powell's truck.

"I ain't never got shot at over a crop," the farmer explained.

The shooting has rattled the Powell family. Kenny now carries a gun while tending his crop.

"I'm 52 years old, but I don't want to get killed neither," he said. "I don't want to have to hurt nobody. But they shot at my flesh and blood. Now it's a different story.  I was trying to be polite and tell them not to get around my fields."

The Greensville County and Dinwiddie County Sheriff's deputies have made arrests related to thefts in hemp fields and both have increased patrols around the field as well.

Anyone with information that could help investigators is asked to call the Greensville County Sheriff’s Office at 434 348 4200.