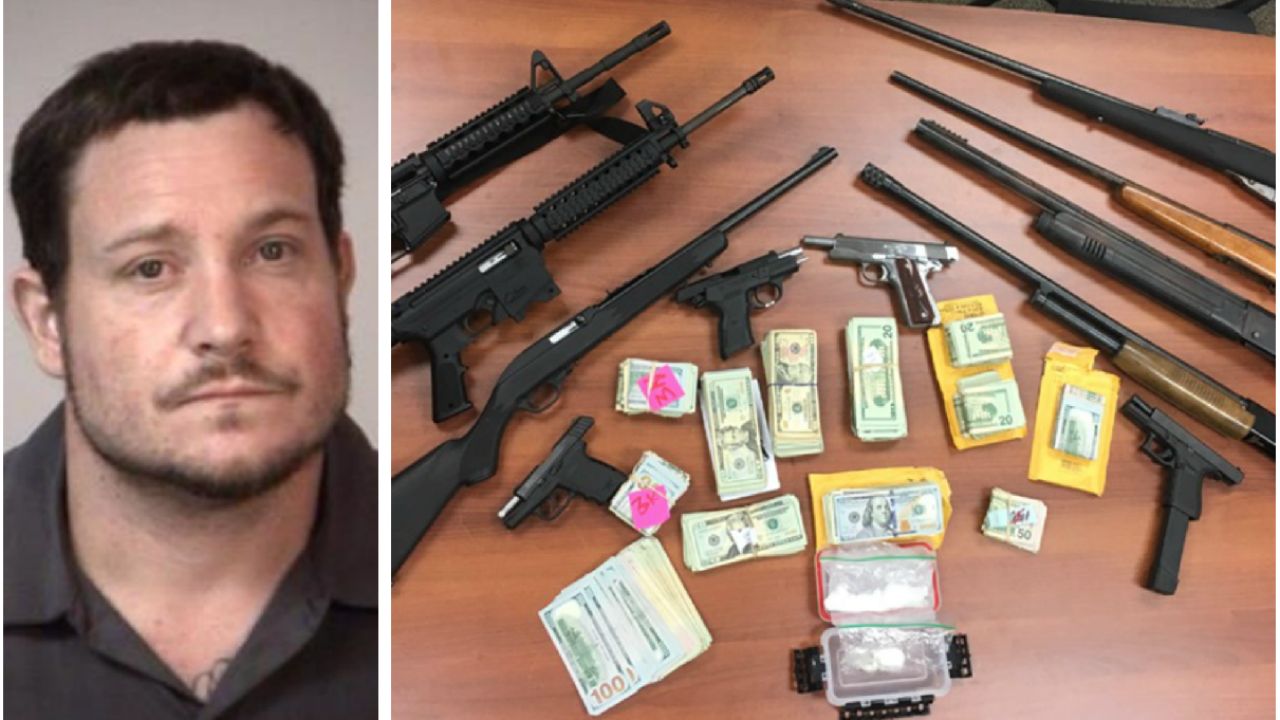 STAFFORD COUNTY, Va. – An alleged meth dealer has been arrested after a traffic stop in Stafford County led to a drugs and weapons bust, according to the Stafford County Sheriff’s Office.

The unit conducted a traffic stop in the area of 90 Cool Spring Road at approximately 8:30 a.m.

The driver of the suspect vehicle was identified as Conner, a methamphetamine dealer, who was wanted on drug-related charges out of Stafford County, said officials.

During a search of Connor’s vehicle, detectives found a firearm, methamphetamine, and cash.

Connor was transported to Rappahannock Regional Jail without bond.