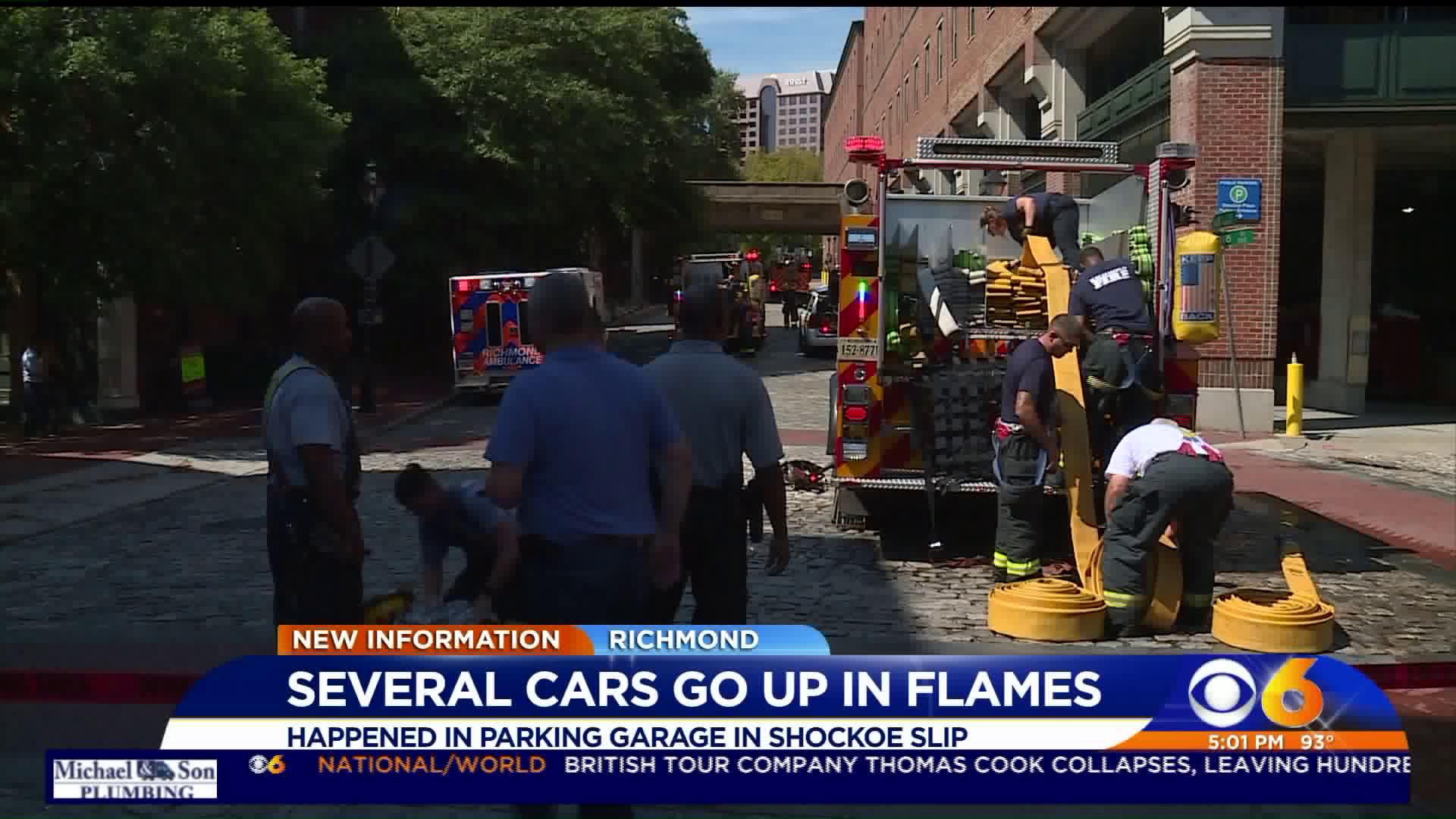 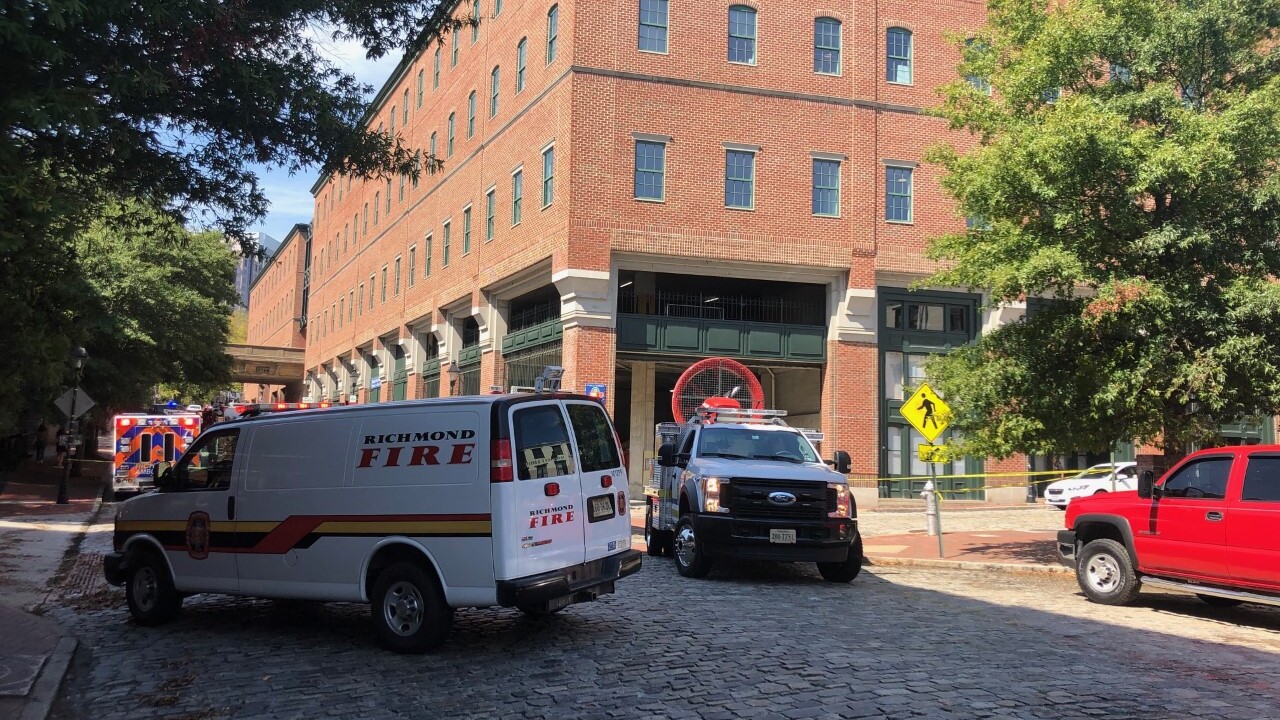 A crew responded to 100 Virginia Street and found several vehicles on fire in the basement of the building parking lot.

Officials say heavy smoke was found on several floors of the lot but the fire was isolated to the vehicles.

Working Fire: Engine 5 arrived on scene 100 Virginia St. and found several vehicles on fire in the basement of the building parking lot. Heavy smoke is on several floors of the lot but the fire is isolated to the vehicles only at this time. @CityofRichmond #RVA pic.twitter.com/NQvNNKGqOY

The fire has since been marked under control. There were no injuries or fatalities in the fire.

There is no word on a cause of the fires at this time.