Crow found in Henrico being tested for West Nile Virus 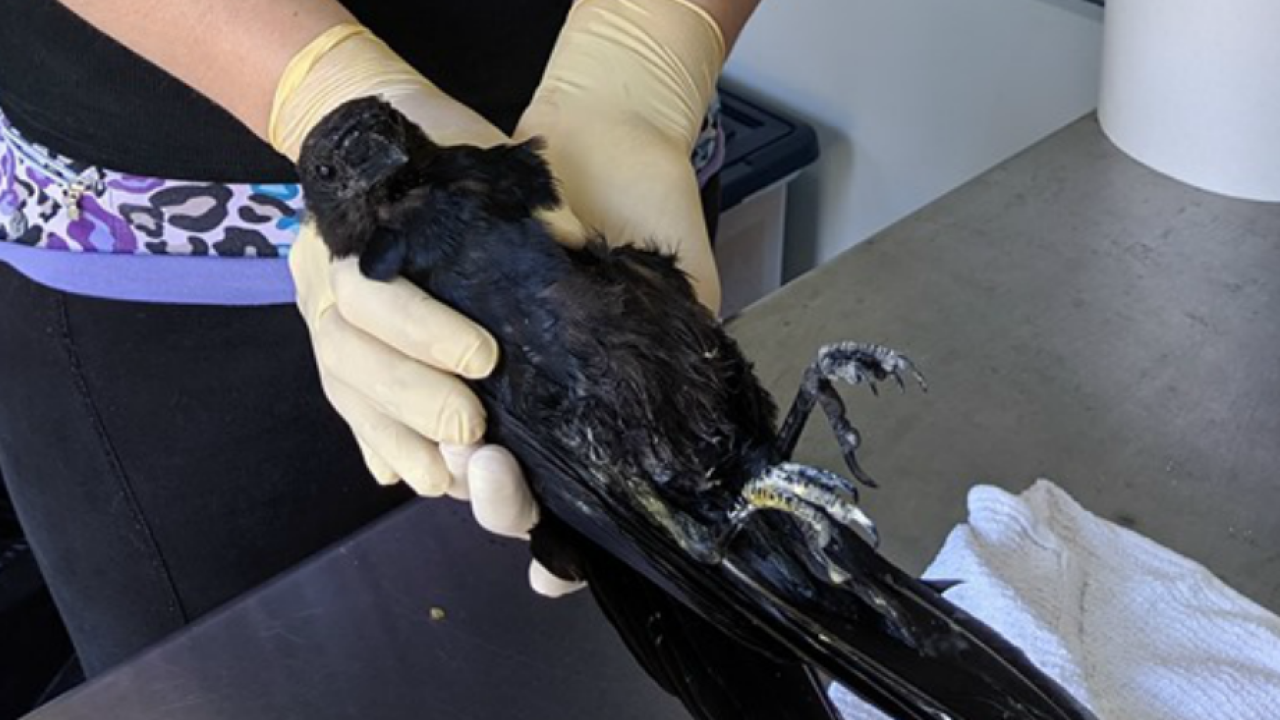 HENRICO COUNTY, Va. – A crow found in Henrico County has all hallmarks of West Nile Virus, according to the Richmond Wildlife Center.

Officials from the organization said it is the time of years when they start to see crows who are suffering from West Nile Virus.

Recently, they found the crow found in a “highly populated” area of Henrico County.

Officials said the sick crow had West Nile Virus symptoms including poor feather condition, unable to stand, weak grip in both feet, neurologic symptoms, and a unique and pungent smell to its urine and feces.

The organization said they will send out a blood sample to confirm in an effort to rule out trauma but added that no other injuries were found.

If the bird tests positive for West Nile, they will alert the Virginia State Health Department who will then alert Henrico County.

The West Nile Virus is spread through the bite of mosquitoes.

“The area in which this crow was found does have some standing water retention ponds that are probably the source,” Richmond Wildlife Center said in a Facebook post. “Thousands of people could be exposed everyday given the location.”

Officials said wildlife is usually the first to alert humans of a public health threat in our environment.