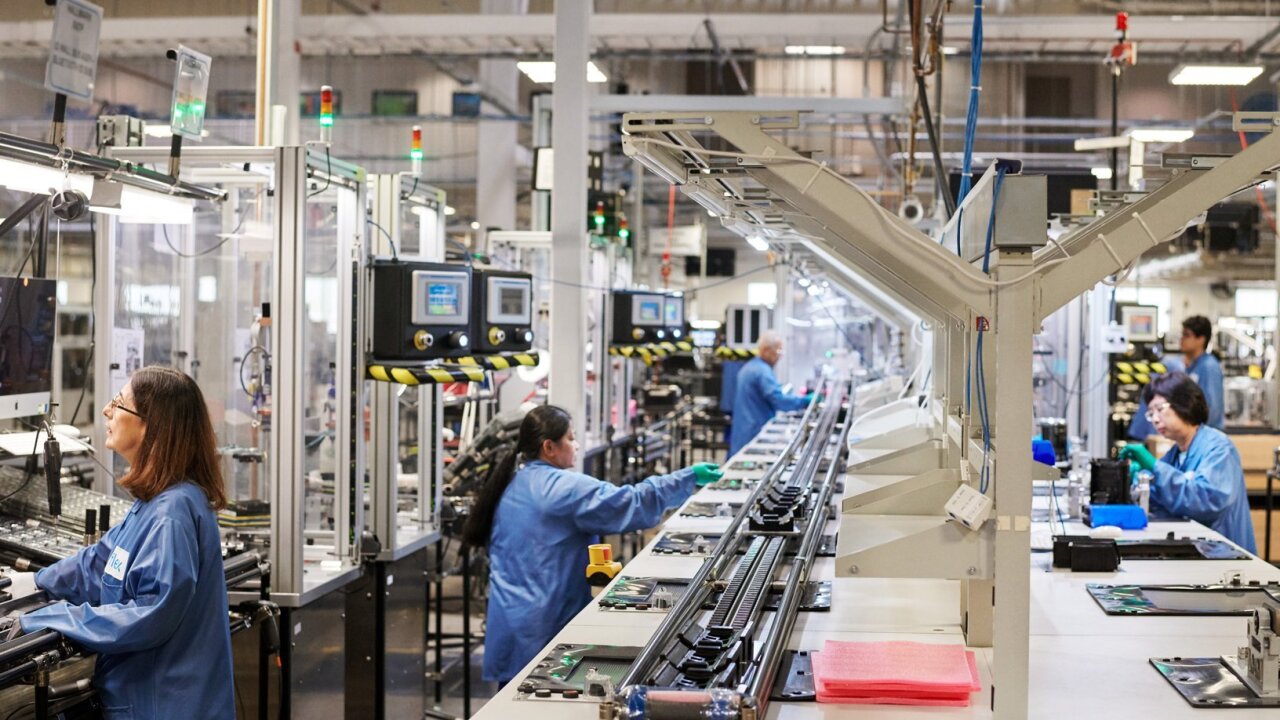 After a months-long back and forth with the White House, Apple announced Monday it will keep production of the newest Mac Pro computer in Austin, Texas.

After a months-long back and forth with the White House, Apple announced Monday it will keep production of the newest Mac Pro computer in Austin, Texas.

Apple said it was able to continue making the computer in the United States thanks to a federal tariff exclusion it received for several key parts of the device.

Over the summer, reports indicated Apple may move assembly of the product to China due to the US-China trade war. Apple has been making the Mac Pro in Texas since 2013.

Apple needs components from China to make the Mac Pro, but the parts are made more expensive by US tariffs on Chinese goods. Over the weekend, the Trump administration granted Apple an exemption from tariffs on the necessary Chinese components for the Mac Pro.

The announcement is likely to be welcome news to President Donald Trump, who has been pushing tech companies to repatriate much of their manufacturing. The Mac Pro, however, is a relatively niche product that starts at $6,000 and is designed for professional users who need it for production rendering and video editing. Manufacturing of most of Apple’s products — in particular the iPhone, which generates around half of the company’s total revenue — is likely to remain in China.

Even as the US-China trade war drags on and tariffs ratchet up, the likelihood of tech companies quickly shifting manufacturing out of China — or moving it at all — is low. For decades, companies have built up interconnected supply chains in China that include parts suppliers and infrastructure that are not easily moved. That’s especially true for technology companies, who also rely on specially-trained workers to produce their high-tech goods.

Apple and other tech companies first began asking for tariff exemptions in June, when the White House proposed placing a 25% tariff on $300 billion in Chinese goods not already subject to import taxes (that tariff was later reduced to 10% and then delayed for some consumer tech goods). Later in June, The Wall Street Journal reported Apple planned to shift production of the new version of the Mac Pro from the Texas facility to a Quanta Computer facility in China, closer to Apple’s other factories.

That would have been a blow to the Texas plant in which Apple had once pledged to invest $100 million.

In July, Trump tweeted that he would refuse to exempt Apple from paying tariffs on Mac Pro components from China. But more recently, he has appeared to soften his stance on the company, saying he was having dinner with Apple CEO Tim Cook and that the company will be “spending vast sums of money in the U.S. Great!”

The White House has also granted Apple tariff exemptions for several other products, including its magic mouse and trackpad.

Apple declined to comment on exactly what percentage of the Mac Pro’s components come from China, but a company spokesperson said the computer will also contain parts “designed, developed and manufactured by more than a dozen American companies.”

Apple is reportedly on track to fulfill its commitment to invest $350 billion in the US economy by 2023, according to a release from the company. In 2018, Apple spent over $60 billion with more than 9,000 domestic suppliers across the US.