Man drowns after proposing to his girlfriend underwater 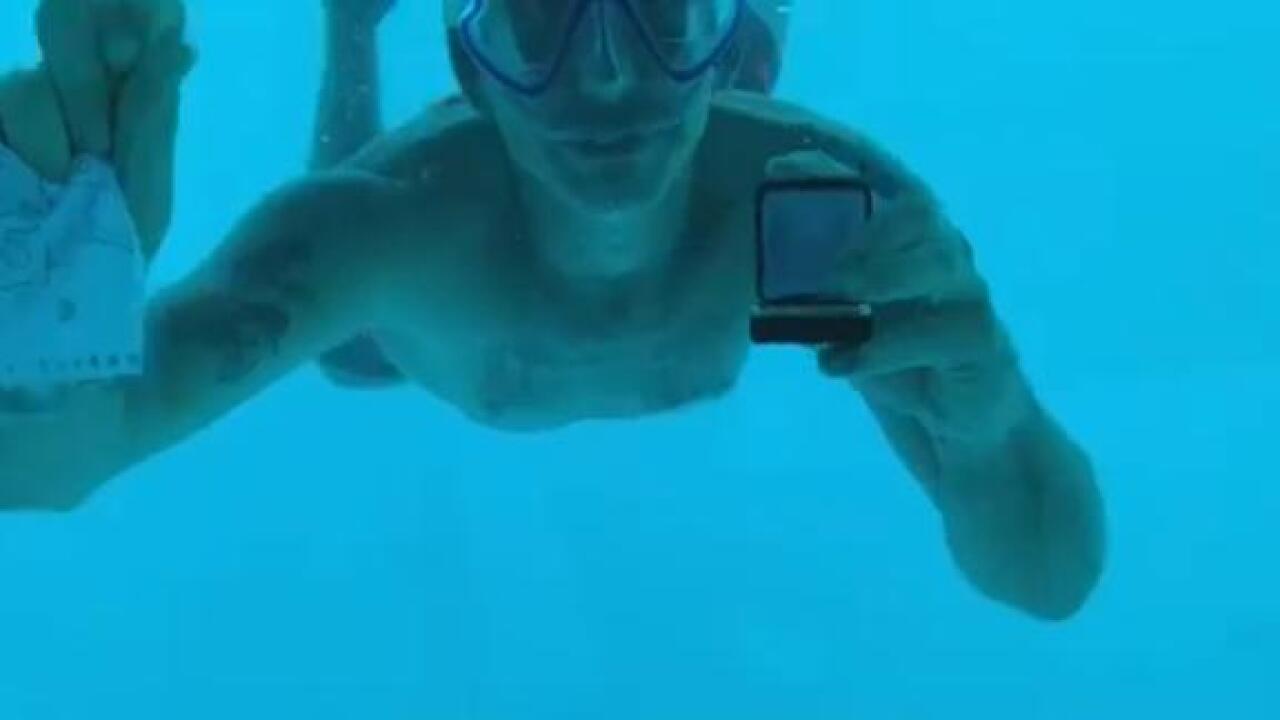 A Louisiana man has drowned after proposing to his girlfriend underwater while the couple was vacationing in Tanzania.

Steven Weber and Kenesha Antoine were staying in Pemba Island, CNN affiliate WBRZ reports, in a wooden cabin with a bedroom submerged in the ocean off the east coast of Africa.

Weber proposed Thursday by swimming underwater and holding a handwritten note against the bedroom windows, according to a video Antoine posted Friday on Facebook, before presenting a ring.

But Weber failed to resurface, Antoine said in a subsequent Facebook post. “You never emerged from those depths, so you never got to hear my answer, ‘Yes! Yes! A million times, yes, I will marry you!!’ ” she wrote.

“We never got to embrace and celebrate the beginning of the rest of our lives together, as the best day of our lives turned into the worst, in the cruelest twist of fate imaginable,” Antoine continued.

“I will try to take solace in the fact that we enjoyed the most amazing bucket list experiences these past few days, and that we both were so happy and absolutely giddy with excitement in our final moments together.”

CNN has reached out to Antoine for further comment.

Weber’s sister, Mandy Hoffman, told CNN that the family hasn’t talked to authorities in Tanzania yet.

“We know he drowned but we don’t know the circumstances surrounding that,” she said. “He dove down to propose but never came up.”

She said her brother was “a selfless and very giving person.”

“He had an infectious smile and the most beautiful eyes and he loved everybody around him and to say that everybody loved him is an understatement,” she said.

The body has not been returned to the United States.

“What we understand in a country like Tanzania, things shut down over the weekend so we have to wait until Monday to hear anything,” she said.

The Manta Resort, where the couple was staying, issued a statement on Saturday confirming the death.

“Our sincerest condolences, thoughts and prayers are with his girlfriend, families and friends impacted by this tragic accident,” said Matthew Saus, the resort’s CEO.

Local authorities were investigating, he added.

The State Department confirmed that a US tourist died in Tanzania but gave no further details.

“We offer our sincerest condolences to the family on their loss. We stand ready to provide all appropriate consular assistance,” the State Department said.