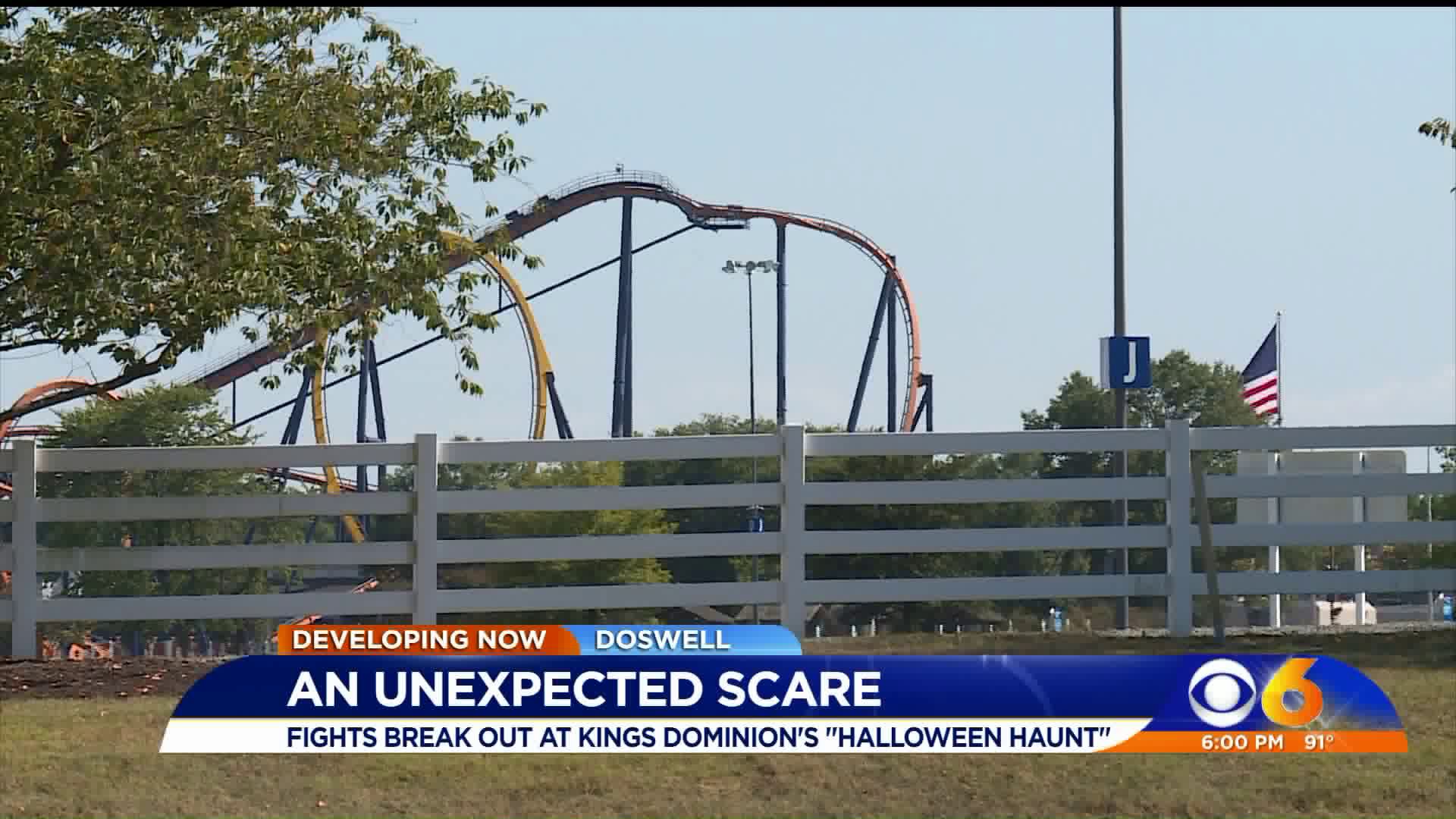 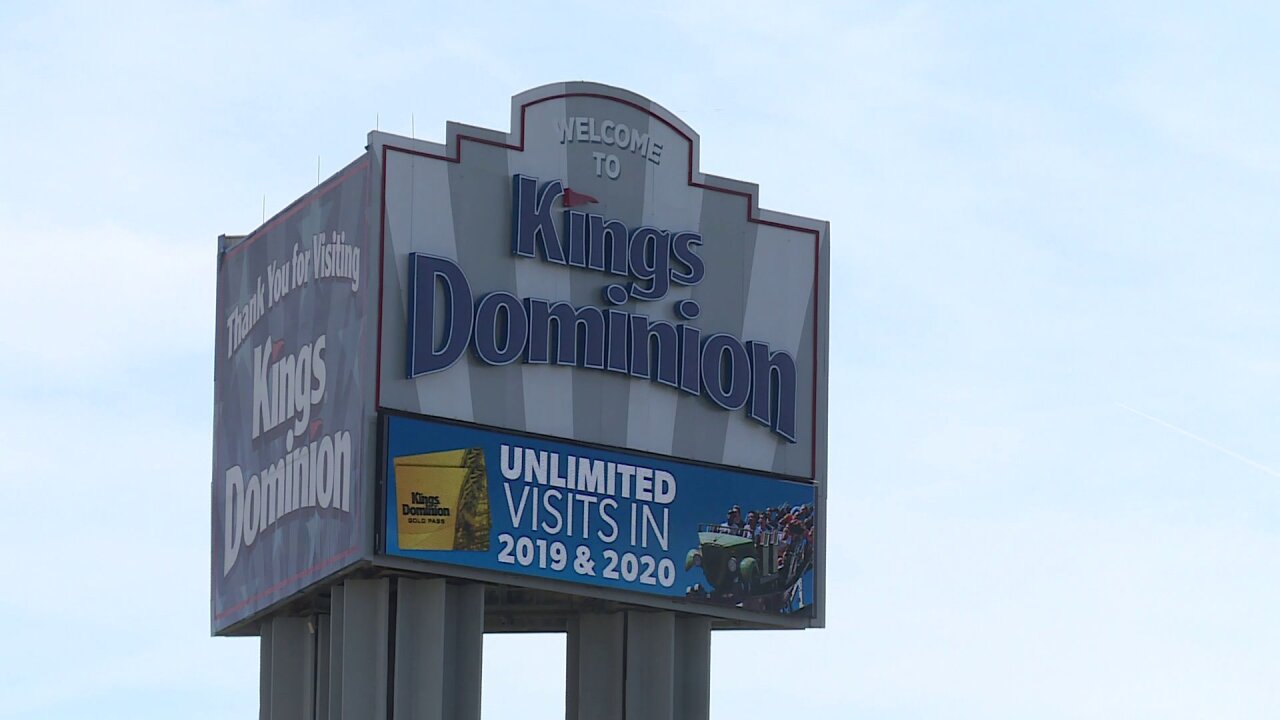 Security officials and deputies at the park broke up the first fight among a small group of teenagers around 8pm Saturday, witnesses and officials said. Moments laters and in a nearby part of the park, witnesses said the same group of teens began fighting again.

A spokeswoman for Kings Dominion said in a statement their security staff and deputies used protocols in place to diffuse the situation. The Hanover Sheriff’s Office, who assists Kings Dominion security at the park, said four teens were arrested and charged with disorderly conduct, a misdemeanor.

David Parish and his wife were expecting to enjoy a few frights and some fun Saturday night, but instead saw the fights break out and the panic that ensued.

Before the altercations broke out, Parish said he could sense something was about to happen. He questioned why the park would allow such a large group of young people who appeared to be unsupervised to have so much leeway in the park.

“A lot of kids, a lot of unsupervised kids,” Parish said. "I know it’s a corporation, and it’s about making money, but honestly, the way society has become due to social media and peer pressure. I think places like that you should have adult supervision, and that should take care of a lot of it.”

Kings Dominion said in a statement over the weekend they have multiple layers of security in place to ensure the safety of their guests. Those measures include active patrols during park hours and other active security measures that guest cannot see.

"Additionally, Kings Dominion posts our park policy and guidelines at all park entrances and parking plazas for vehicles dropping off guests for Halloween Haunt. For the safety of our guests and associates, guests who violate the following rules will be ejected from the park without compensation for their tickets,” a spokeswoman said.

Kings Dominon declined to do an on-camera interview for this story.

Parish said the security personnel did the best the could given the situation. He said the young people involved also share part of the blame for what happened.

“Is it worth the consequences of doing something idiotic? Or to hurt yourself, let alone others?” Parish asked rhetorically.

Many people voiced concerns similar to Parish’s on social media, arguing the large of amount of unsupervised teens leads to problems. Still, many others said they were at the park Saturday night, and did not even realize anything happened, saying instead they enjoyed their time and felt safe.

A separate altercation involving two adults occurred later in the evening, and officials said a man was arrested for malicious wounding after striking another man in the face.