3 wanted for stealing gun, alcohol from vehicles in Midlothian neighborhood 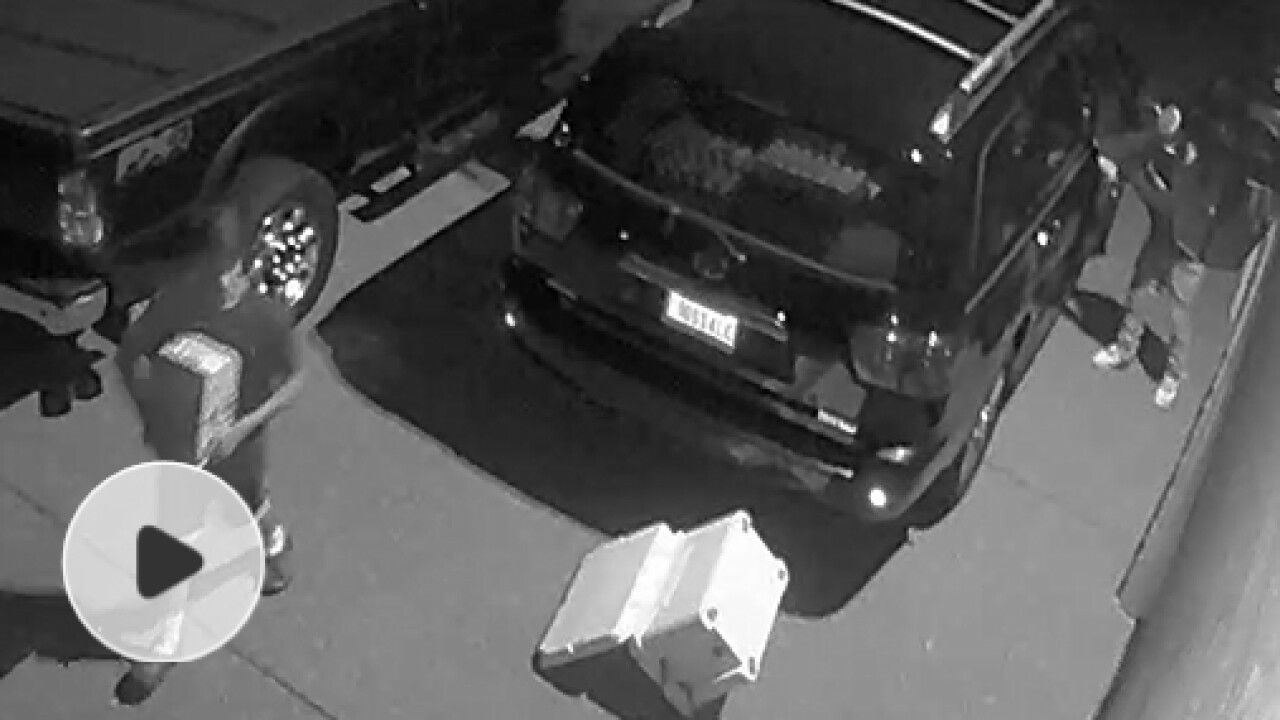 CHESTERFIELD COUNTY, Va. – Chesterfield Police are looking for three suspects who are accused of stealing a gun and alcohol from inside several vehicles in a Midlothian neighborhood.

Police say the grand larceny occurred sometime between the late-night hours of Aug. 15 and the early morning hours of Aug. 16 in the Tarrington neighborhood. 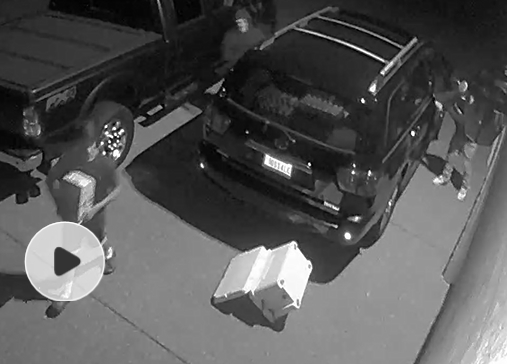 The crimes were named this week’s Chesterfield County/Colonial Heights Crime Solvers Crime of the Week.

If you have information that could help solve this crime, call Crime Solvers at 748-0660, or use the P3-Tips mobile app. We guarantee you’ll remain anonymous and you could receive a cash reward up to $1,000.