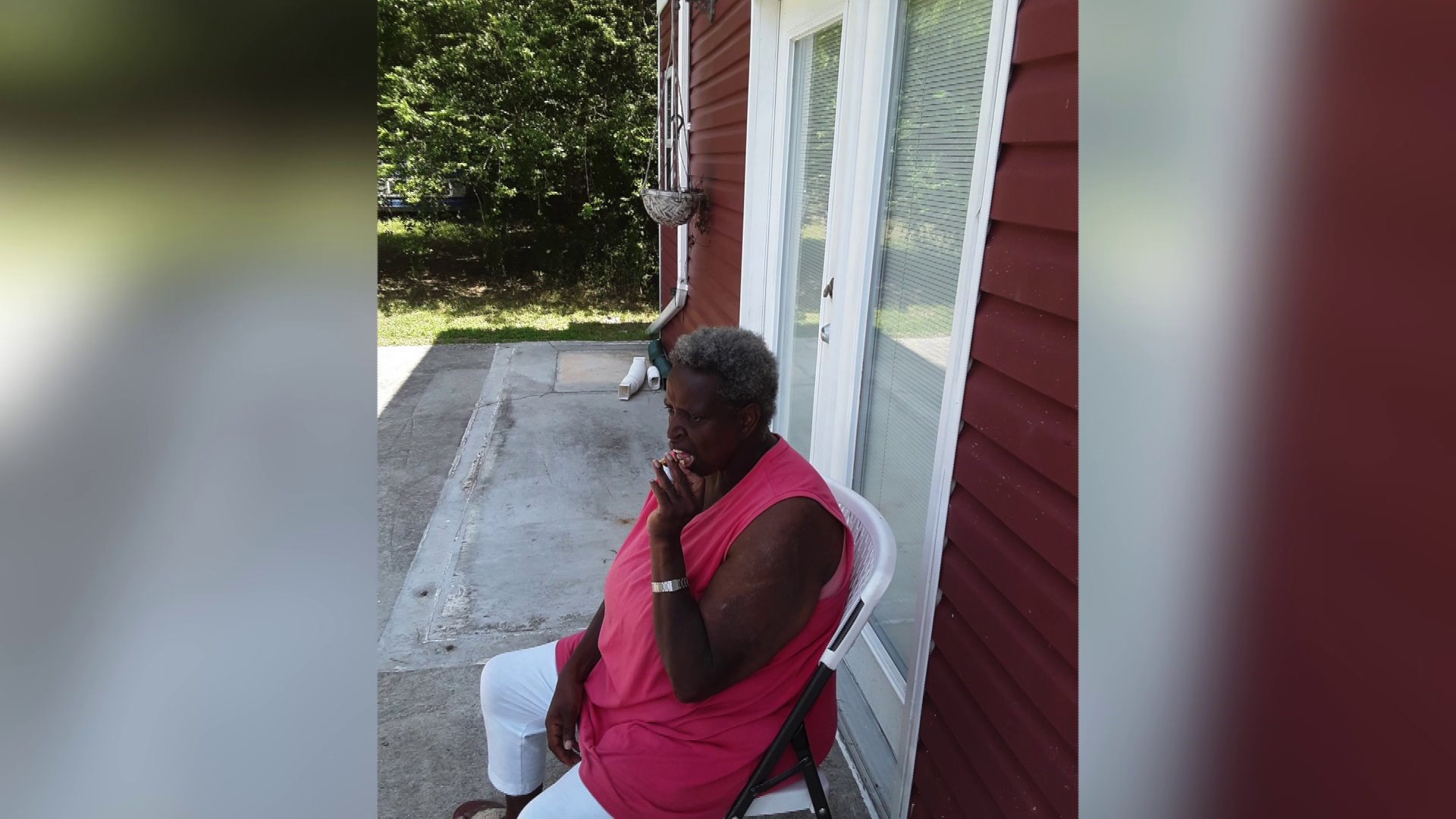 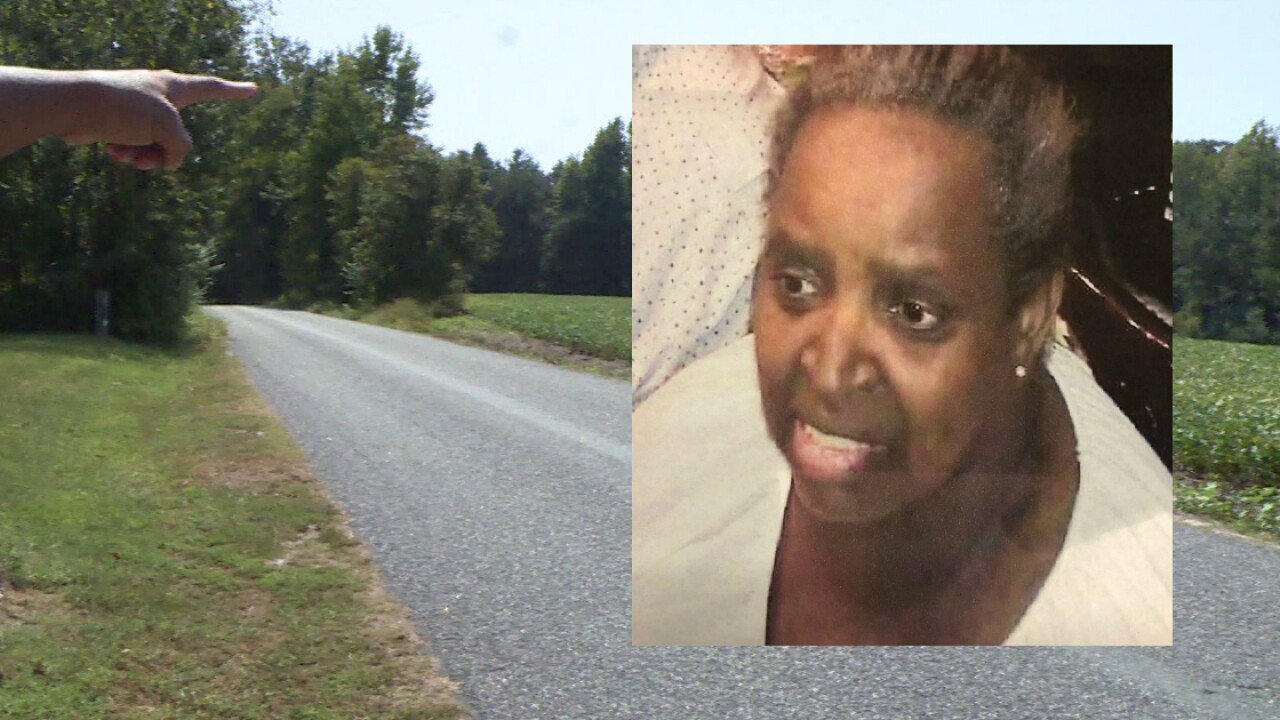 KING WILLIAM COUNTY, Va. -- Family members are leaning on their faith as the search for a missing 55-year-old woman with intellectual disabilities entered a third day in King William County Sunday.

Farran J. Braxton, who is diabetic and may need medication, was last seen leaving her home on Union Hope Road on foot around 6:45 a.m. Friday, according to the King William County Sheriff's Office. Family members said she has intellectual disabilities.

A "large group of search and rescue teams" were on the ground searching for Braxton Sunday, according to deputies.

"We may not know where she is, but we know God knows where she is, and in due time He will reveal it," Braxton's brother-in-law reporter Gabrielle Harmon.

Family members said Braxton was going about her normal routine Friday morning sitting outside and taking in the fresh air.

"But this particular morning, we kinda have the doors open, available for us to be able to see what kind of movement she’s doing," Braxton's brother-in-law said. "We looked out and she wasn’t there."

Family members said they immediately started searching for Braxton as they had a similar scare last month. 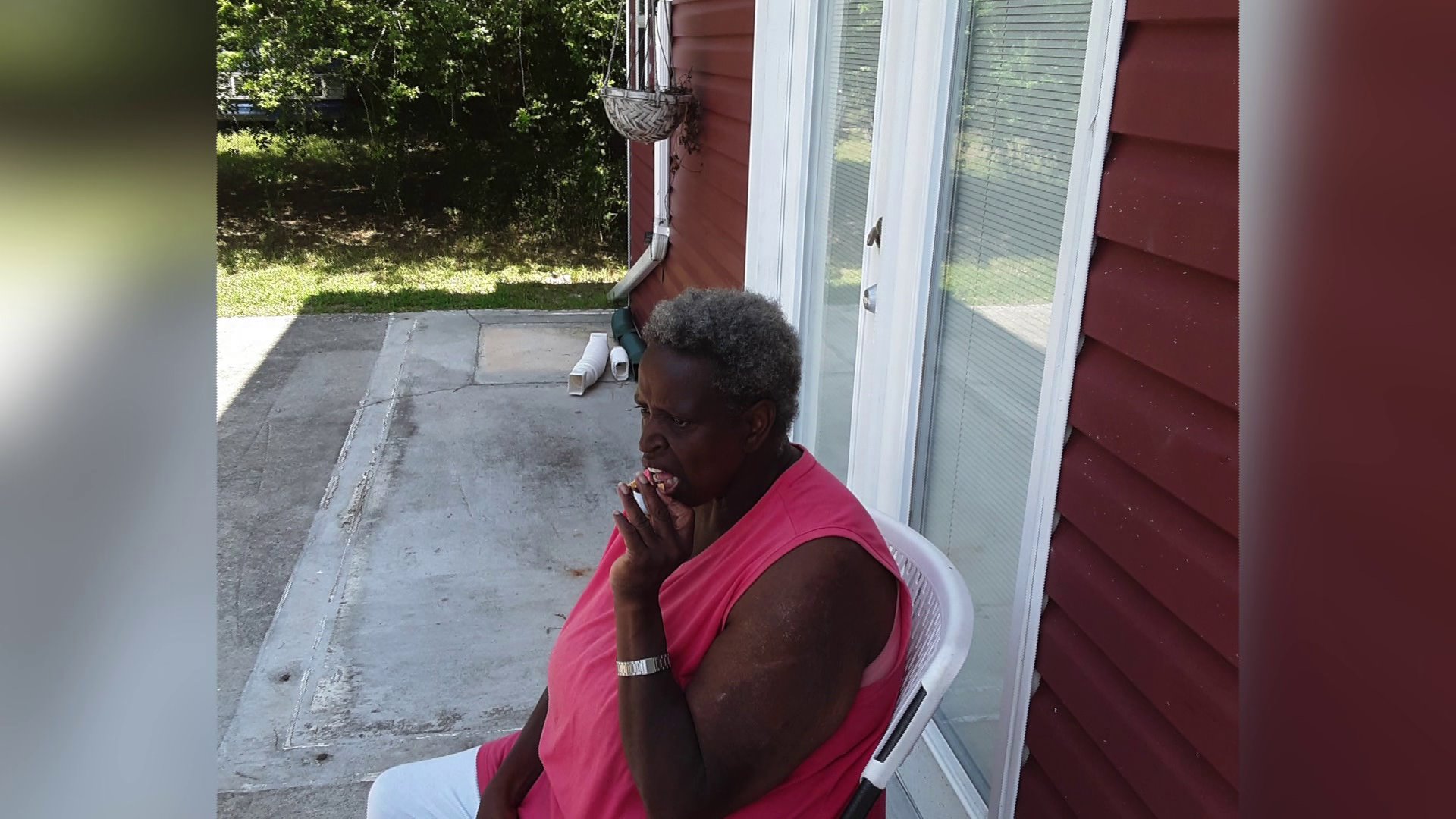 "About a month ago, she did leave her residence and we found her about a mile away at another residence located down the road," King William County Sheriff Jeff Walton said. "We have gone through the same area she had gone through previously. The dogs tracked to a point, but not to that direction this time."

Braxton’s brother-in-law said dogs tracker her coming off a neighbor’s property and going across the highway.

Unsure of where she could be, the family is holding out hope for her safe return.

"We pray that nothing happened to her physically," family members said. "We’re hoping that maybe she got a ride from a familiar person."

Sheriff Walton said his team is being assisted by Virginia State Police, the Richmond County Sheriff's Office and the Virginia Department of Emergency Management.

Authorities said they do not suspect foul play.