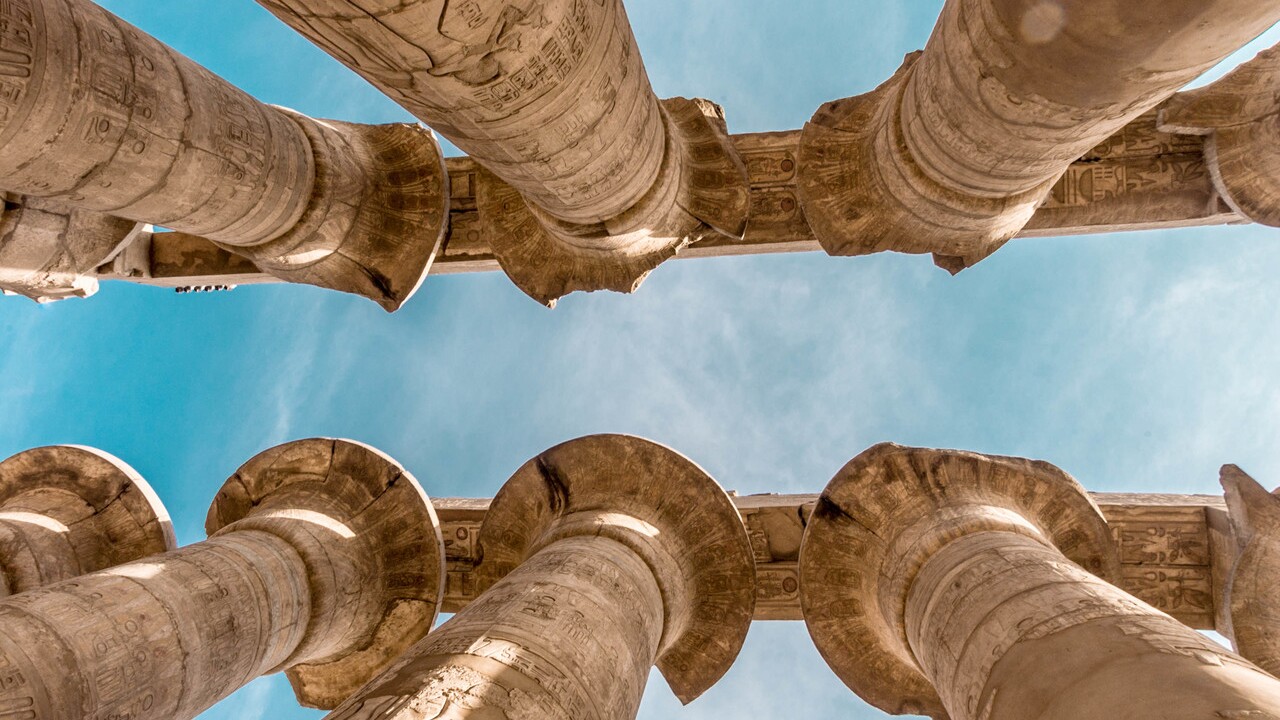 The company said in a statement that its board “concluded that it had no choice but to take steps to enter into compulsory liquidation with immediate effect.”

“An application was made to the High Court for a compulsory liquidation of the Company before opening of business today and an order has been granted to appoint the Official Receiver as the liquidator of the Company,” it said in the statement.

“This marks a deeply sad day for the company which pioneered package holidays and made travel possible for millions of people around the world,” Fankhauser said.

The UK Civil Aviation Authority tweeted Sunday that all Thomas Cook bookings have been canceled.

The move is likely to trigger the largest ever peacetime repatriation of British nationals, topping the operation the government carried out after the 2017 collapse of Monarch Airlines.

Thomas Cook had been scrambling over the weekend to avoid collapse after the Royal Bank of Scotland and a range of other banks demanded that Thomas Cook Group PLC find £200 million ($250 million) in funding by this upcoming week.

UK Foreign Secretary Dominic Raab suggested earlier Sunday while speaking to the BBC’s Andrew Marr that it was unlikely the government would bail out Thomas Cook, saying ministers would not “systematically step in” to save businesses unless there was a “good strategic national interest.”

Raab did say, however, the British government has a plan to bring home the 160,000 UK travelers possibly stranded by Thomas Cook’s collapse. Thomas Cook on Friday confirmed to CNN that it currently has 600,000 customers on vacation, including those 160,000 from the United Kingdom.

“We’ve got all the contingency planning to make sure no one will be stranded,” Raab said. “I don’t want to go into the detail of it because it depends on the nature of which people are out there, whether they’d booked a package or just paid for the flights.”

The plan, nicknamed Operation Matterhorn, would cost the UK government an estimated $750 million, the country’s Civil Aviation Authority confirmed to CNN. Some aircraft are already being flown to holiday destinations as part of this operation so British tourists can be brought home Monday if Thomas Cook does go under, according to a BBC report.

The development comes after a tumultuous year for Thomas Cook. Since May 2018, shares have fallen by more than 96% amid Brexit uncertainty and intense competition in the tourism sector.