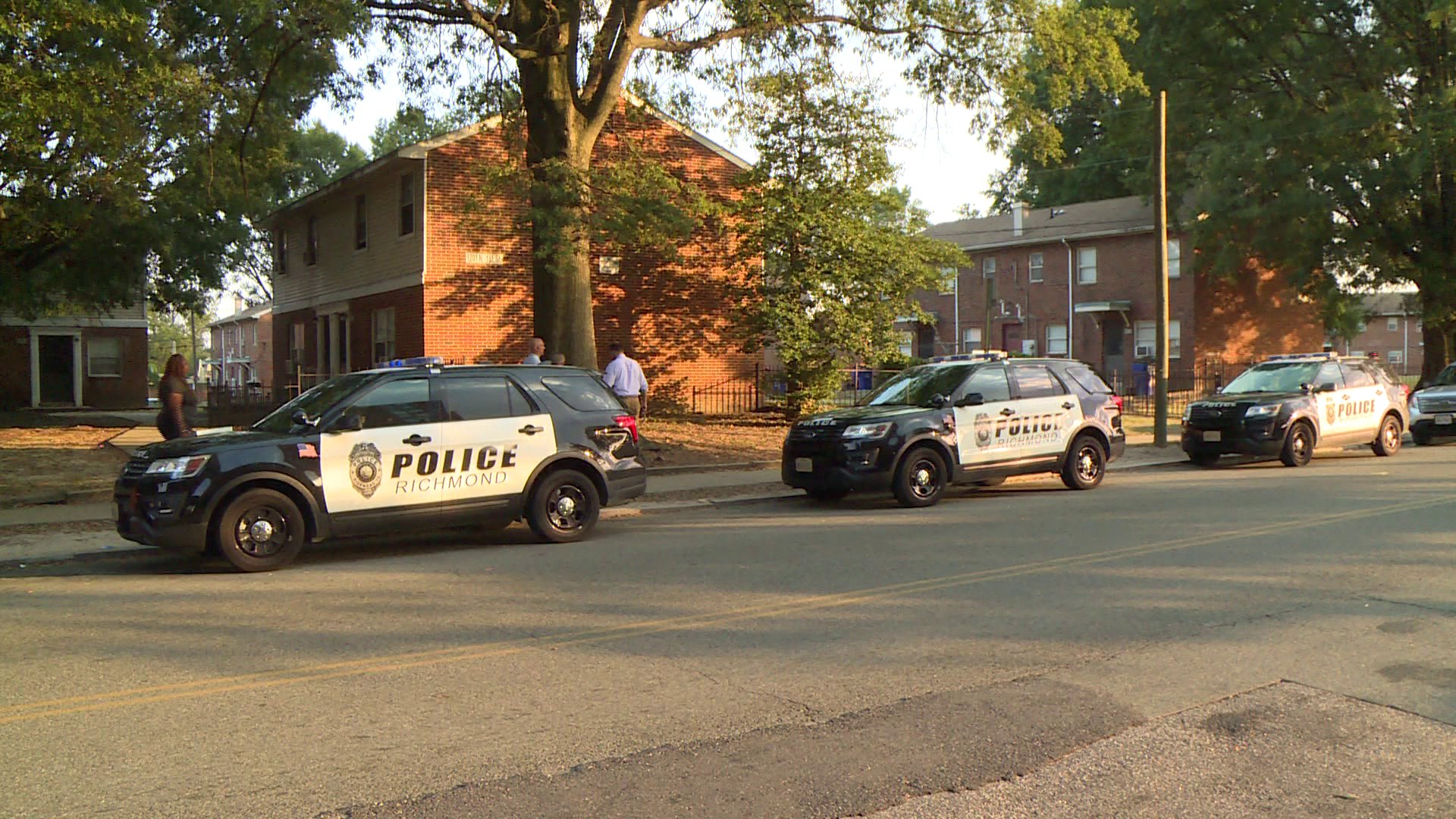 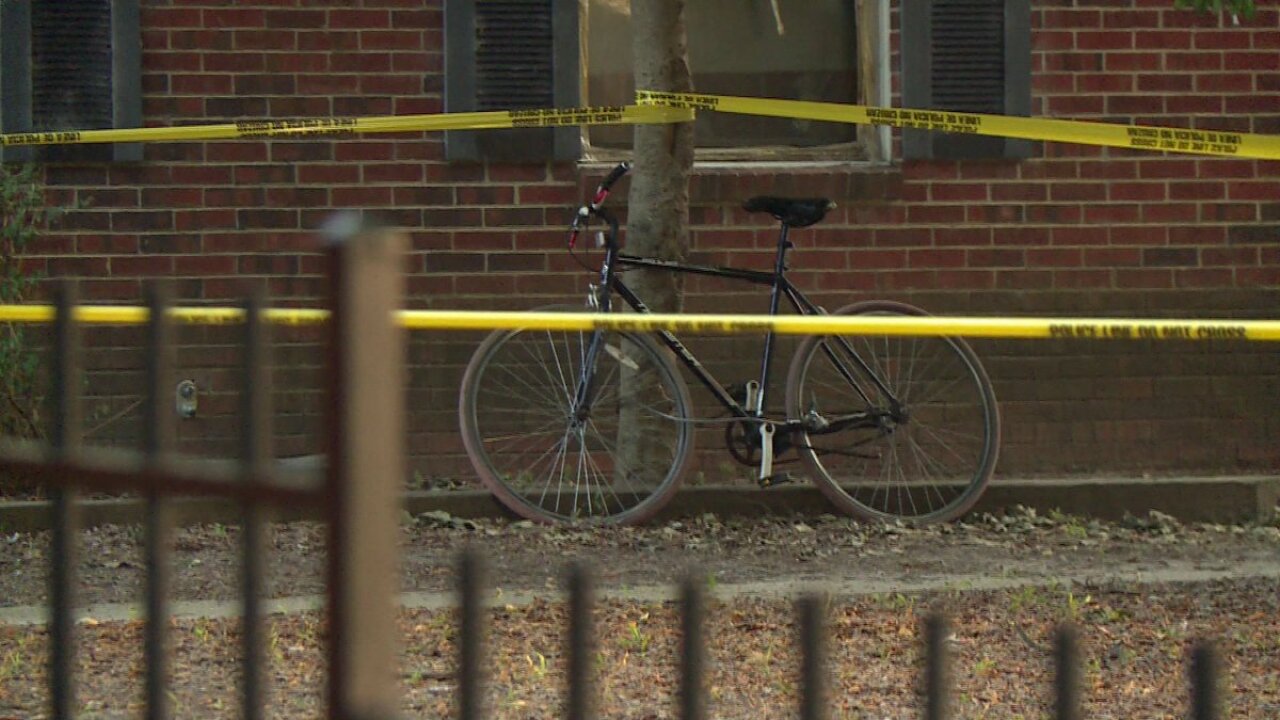 Capt. Michael Snawder with Richmond Police said officers were called to the 1200 block of N. 1st Street for a shooting just after 4:30 p.m.

"Once on scene they found a juvenile male suffering from an apparent gunshot wound," Snawder said.

Crime Insider sources indicated the teenager may have accidentally shot himself, though Richmond Police have not commented.

Officials said the teenage victim was transported to an area hospital with life-threatening injuries.

As of Monday morning, police say the teen's condition is improving and no longer has life threatening injuries.

A teenager was shot on N 1st Street in #RVA.@RichmondPolice say the victim suffered life-threatening injuries.
Anyone with info about what happened is asked to call Crime Stoppers at 804-780-100. @CBS6 pic.twitter.com/cG2qBnanmb