Springers close out the Vic by beating North Stafford 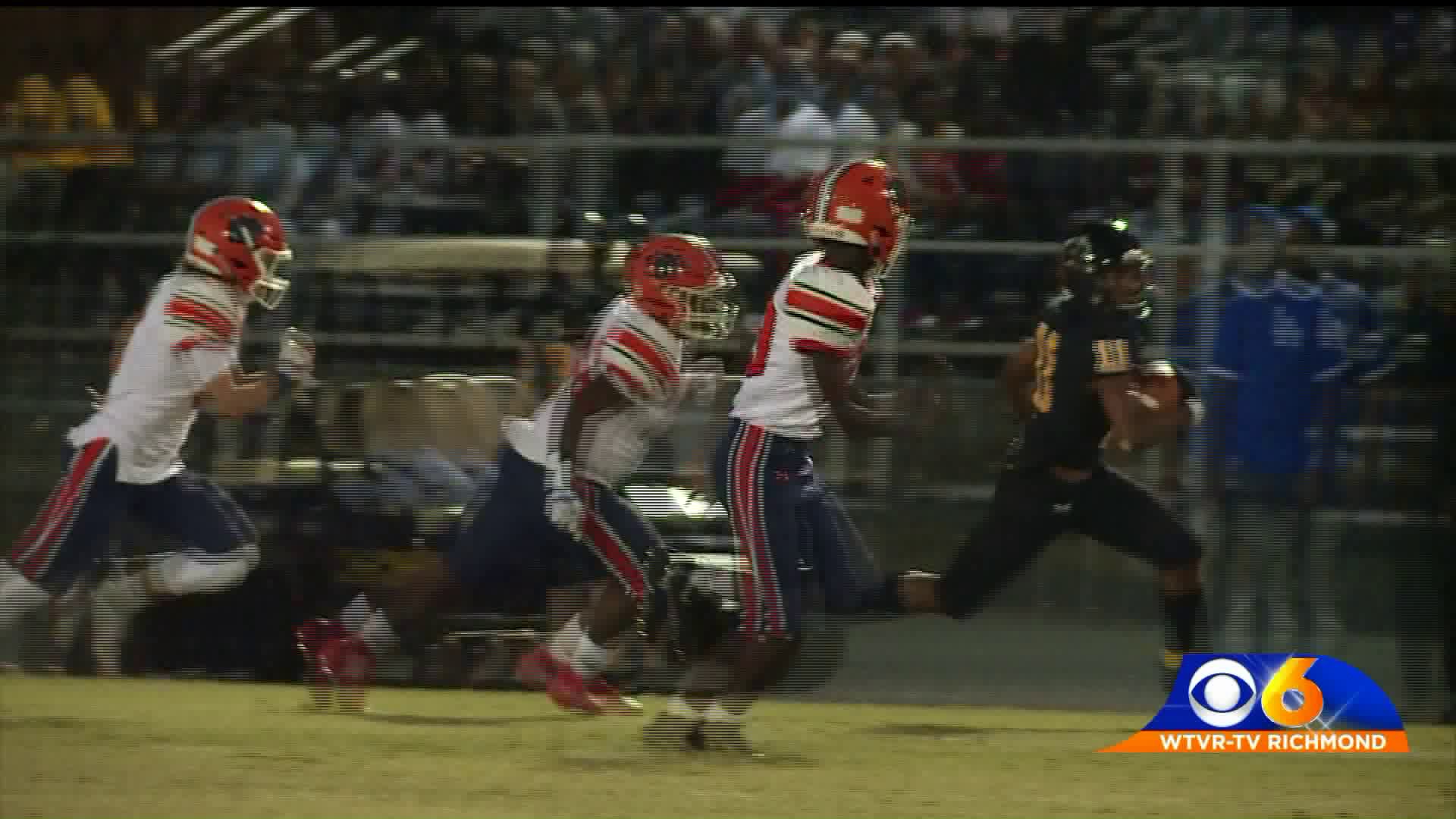 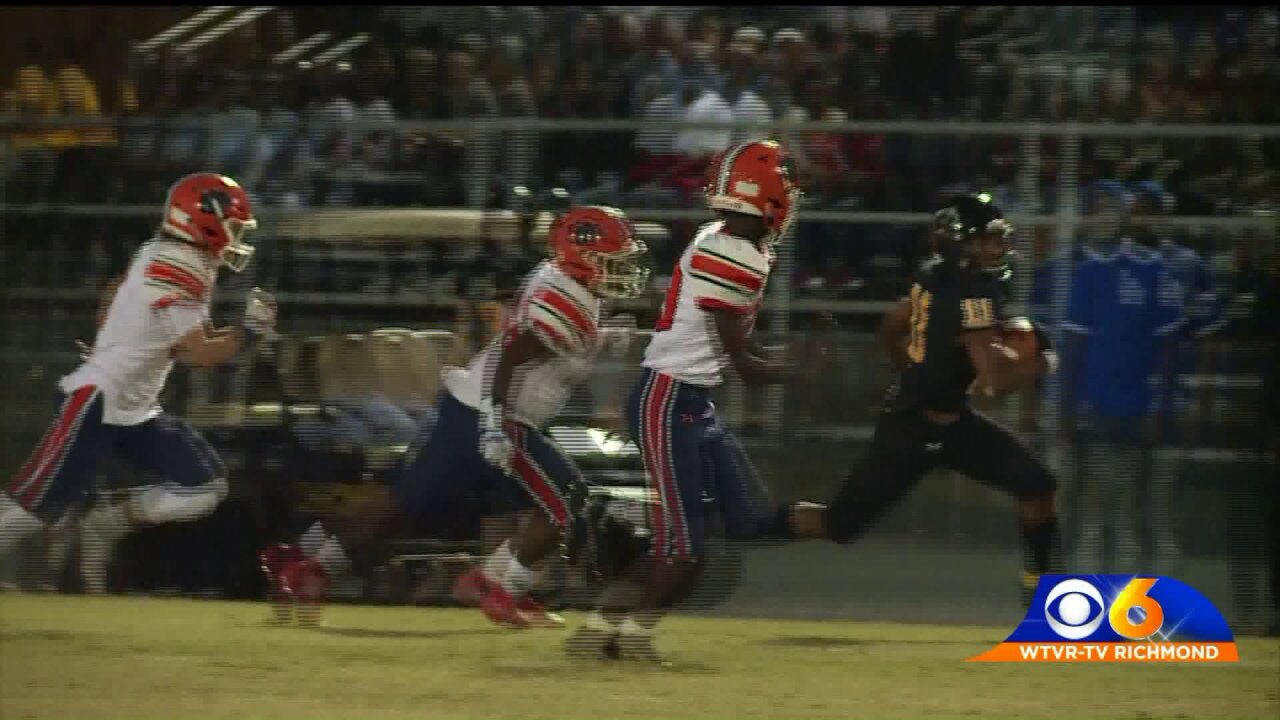 Henrico, VA - In it's final home game at Victor Kreiter Stadium, Highland Springs closed it out with a dominant performance, as they scored 54 points in a 54-14 win over a North Stafford team that reached the Class 5 State Semifinals a year ago.

Highland Springs will play the remainder of their season on the road as construction starts on a new turf field at the school that is set for completion for the 2021 season.

Seven different players scored a touchdown for Highland Springs, to include Jordan Jackson, who had over 100 yards rushing on just four carries and a 65 yard touchdown.  Quarterback Jamareeh Jones had more touchdown passes (2) than incompletions (1).

The Springers extended their winning streak to a Central Region tying 33 straight game dating back to August of 2017.