Parts of Virginia are now in a moderate drought 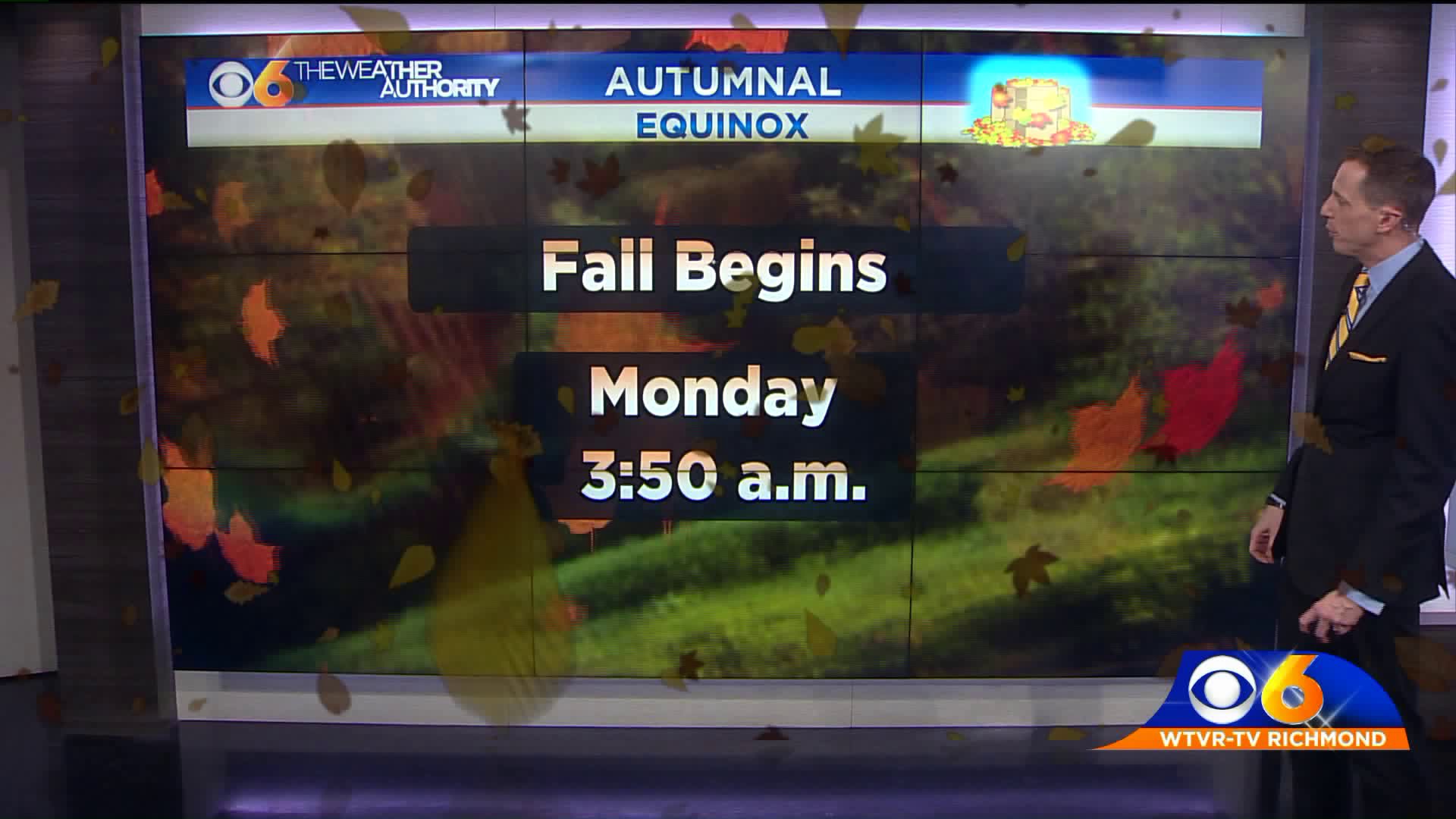 Highs will be in the 90s Sunday and Monday 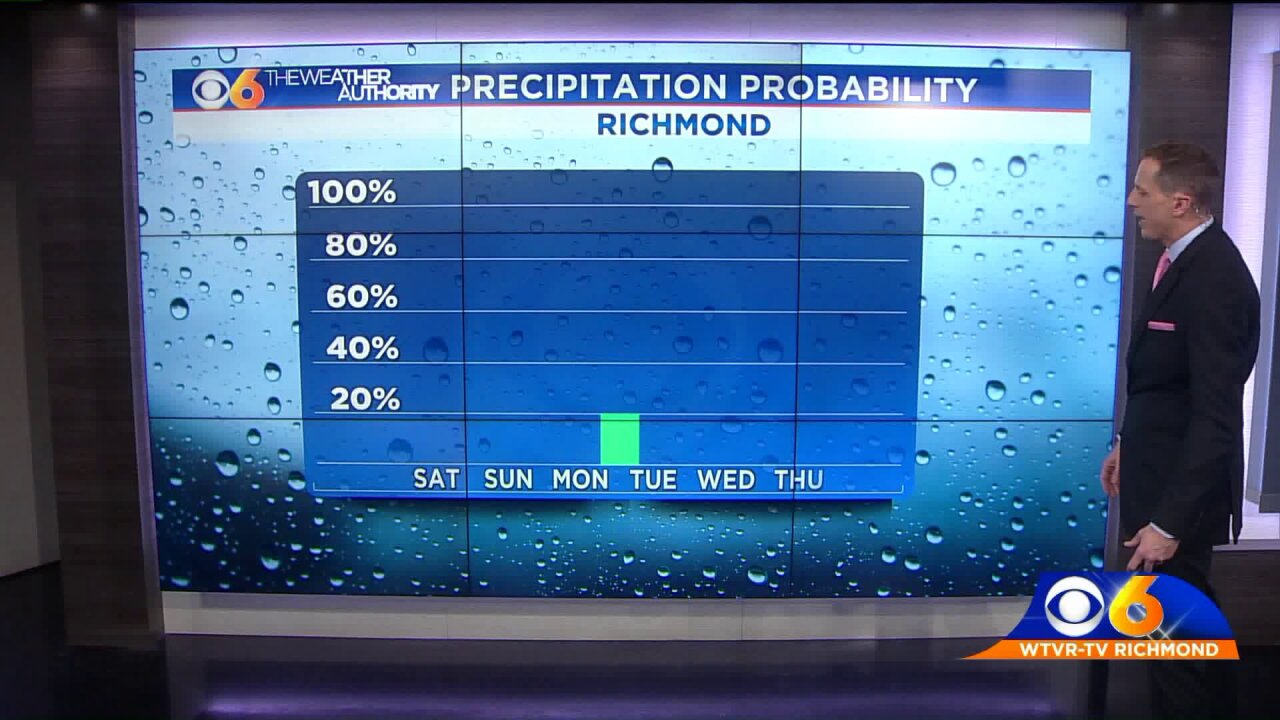 RICHMOND, Va. -- We really need some rain.  Richmond rainfall is now over 2.7" below normal for September.

Rainfall since August 1 is over five inches below normal.  This has essentially eliminated the large surplus from May through July.

Some locations southwest of Richmond have a bigger rainfall deficit and are now in a moderate drought.

Unfortunately, much of the week ahead will be dry.

The potential for at least some showers and storms increases at the end of the month.