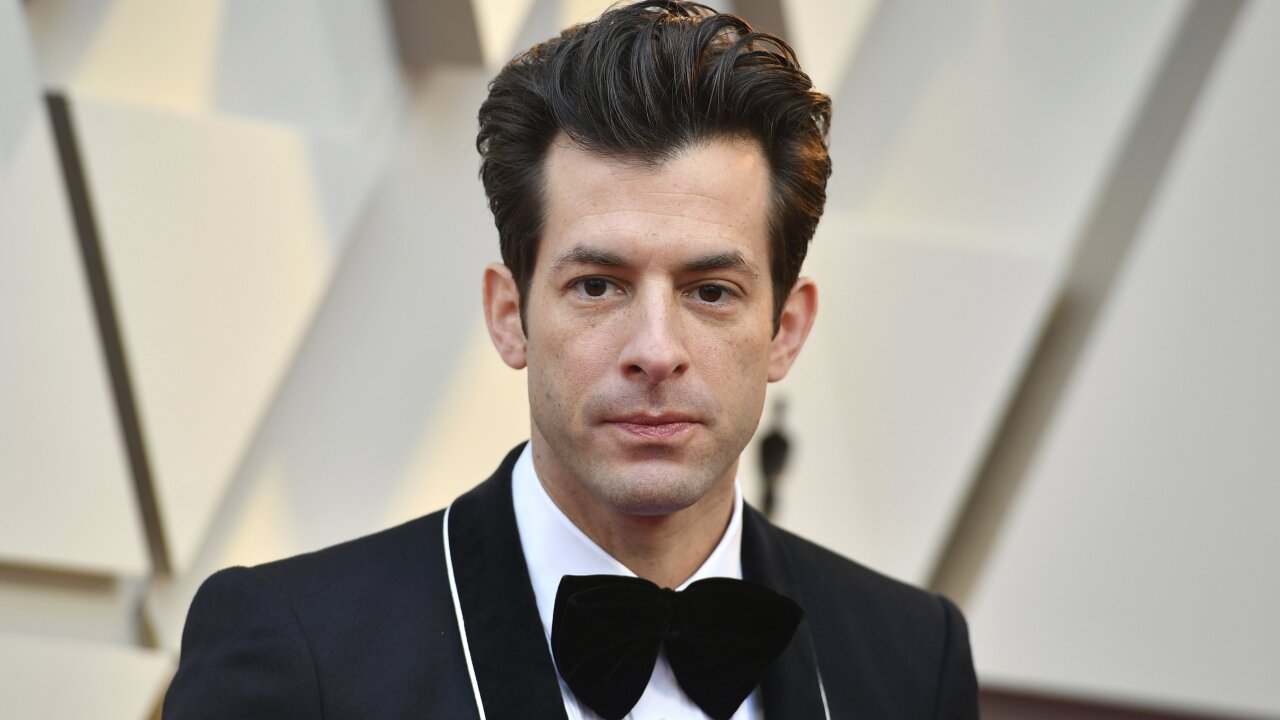 Mark Ronson arrives at the Dolby Theatre in Los Angeles for the Oscars on Sunday, February 24, 2019.

Chart-topper Mark Ronson has come out as sapiosexual. In case you’re not familiar with the term, it means being attracted to intelligence above other traits — or, in other words, putting brains before looks or gender.

Ronson, 44, is known for a string of successful collaborations with A-list artists from Amy Winehouse and Adele to Miley Cyrus. This year, he won the Oscar for Best Original Song with “Shallow,” interpreted by Lady Gaga and Bradley Cooper in Hollywood’s latest reimagining of “A Star Is Born.”

Speaking on ITV’s Good Morning Britain on Thursday, he said: “I feel like I identify as sapiosexual.” Anchors Ben Shephard and Kate Garraway congratulated him on being “out and proud.”

Author Nichi Hodgson appeared on the show earlier, defending the term. “The definition of sapiosexuality means intelligence first,” she said.

“I have dated men, women, transmen, transwomen, and across the gender spectrum and identify now as bisexual,” she added. “The thing that has linked all these people has been their brains.”

Arguing that research on the subject validates the term, Hodgson said: “We know that a certain percentage of the population is also sapiosexual. They just might not know it themselves, because we haven’t used the term before.”

“It’s always existed, we just didn’t have a word for it,” she said.

Ronson heard the exchange as he waited backstage. He admitted he didn’t know there was a word for sapiosexuality until he heard it on the show.

In the interview, Mark Ronson also spoke of his divorce from French actress and singer Joséphine de La Baume last year, and his friendship with Miley Cyrus and her recent split from Liam Hemsworth.