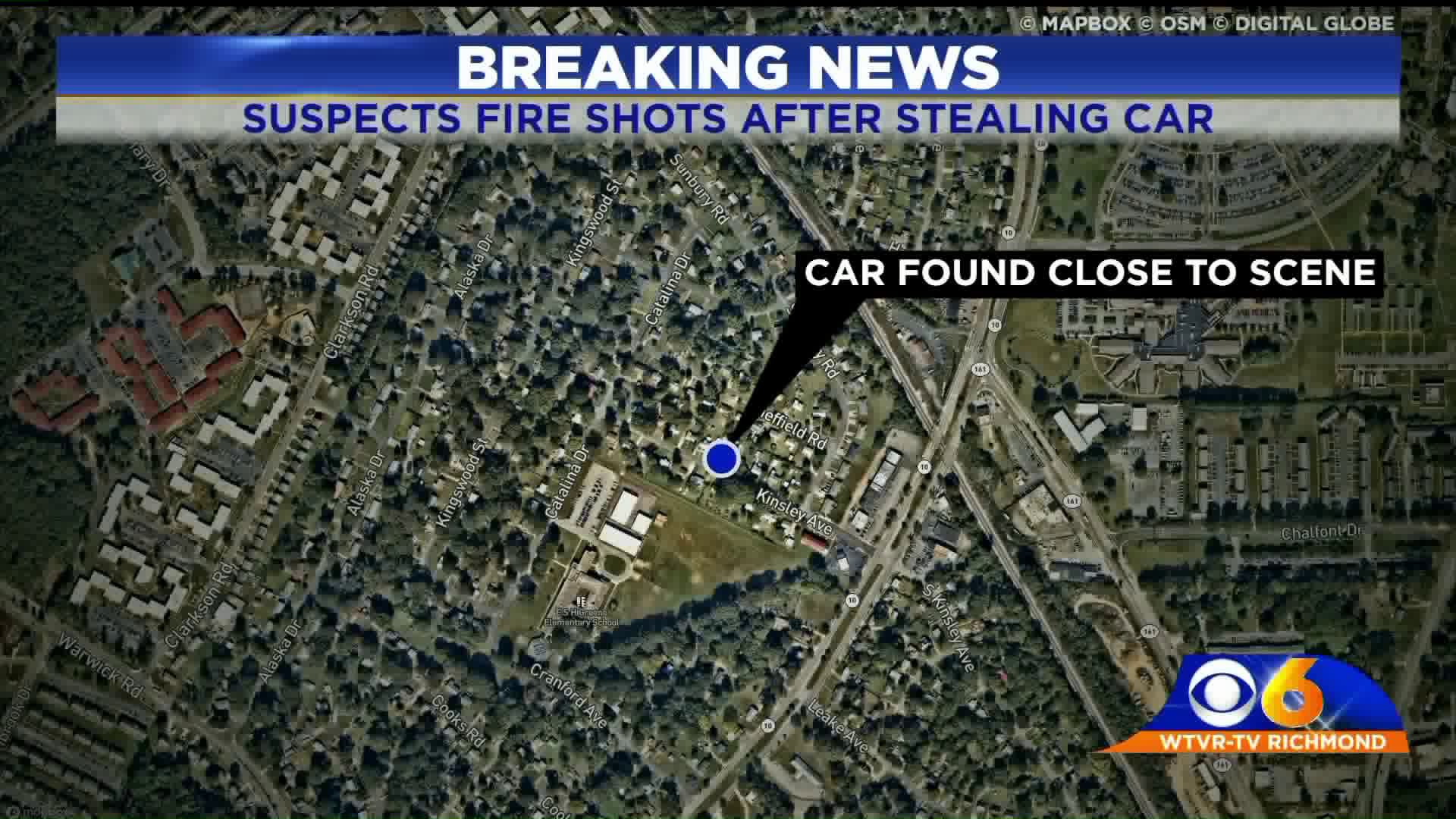 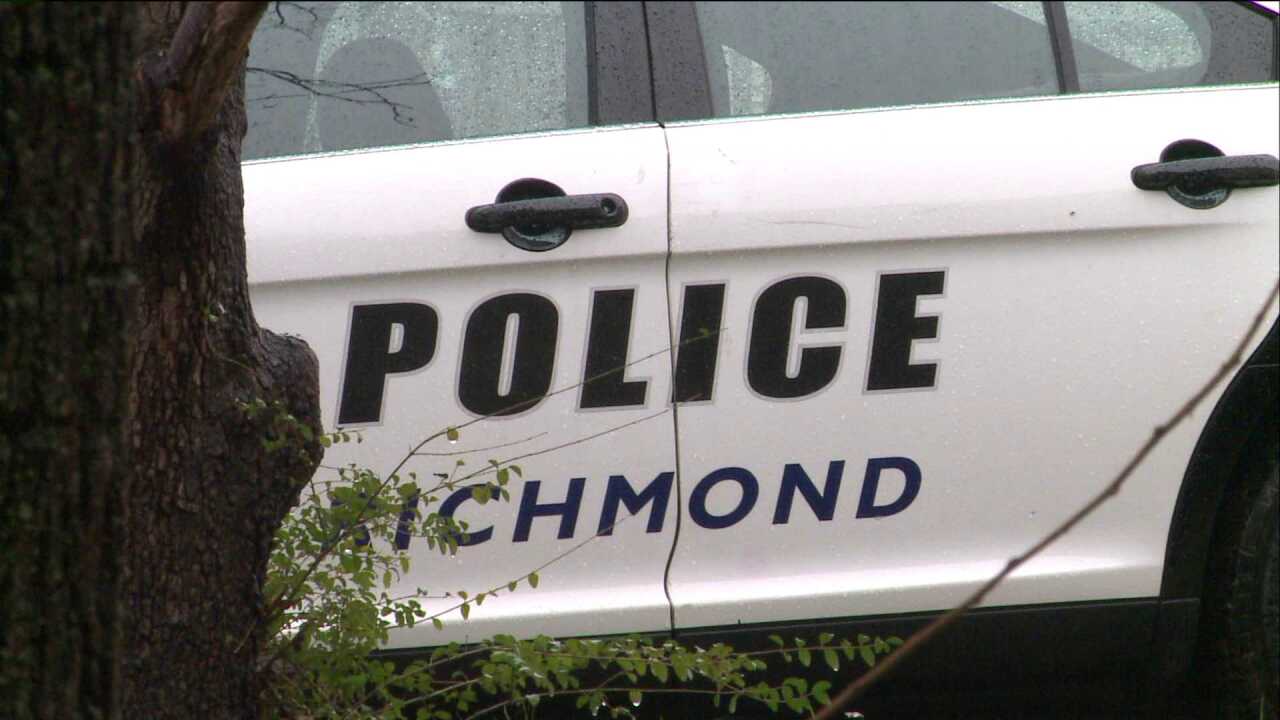 RICHMOND, Va. -- Police are searching for two suspects after a carjacking on Richmond's Southside Saturday evening.

Lt. Michael Alston with Richmond Police said officers were called to a report of a carjacking in the 4200 block of Kinsley Street just before 6:50 p.m.

That is not far from Greene Elementary School and the McGuire VA Medical Center.

Alston said a man was carjacked by two "unknown suspects" before one of the pair "fired a shot as they were leaving the scene."

Police later found the man's car a short distance from the scene.

No description of the suspects was available at last check.

Police said their investigation into the incident is ongoing.