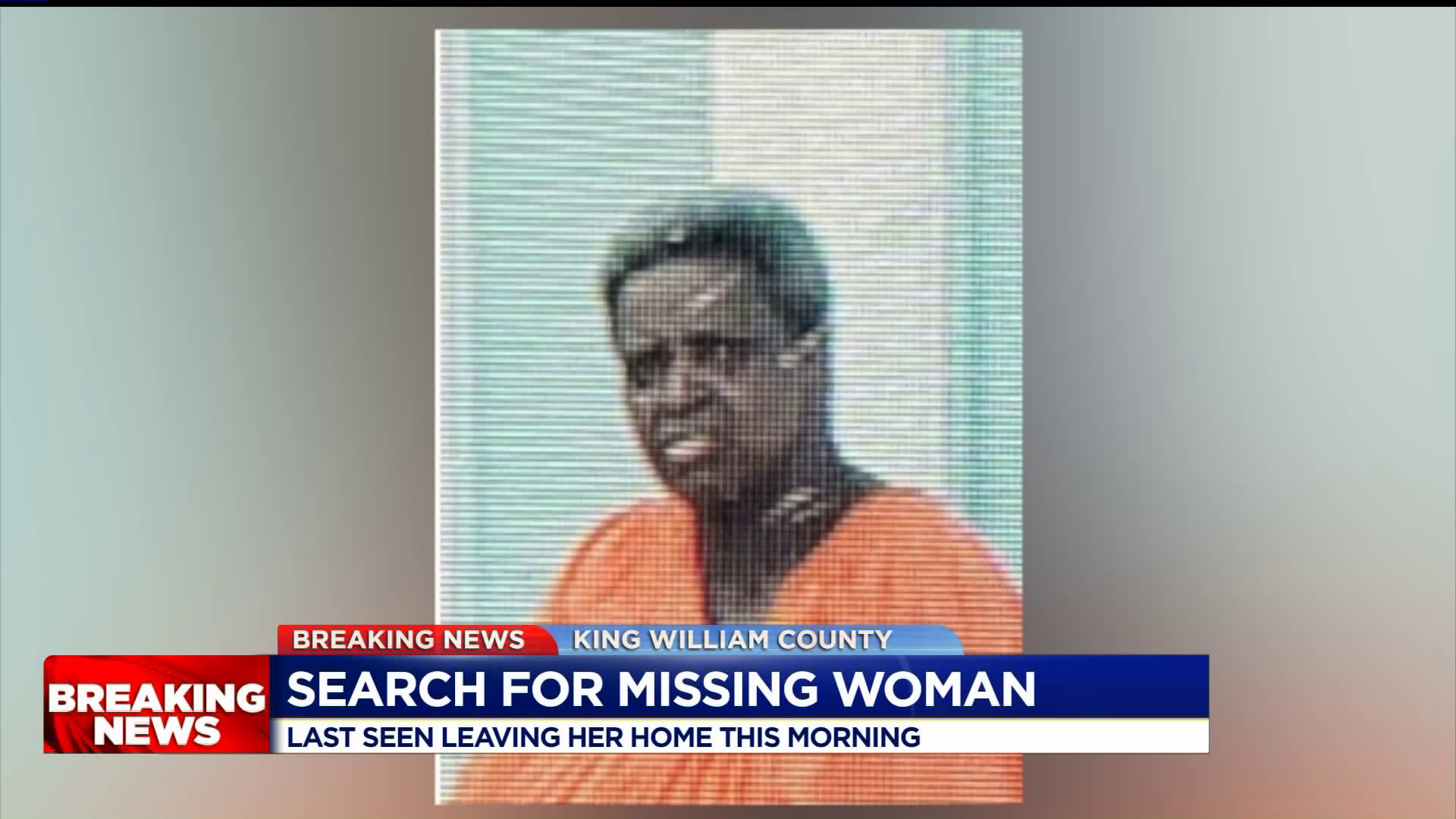 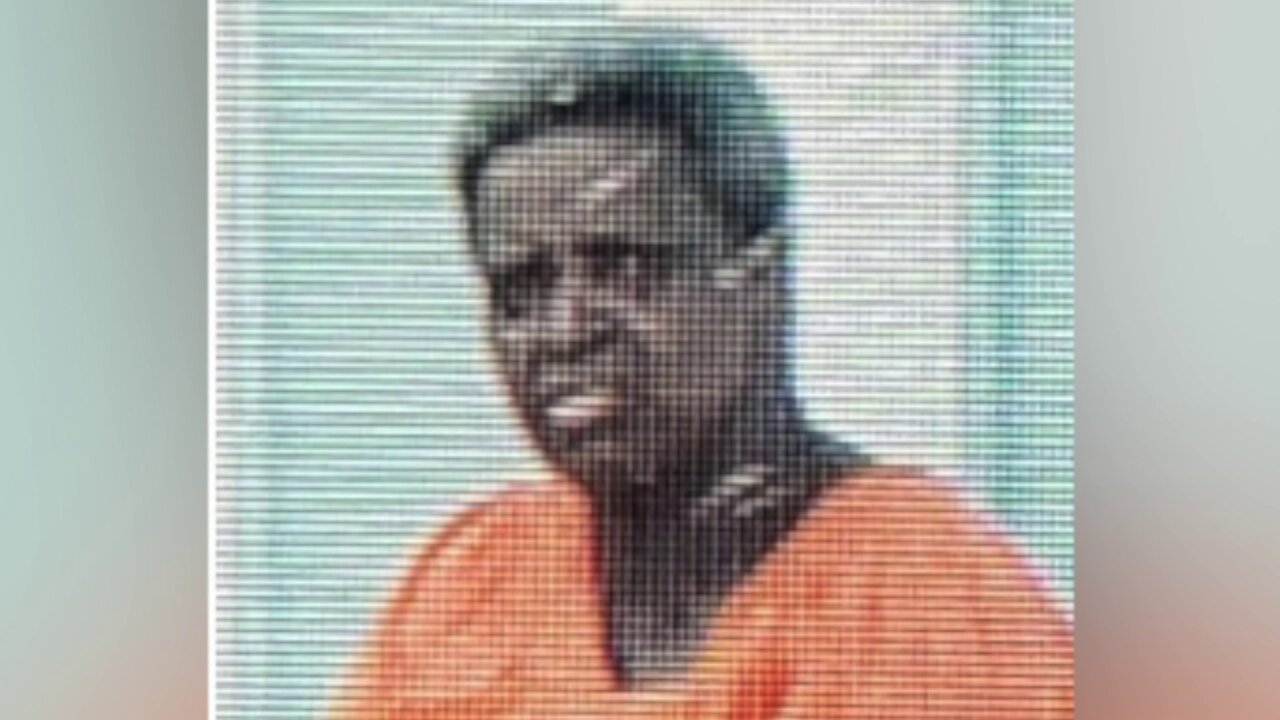 Farran J. Braxton, who is diabetic and may need medication, was last seen leaving her home on Union Hope Road on foot around 6:45 a.m. Friday, according to the King William County Sheriff's Office.

"She is friendly and very talkative, which is scary if she got into a stranger's car," LaStarr Shaunt'e Tolson, Braxton's niece, told WTVR CBS 6.

Deputies said a "large group of search and rescue teams" would be on the ground Sunday morning.

Tolson said Sunday that deputies are requesting volunteers who want to help search along the roads, but stay out of the woods.

"Do not go into the woods looking for Farran and get into the path of search and rescue," Tolson wrote. "If you would like to ride along the roads and search, that is acceptable. However, please avoid the woods."

The family requested "lots of prayers, please" as the search enters a second day.