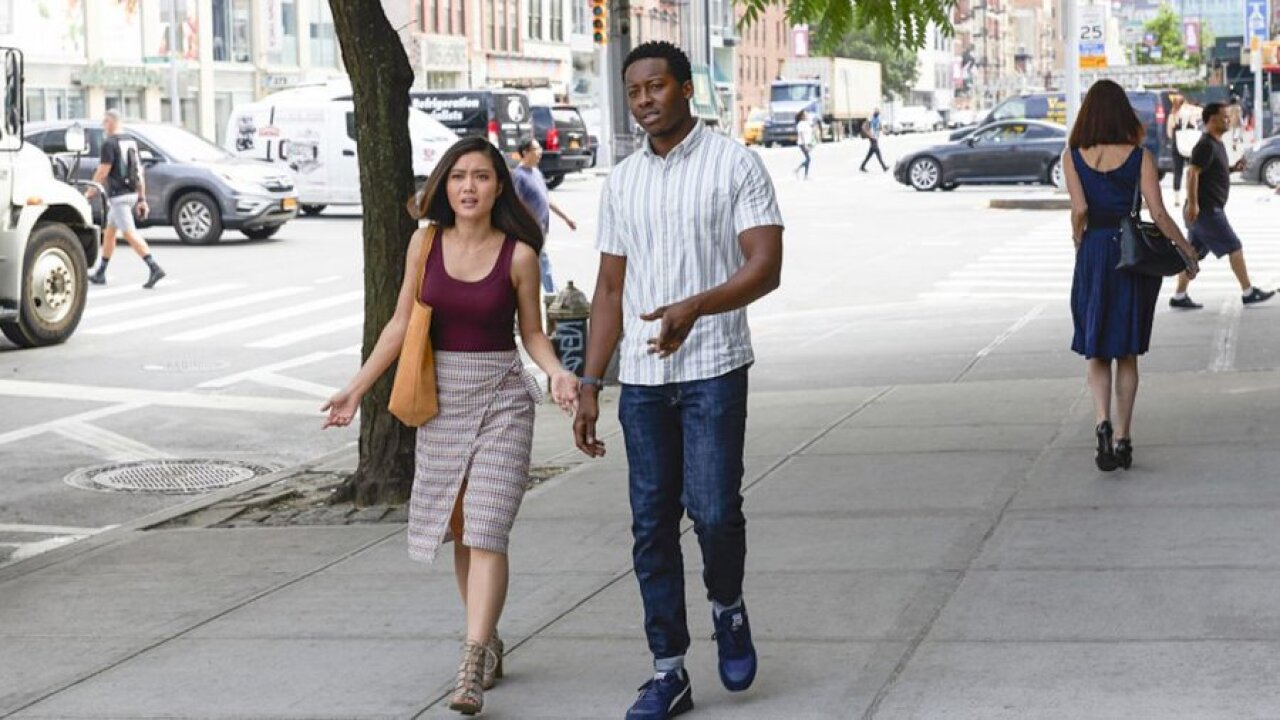 RICHMOND, Va. — Premiere Week continues Sunday with the the start of new seasons of  “60 Minutes,” “God Friended Me” and “NCIS: Los Angeles.” Then catch an encore of the pilot episode of the Thursday night show, “Evil.” That’s followed by a late edition of CBS 6 Newswith Tracy and Jake.

And remember to watch CBS 6 News at 11 p.m. with Bill Fitzgerald and Candace Burns after all of your favorite CBS shows. You’ll get the most in-depth and complete coverage of the news of the day and breaking stories. Plus, watch our exclusive features, CBS 6 Gives, CBS 6 Problem Solvers Investigations, Beyond the Roster and I Have A Story, that you’ll only find on CBS 6.