The not-so-very ordinary story behind Tanglewood in Goochland 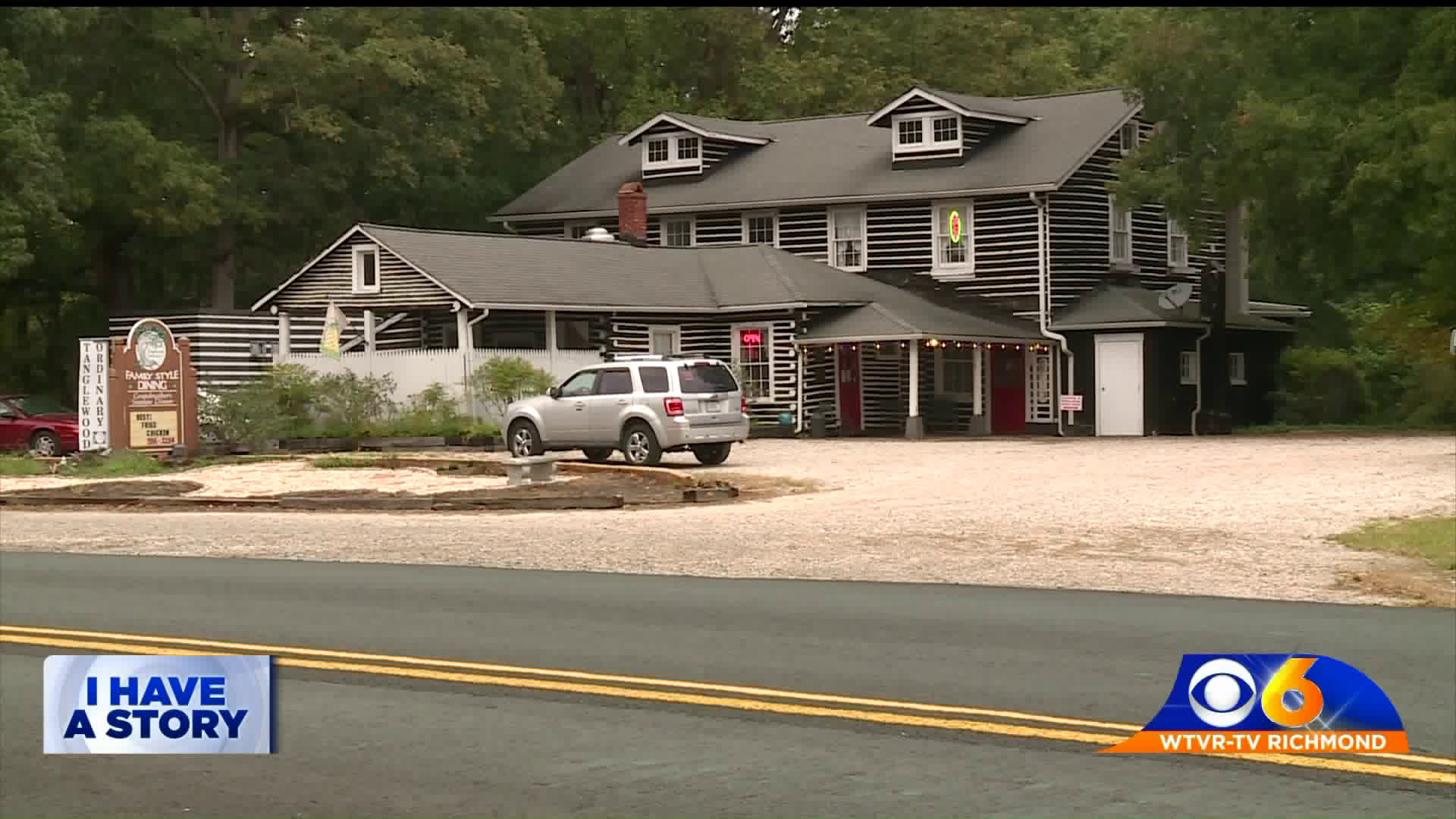 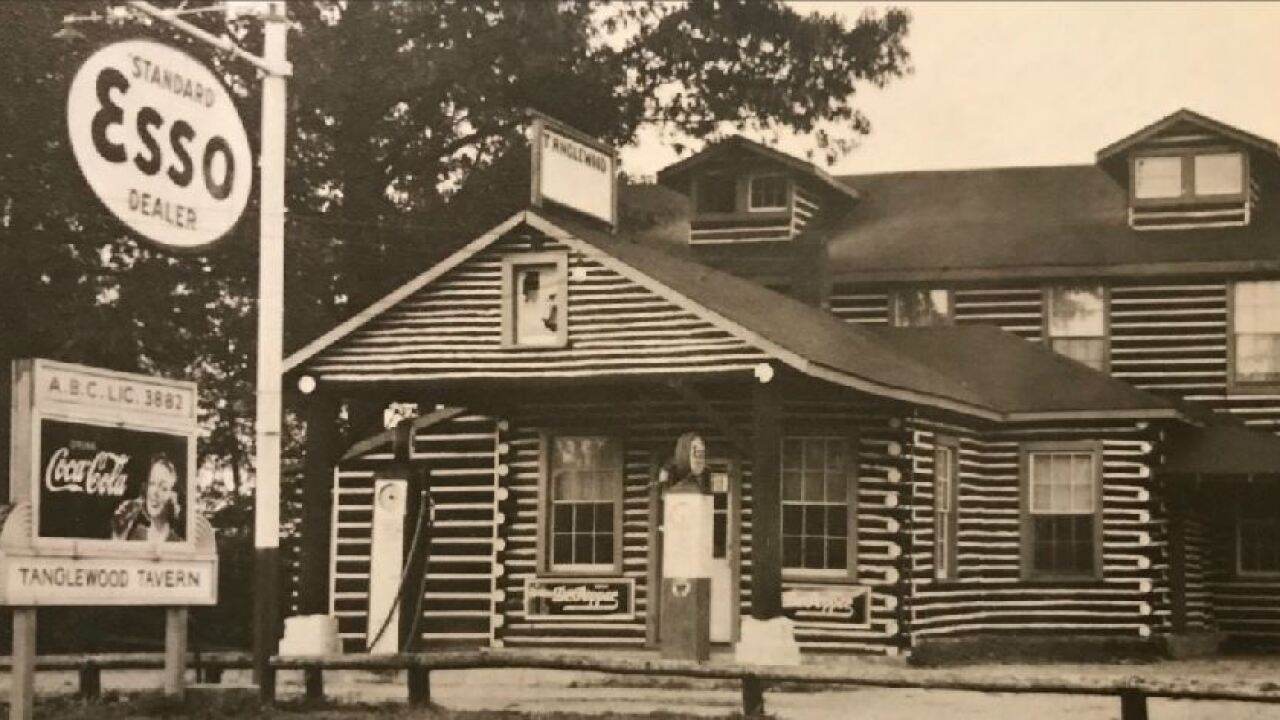 GOOCHLAND COUNTY, Va. -- Have a hankering for history or how about a pang for the past? Pull up a chair. Goochland’s Tanglewood Ordinary will satisfy your stomach and soul. Anne and Jim Hardwick's business harkens back to a simpler time.

"I guess part of the charm of Tanglewood is that we’ve been for a while," Jim Hardwick said. "The road was dirt when they built this place."

The couple with no restaurant experience bought the eatery as an investment. The Hardwicks had visions of turning a profit by selling couple of years later.

Down-home country cooking is always on the menu. Fried chicken is their specialty.

Tanglewood opened as a gas station and early convenience store in 1928 -- Calvin Coolidge was living in the White House.

"The historic folks tell us that it's one of the biggest commercial log structures in the country," Anne said.

Past owners expanded the building to include a restaurant and dance hall. It was ‘the’ gathering spot in Goochland.

Subscribe to the Eat It, Virginia! podcast. Email feedback and questions to EatItVirginia@gmail.com.

“Oh yeah. It had quite a reputation," Anne said. "Tanglewood was a destination place for having a lot of fun. Sometimes too much fun!"

Some customers didn’t always see eye to eye or tooth to tooth.

These days the building -- which is on the National Historic Register -- is a kinder, gentler place that attracts loyal customers. Famed bluegrass musician the late Bill Monroe was even a repeat customer.

The Hardwicks and dedicated staff shoulder nearly 90 years of history. After three decades as stewards, Anne and Jim said they had no intentions of letting go, just yet.

“This is not a fast food place. It is not a franchise. This is something to get in there and put your stamp on," Jim said.

A place called Tanglewood. There is nothing ordinary about it.

“That is why we’re in the restaurant business. We enjoy it. It's not just food. We enjoy it," Jim said. “There are lots of fringe benefits. We get the leftovers.”