Tailgaters gear up for NASCAR playoffs at Richmond Raceway 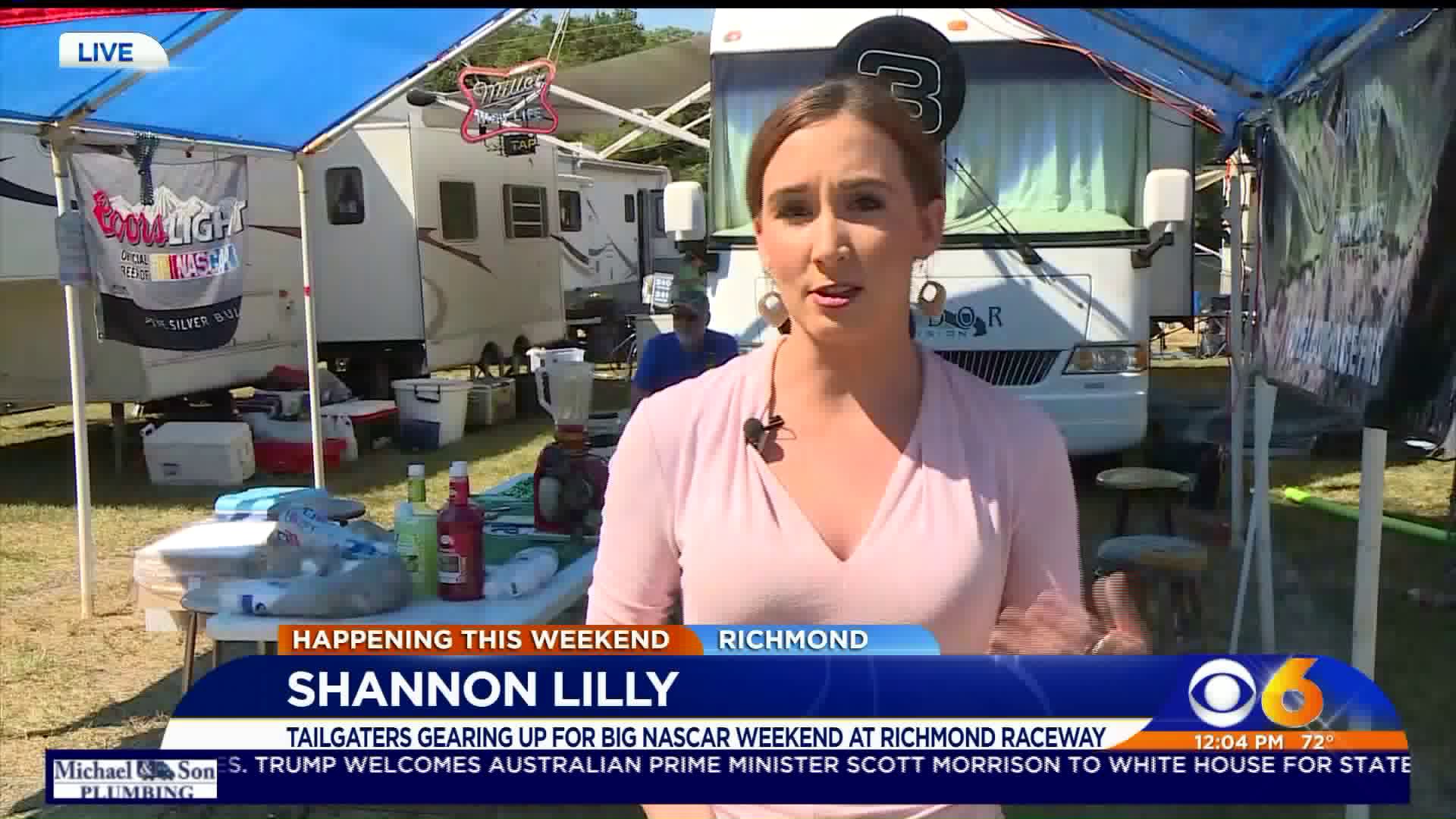 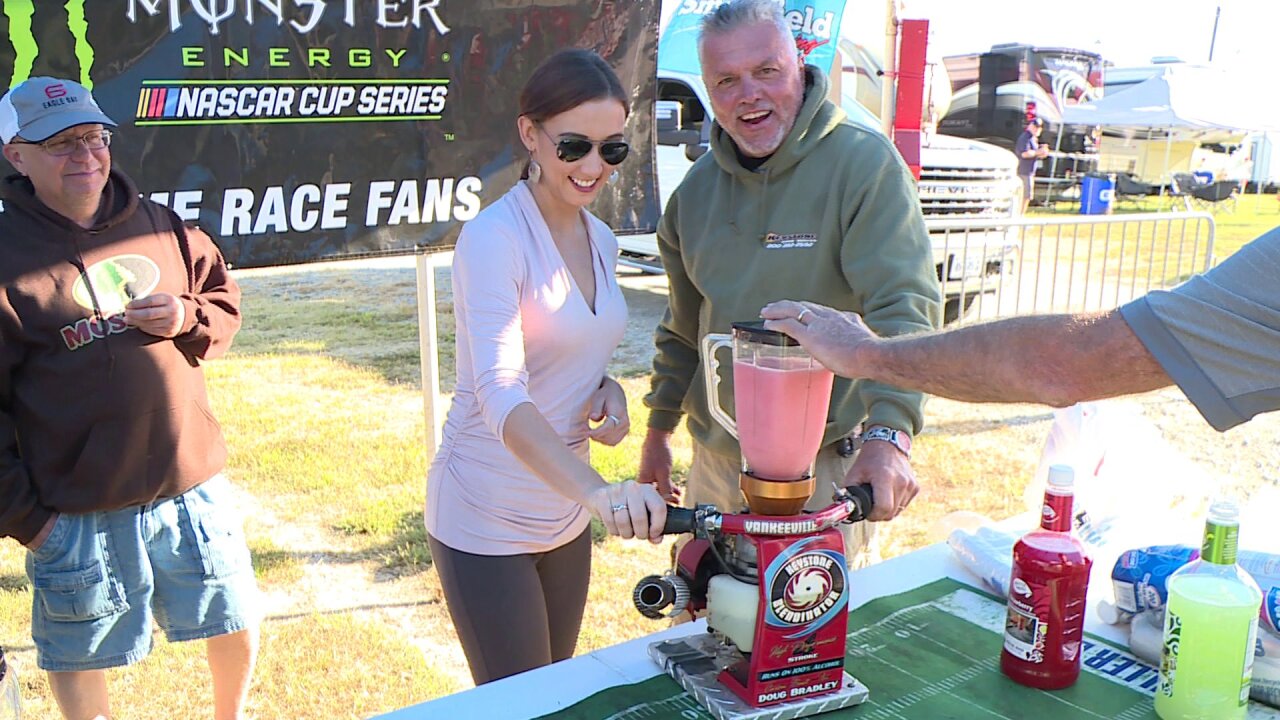 HENRICO COUNTY Va. -- Hours before the first of two playoff races at the Richmond Raceway, tailgaters were out on the campgrounds gearing up for the NASCAR playoffs.

One group of tailgaters call themselves 'Yankeeville' -- and many at the campgrounds said their tent is the place to be.

At Yankeeville people could find everything from lobster, to hot dogs, to margaritas -- made from a gas blender. Bradley said that's what they're known for.

"The reason we have the gas-powered blender is when we first came here we had a bunch of neon and neon signs and a lot of electric," said Bradley. "And we didn’t have enough electricity to make margaritas so we put a gas blender together and we make margaritas with that now."

Douglas Bradley, from Pennsylvania, said he's been coming to the Richmond Raceway for close to 20 years. He said it's the best track he's ever been to.

"These people really take care of you when you’re out here, seems like they really care that you have a good time," said Bradley.

Another tailgater, Rick Carlson, described just one of the many reasons he loves racing.

"With racing, you can have somebody that likes a different driver sitting right next to you and you don’t have a fight," said Carlson. "With a football game, you got somebody rooting for the other team, could end up a fight."