Sheila Bynum-Coleman wants to address ‘the epidemic of gun violence’ 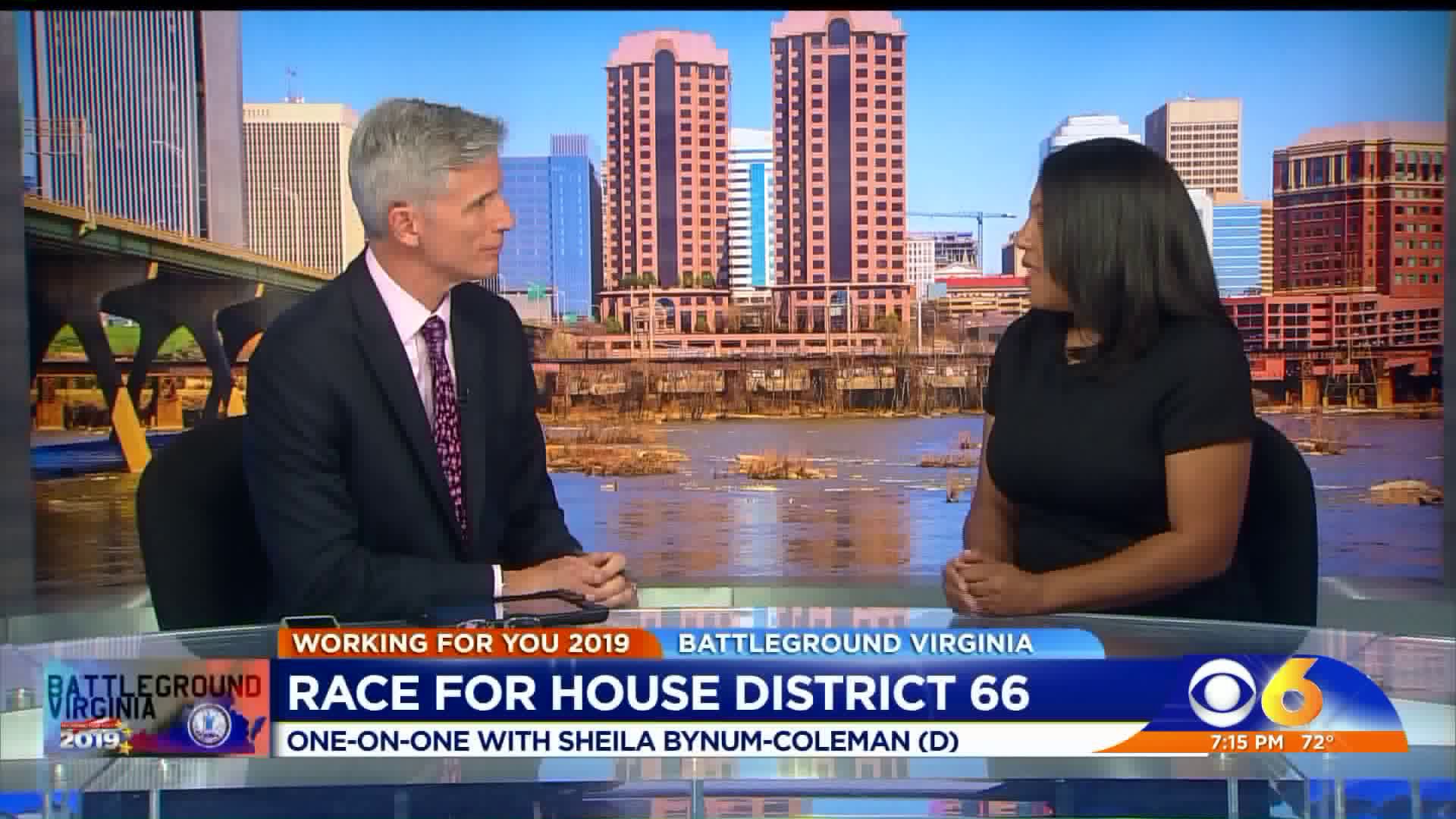 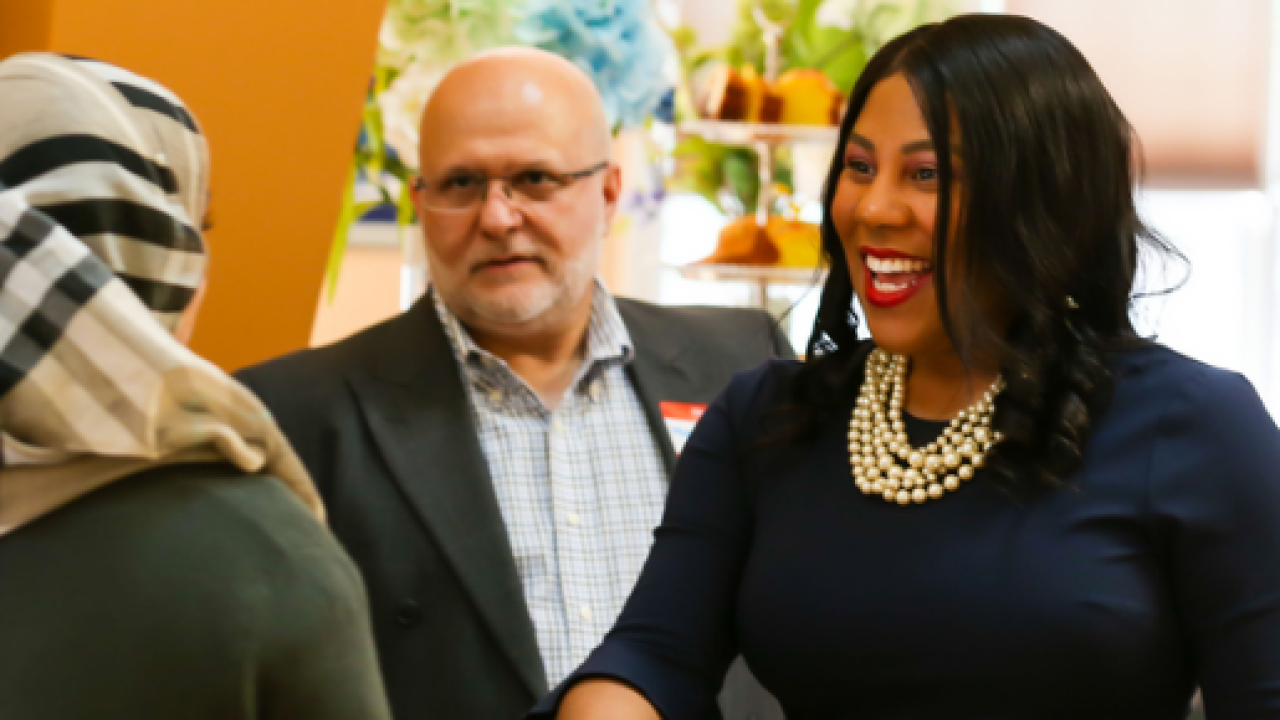 RICHMOND, Va. -- Sheila Bynum-Coleman, a Democratic challenger in House District 66, stopped by the CBS-6 studio this week to talk about her campaign.

Bynum-Coleman says this election is about people, versus corporations and special interest groups. She said people need a voice in their government, starting with universal background checks, saying there is an epidemic of gun violence.

She also said raising teacher pay above the national average is imperative, saying Virginia is the 10th wealthiest state in the US, and that needs to be a priority.