Police: Woman who assaulted cousin on Facebook Live while her children screamed for mercy arrested 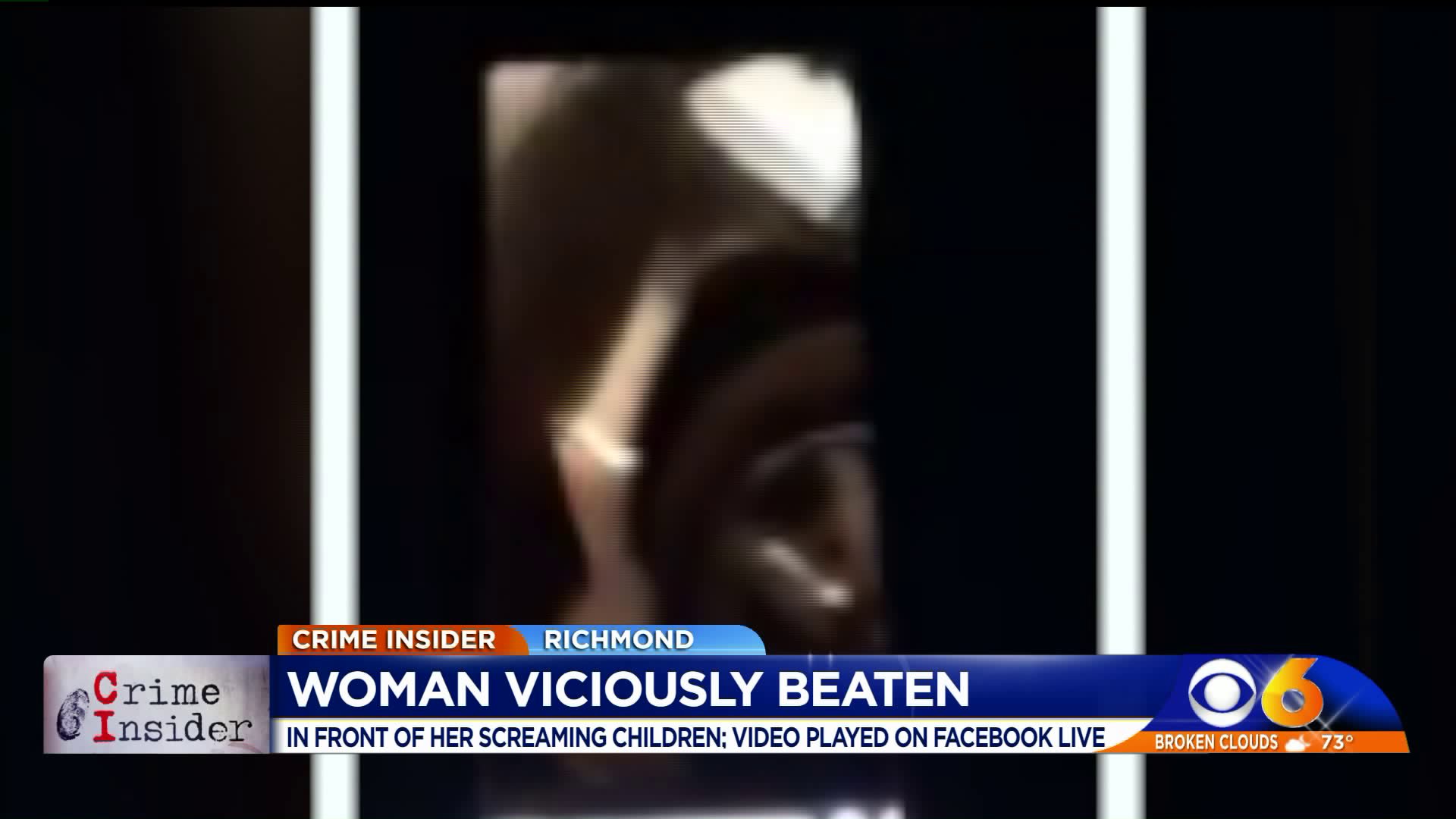 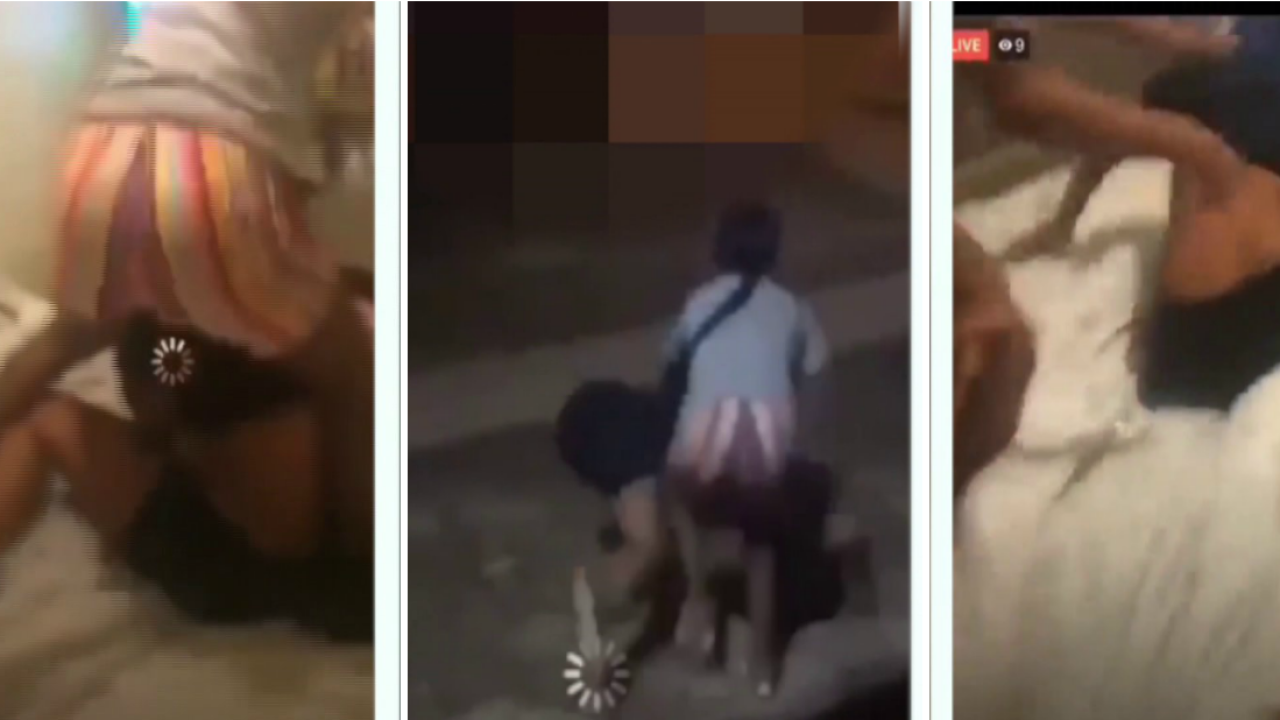 RICHMOND, Va. -- Police have arrested and charged the woman who police say was seen on a Facebook Live video assaulting her cousin in a brutal beating in the presence of the victim's children.

The Facebook video showed the woman barge into the room where the victim stays with her small children. In the video, the victim's daughter pleads for mercy inside their Hillside Court apartment while the suspect delivers blow after blow. At last notice, the victim was recovering from head trauma in the ICU.

On Friday, police arrested Denise S. Wyatt, 25, of the 1700 block of Southlawn Avenue and charged her with felony malicious wounding for her role in the assault.

Precious A. Artis, 32, of the 3300 block of Marybrooks Lane, who recorded the incident is also charged with accessory to felony malicious wounding.

Anyone with further information about this incident is asked to call Major Crimes Detective A. Pavlenko at 804-646-5419 or Crime Stoppers at 780-1000.