The number of vaping-related illnesses increased to 530, CDC says 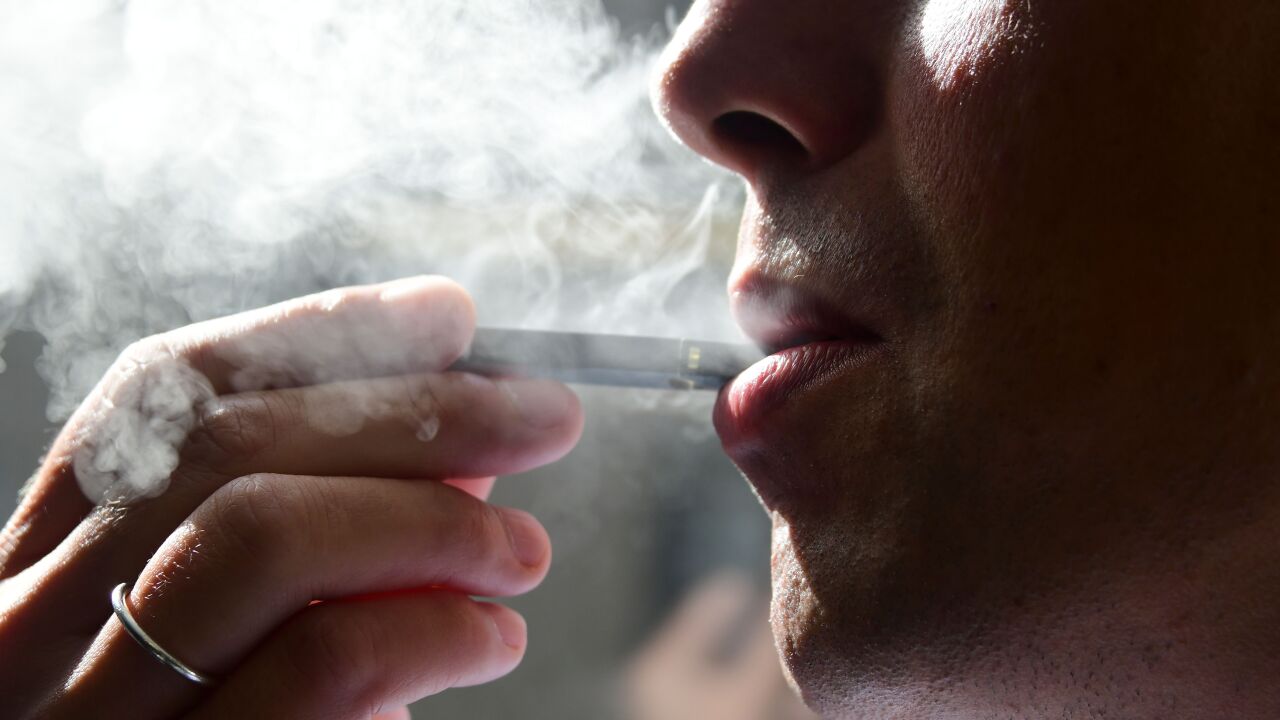 There have been 530 confirmed and probable cases of lung injury related to e-cigarettes as of September 17, the US Centers for Disease Control and Prevention said Thursday. That’s 150 more than had been reported on September 11. There have been cases in 38 states and one US territory.

Vaping-related illnesses have been linked to seven deaths, two in California and one each in Kansas, Illinois, Indiana, Minnesota and Oregon.

Health officials said the investigation is complex, involving hundreds of patients — some who are reluctant or too ill to talk with investigators — and multiple substances.

“I wish we had more answers,” Dr. Anne Schuchat, principal deputy director of the CDC, said during a media briefing.

Health officials haven’t found a definitive cause or a clear connection between cases. The CDC and various state health departments have reported widespread use of products containing THC, or tetrahydrocannabinol, the psychoactive substance within cannabis. But health officials emphasized Thursday that not all people who became ill had used THC, and many had used multiple substances.

Mitch Zeller, director of the US Food and Drug Administration’s Center for Tobacco Products, said the agency has activated its law enforcement arm, the Office of Criminal Investigations, to identify what is making people sick and how it’s supplied. Zeller said the investigation is ongoing, but the office is not pursuing any prosecutions related to personal use of e-cigarette products.

Zeller also FDA has collected more than 150 vaping product samples for analysis in its forensic chemistry center and the number continues to grow.