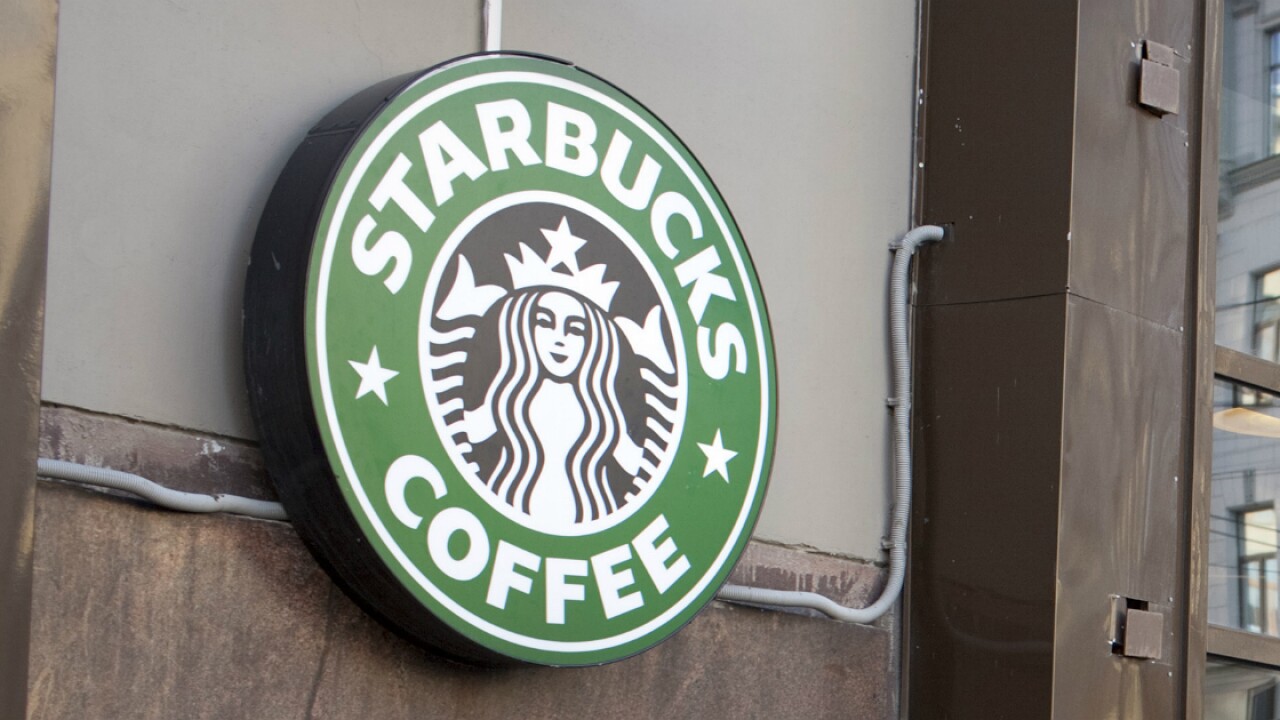 The interior of the Starbucks Now store in China.

Starbucks has begun construction on a new location dedicated exclusively to mobile orders.

The new store format is called “Starbucks Pick-Up,” only accepting orders from the Starbucks app. The first-of-its-kind location in the United States will be located near Penn Station in New York City. Starbucks hasn’t announced an opening date.

The location is based off “Starbucks Now,” a similar store format that only exists in China. At Starbucks Now stores, customers order ahead and pick up their drinks in a store that’s smaller than a typical cafe. The concept is similar to Luckin Coffee, a rapidly growing regional rival that only accepts payments and orders through its app.

The Pick-Up store in New York City is part of Starbucks plans to modernize its business with a greater emphasis on digital.

Starbucks has also said it wants to expand its “third place” idea: Starbucks has long said it is another place for customers to congregate, in addition to work and home. But as people continue to change their purchasing habits, Starbucks said it is looking for ways to adapt its strategy. The smaller-format store is a further evolution of the idea. The company has previously said it wants to bring “convenience, comfort and connection” to its customers.

A greater emphasis on its app-based rewards program is paying off: Starbucks said it grew the number of people using its app by 14% last quarter, reaching more than 17 million members.

The unique store could help Starbucks prevent cannibalization, which is when one location takes clients from another nearby. That poses a problem particularly in dense areas such as New York City. In cities with high rent, it can open more of these smaller stores instead of larger cafes.

Starbucks CEO Kevin Johnson previously told CNN Business that he’s thinking about the full “portfolio” of stores, which include remodels and new concepts, such as glitzy Roastery locations.

“Every store, every community, has its own personality,” Johnson said. The idea is to “serve the multiple needs of that community.”