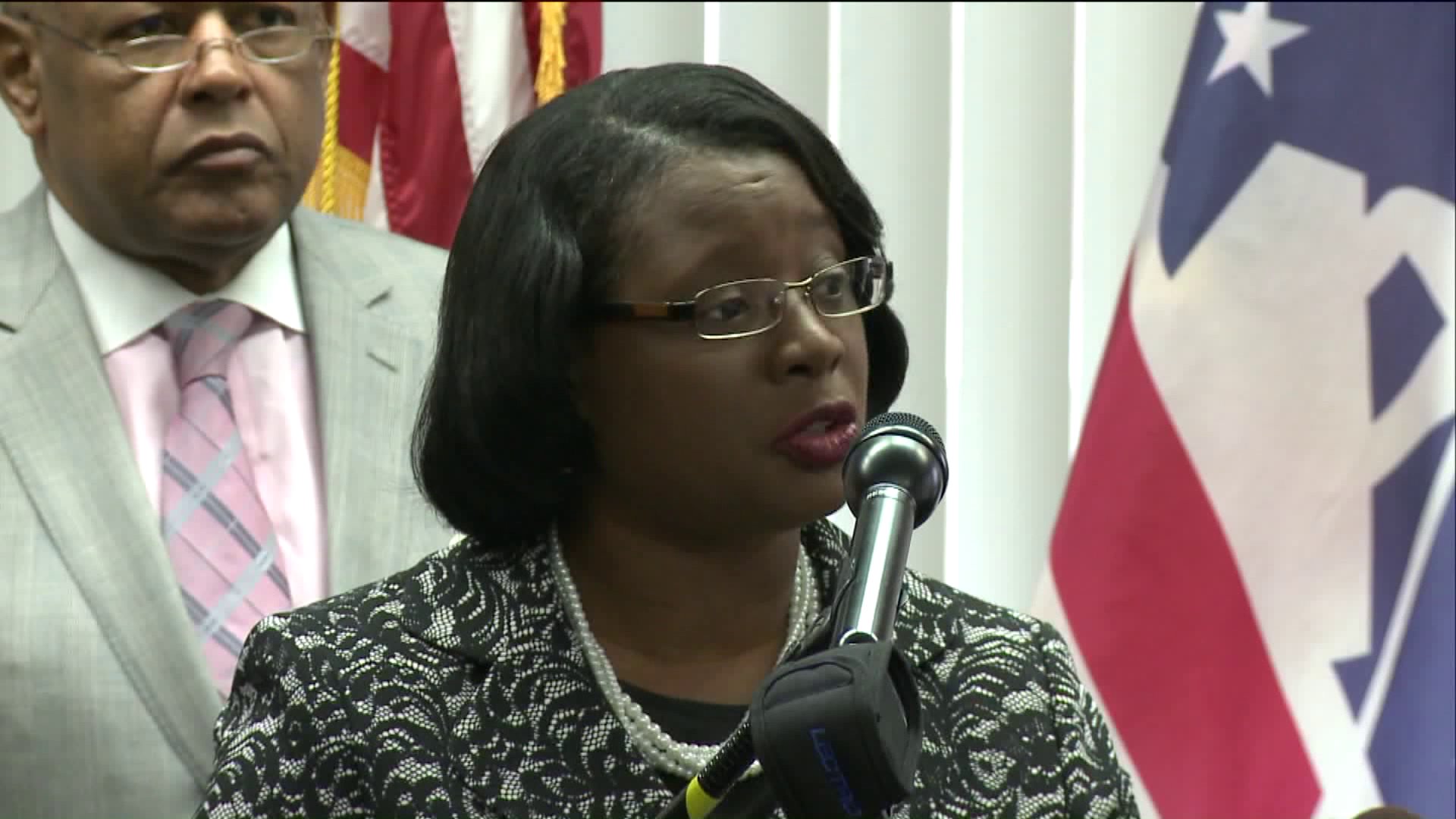 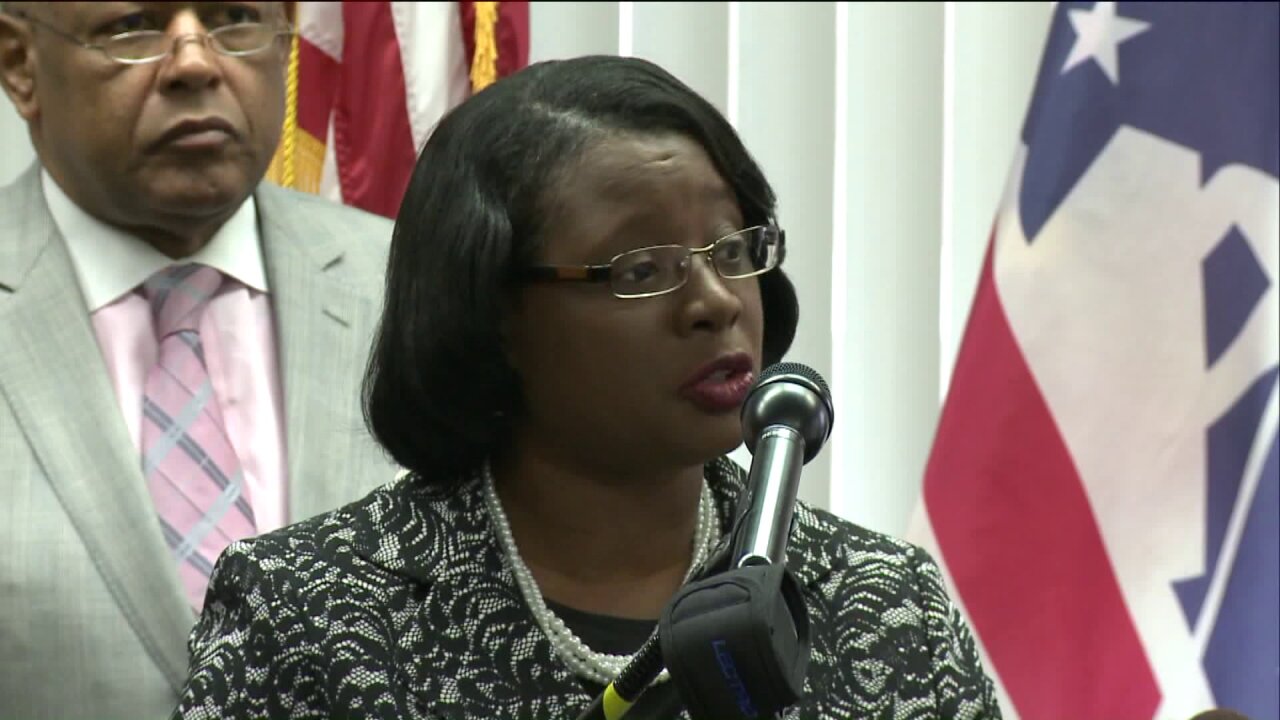 RICHMOND, Va. -- The inspector general's report that led to the firing of Richmond's Chief Administrative Officer (CAO) Selena Cuffee-Glenn is shedding new light on the investigation into the hiring of her relatives, including her daughter, for jobs with the city.

Inspector General James Osuna's investigation was launched after a complaint that the CAO may have helped her spouse and daughter get hired by the city.

The report found that while Cuffee-Glenn did not have any direct involvement, specifically in her daughter’s hiring, high-level subordinates were and that impacted her getting a higher salary than most with the same position.

The report also detailed how five relatives, including Cuffee-Glenn's daughter Alexis Glenn, were hired as provisional employees between the start of 2019 and March.

Those included a niece or nephew, two second cousins, a second cousin’s spouse, and then her daughter, being hired by the Department of Public Utilities (DPW).

Cuffee-Glenn’s husband, who was hired in May 2016, as a sheriff’s deputy, which the report says is in a department outside of Cuffee-Glenn’s portfolio.

For Cuffee-Glenn’s daughter, the report found that on Feb. 1, DPW Director Bobby Vincent, sent an email asking a deputy director in DPU to meet with her.

When asked why, he wrote back in an email: "Your new policy advisor/admin support analyst” -- and included a smiley face.

Eventually, human resources was asked to hire her at a rate greater than all but two other people with the same job in the city.

The report stated that human resources rejected the hiring because of the pay, but then the interim HR director signed off on it later that same day.

The report added that the HR director had met with DPU staff and was told the potential hire was Cuffee-Glenn’s daughter and the salary "had to be approved."

For Cuffee-Glenn’s niece or nephew, the report said they got a background check and accepted an offer letter before they filled out an application.

When Cuffee-Glenn was interviewed, she told investigators she did not want her daughter working for the city because of the scrutiny and did not know about the job until she got the offer letter in March, which is when she informed Mayor Levar Stoney.

Stoney said in a statement Wednesday he was "concerned and deeply disappointed" by the findings of the Inspector Generals report.

“In my opinion, the conduct detailed in this report erodes the public trust, violates the spirit of good governance and has diminished my confidence in the CAO to continue to serve in her role. As such, the city has separated the CAO from employment," Stoney said in a statement.

Lenora Reid, Deputy Chief Administrative Officer for Finance and Administration,  will serve as Interim CAO until an acting CAO is approved by the Richmond City Council.