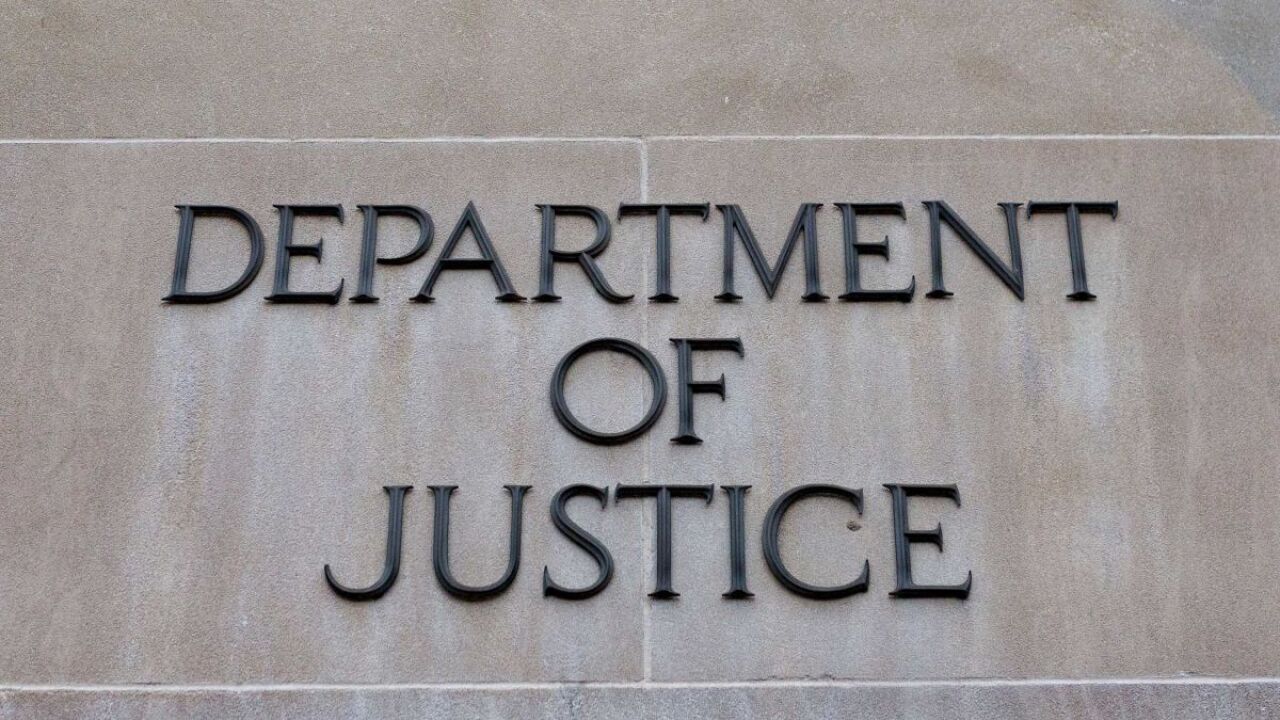 A Florida man who authorities say has a history of expressing white supremacist beliefs was arrested for allegedly threatening a prospective candidate for city council in Charlottesville, Virginia, prompting the would-be candidate to abandon their campaign, an indictment unsealed Wednesday says.

According to the unsealed indictment, which was returned by a federal grand jury in Virginia last week, McMahon expressed on social media his belief that whites are superior to other racial and religious groups. He also allegedly used social media accounts to “threaten and intimidate a potential candidate” for the upcoming Charlottesville City Council election, the Justice Department said.

McMahon allegedly threatened the candidate, who is described as African-American, because of their race and because they were campaigning for office. The threats caused the candidate to “fear death and serious bodily injury,” the indictment said.

The indictment does not name the candidate, but identified them as “D.G” and refers to a January announcement about running for Charlottesville City Council, as well as the subsequent delay in entering the race.

The initials appear to refer to Don Gathers, a local community activist and co-founder of the Black Lives Matter Charlottesville chapter. Gathers planned to announce in January that he would run for a seat on the Charlottesville City Council, only to abandon his plans a day later, the indictment says. The Daily Progress of Charlottesville reported at the time that Gathers cited health issues for his decision.

Gathers has not responded to multiple requests for comment from CNN.

McMahon’s attorney Nicholas G. Matassini told CNN on Thursday that McMahon “denies acting with any racial animus and will enter a not guilty plea to all charges.”

David W. Archey, a special agent in charge of the FBI’s Richmond Division, said McMahon’s alleged actions “were an attempt to disrupt the American political process.”

“The FBI remains committed to protecting the civil liberties of all Americans,” Archey said. “We are grateful for the assistance of the FBI office in Tampa and the partnership with the United States Attorney’s Office during this investigation.”

The incident evokes memories of the racial violence that rocked the city two years ago.

In August 2017, counterprotesters and white nationalists, neo-Nazis and other groups clashed over the city’s decision to remove a statue of Confederate Gen. Robert E. Lee. James A. Fields Jr., who drove into a crowd of counterprotesters killing Heather Heyer, a 32-year-old paralegal, and injuring more than two dozen people, was sentenced to life in prison in June.