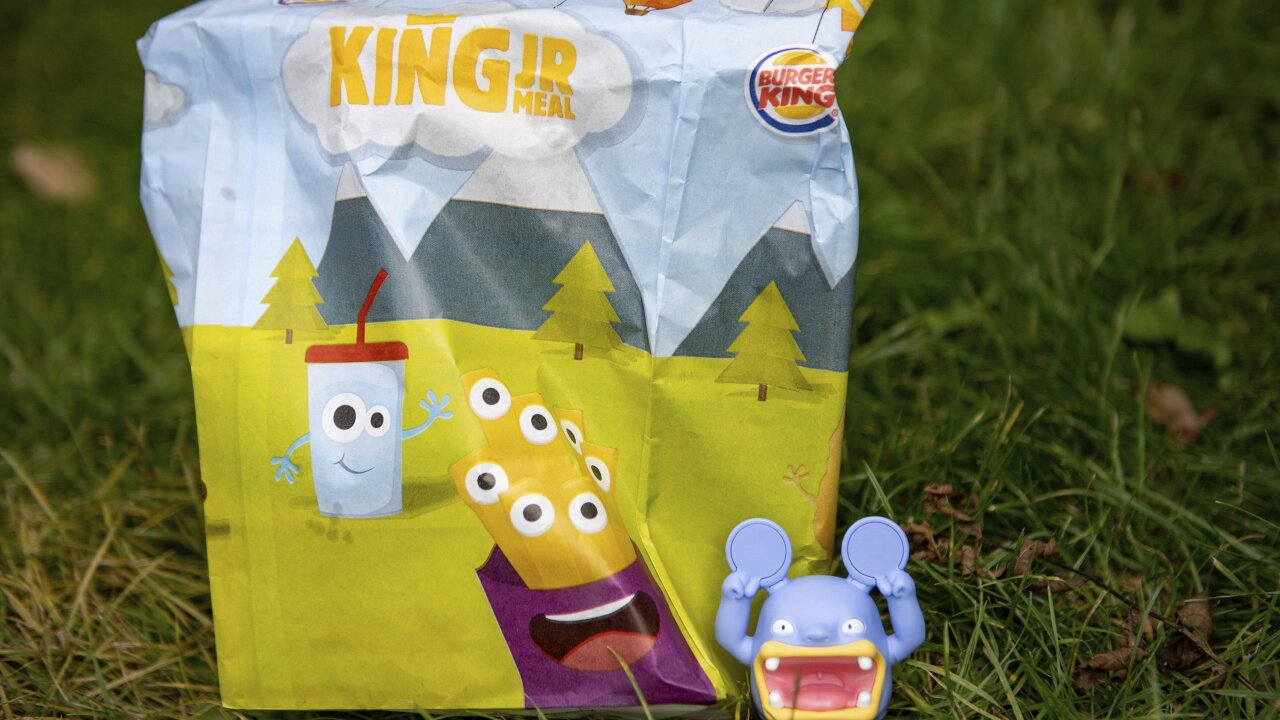 Burger King UK is removing plastic toys from kids’ meals in a bid to reduce its environmental impact.

Burger King UK is removing plastic toys from kids’ meals in a bid to reduce its environmental impact.

The company was spurred to action after two young sisters in the country launched a petition against plastic toys that was signed by more than half a million people.

Some 320 tonnes of single-use plastic will be saved each year, according to Burger King. The company will also install containers in UK stores so that old plastic toys can be recycled and used to build play areas.

Companies are facing increased pressure from governments and consumers to reduce pollution and plastic use. In the United Kingdom, concerns about plastic in oceans have grown after the BBC broadcast Blue Planet II.

Sainsbury’s, one of the country’s largest supermarket chains, committed last week to reducing its plastics use by 50% ahead of 2025.

Burger King was responding to a petition from Ella and Caitlin McEwan, aged 9 and 7, who wrote: “It’s not enough to make recyclable plastic toys — big, rich companies shouldn’t be making toys out of plastic at all.”

“As a business, we have been on a journey for some time to find more sustainable solutions for our kids’ meal toys as part of a wider initiative to reduce our impact on the environment,” said a Burger King spokesperson.

“Caitlin and Ella’s petition, however, has helped shine a spotlight on how important this cause is and raised further awareness of this issue,” the spokesperson added.

Burger King said it intends to remove non bio-degradable plastic toys from other markets by 2025.

Julian Kirby, a plastic campaigner from Friends of the Earth, said: “Burger King is right to pull the plug on free giveaway toys that are helping to clog up our planet with plastic pollution.”

“But the company should also be acting with the same urgency internationally — why will it take until 2025 to completely move away from plastic toys across all its markets?” added Kirby.

McDonald’s will also reduce its plastic use by launching a trial at select UK restaurants next month which gives customers the chance to swap out their toy for a piece of fruit. That will be followed by another in early 2020 that offers a book instead of toy. Overall, it wants to cut its annual plastic use in Britain by approximately 1,000 metric tonnes a year.

Paul Pomroy, the CEO of McDonald’s UK and Ireland, said: “We recognize that some people may not want a plastic Happy Meal toy, but we also know that the gifts provide fun for many families and children.”

“That’s why we’ll be running these trials, in order to give our customers a choice; they also can choose not to have a toy or gift at all,” he added.